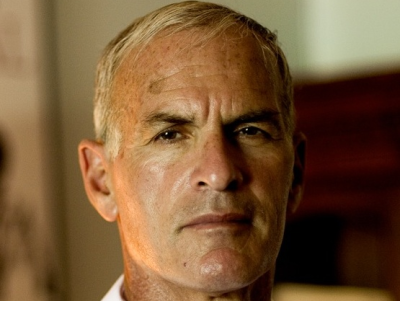 Montreal, Feb. 17, 2016 – Canadians for Justice and Peace in the Middle East (CJPME) is pleased to host Dr. Norman for a three-city speaking tour in Quebec and Ontario, Mar. 22-24.   Finkelstein was awarded his doctorate by PrincetonUniversity in 1988, and has subsequently taught at Rutgers, New York University, BrooklynCollege, HunterCollege and DePaulUniversity (Chicago). His academic research focused on the Israeli-Palestinian conflict and its representation in political discourse.

Dr. Finkelstein’s lecture tour — Gaza, what next? — will focus on Gaza, the Palestinians’ journey to statehood, and the various incidents of our era which punctuate this march. The tour dates are as follows:

“Perhaps more than any other scholar, Dr. Finkelstein is focused on the peaceful resolution of the Israel-Palestine conflict,” says Thomas Woodley, President of CJPME.  “He is a master at interpreting the detailed moves in the intricate and high-stakes game between Israel and Palestine.”  CJPME believes that with more and more nations recognizing the need for an independent Palestine – France threatened to do so just last month, unless Israel gets serious about concluding a peace agreement with the Palestinians – it is just a matter of time before Palestine enjoys full statehood.  Woodley adds, “Palestinian independence is coming, one way or another, and Finkelstein is incredibly effective in helping people make sense of the ongoing developments between Israel and Palestine.”  CJPME is confident that Canadian audiences will come away with a deeper understand of the possibilities and challenges ahead for Israel and Palestine.

The son of two Holocaust survivors, Finkelstein grew up in New York City.  He is the author of several books about Israel and Palestine, anti-Semitism, Jewish history, and related topics.  His most recent book, Method and Madness: The Hidden Story of Israel's Assaults on Gaza, analyzes the political impetus of Israel’s brutal assaults on the Gaza Strip over the past seven years.  Previous books by Finkelstein include Beyond Chutzpah: On the Misuse of Anti-Semitism and the Abuse of History; and The Holocaust Industry: Reflections on the Exploitation of Jewish Suffering.  Finkelstein’s books have been translated into over 40 languages. As Raul Hilberg, author of The Destruction of the European Jews notes, “[Finkelstein’s] place in the whole history of writing history is assured.”

For more information, please contact Patricia Jean at 438-380-5410.
Canadians for Justice and Peace in the Middle East - www.cjpme.org