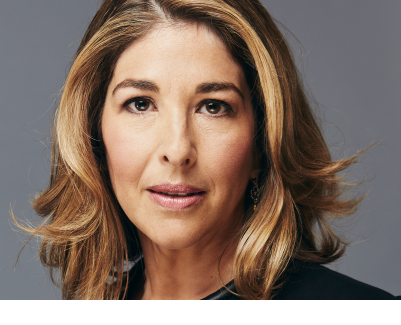 Montreal, November 30, 2016  — Earlier this week, an open letter signed by Noam Chomsky, Naomi Klein and other notables encouraged Canada’s Federal Greens (GPC) to maintain economic pressure on Israel for its human rights abuses against Palestinians.  This letter demonstrates the global interest in the GPC’s recent resolutions on Israel-Palestine – resolutions that thus far distinguish the party from other Canadian parties.  Political writer and pundit Chomsky, and writer and environmental activist Klein were joined by dozens of other international and Canadian activists.

Thomas Woodley, President of Canadians for Justice and Peace in the Middle East (CJPME) also signed the letter stating, “Canadians are tired of political parties which maintain the status quo on the key challenges of our generation, including Israel-Palestine.”  Woodley and CJPME welcomed the direct tone of the letter, which stated, “Without international pressure, Israel will continue to steal Palestinian land, demolish olive groves, build Jewish-only roads, imprison without due process and impose collective punishment on innocent Palestinians.”  With the upcoming GPC meeting in Calgary this weekend, the Green Party has the opportunity to crystallize a position which uses economic pressure to hold Israel accountable for its violations of the rights of Palestinians.

While the outcomes of the weekend’s GPC Special Meeting in Calgary are still uncertain, many expect that a touted “compromise resolution” will become the new GPC position on Israel-Palestine.  This compromise balanced concern of some party members about having the “BDS Movement” specifically mentioned in party policy, vs. the concern of others to take a firm position against Israel’s ongoing human rights abuses.  The BDS movement – standing for Boycott, Divestment and Sanctions – seeks to pressure Israel economically until it respects the rights of Palestinians.  The compromise resolution has the support of both Green leader Elizabeth May, as well as other prominent party activists.

The open letter signed by Chomsky and Klein stressed the need for “concrete international action to pressure [Israel’s] government” to change its policies.  The signatories viewed a GPC resolution in August – which pledged support of the international BDS movement – as a modest but important step in the right direction.  Many Canadians have grown impatient with other Canadian parties which proclaim support for a negotiated two-state solution in Israel-Palestine, but ignore both the fact that no negotiations are taking place, and the fact that Palestinians suffer terribly under the status quo.