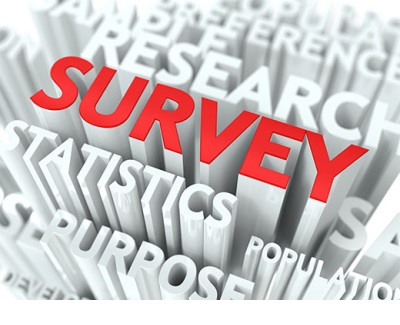 Montreal and Ottawa, February 15, 2017  — A coalition consisting of Canadians for Justice and Peace in the Middle East (CJPME), Independent Jewish Voices Canada (IJV), Murray Dobbin and Dimitri Lascaris will issue a report, and hold a press conference call tomorrow, February 16, to release and discuss the results of a new survey contrasting Canadian public opinion on Israel and Palestine with government policy toward the Israeli-Palestinian conflict.

The survey reveals a dramatic disconnect between Canadian public opinion and Canadian government policies toward the Israeli-Palestinian conflict.

The survey sponsors will be joined by a representative of EKOS and Associates, the opinion research firm that conducted the survey.

About Thomas Woodley – Thomas Woodley, MPA, MSEE, is the president of Canadians for Justice and Peace in the Middle East (CJPME).  Tom has experience in federal government and the non-profit sector, and has been involved for years with international NGO’s in Africa and the Middle East.

About Independent Jewish Voices – IJV is a Jewish national human rights organization whose mandate is to promote a just resolution to the conflict in Israel and Palestine through the application of international law and respect for the human rights of all parties.  IJC has chapters in 10 Canadian cities.

About Diana Ralph – Diana Ralph, MSW, Ph.D. was an Associate Professor of Social Work (retired) and author of two books.  She was a co-founder of Independent Jewish Voices and currently is a member of its Steering Committee.

About Murray Dobbin – Murray Dobby is a social activist and a freelance writer and author with a keen interest in Middle East issues.

About Dimitri Lascaris – Dimitri Lascaris is a lawyer, activist and journalist. He is a board member and correspondent for The Real News Network and formerly served as the Justice Critic in the Green Party of Canada.