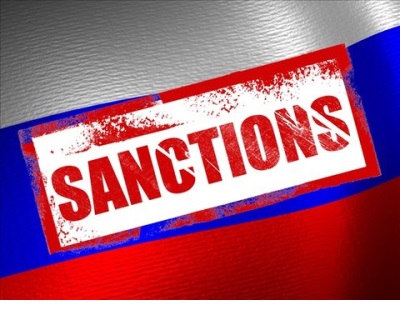 Montreal, March 2nd, 2017 — A second batch of results from an EKOS survey of Canadian attitudes towards Israel reveals a dramatic schism between Canadian government policy and Canadians’ deep concerns about Israeli violations of international law. The first release on Feb 16th revealed Canadians’ mostly negative opinion of the Israeli government and their feeling that Canada’s government was pro-Israel. This release reveals overwhelming acceptance of sanctions and boycotts as “reasonable” means to pressure Israel to adhere to international law.

For example, 91% believe that sanctions are a reasonable way to censure countries violating human right and international law. That number drops to 66% when respondents were asked whether “government sanctions on Israel would be reasonable.”

“These results are particularly stunning in light of the vilification of those calling for sanctions and boycotts by   leaders of both the Conservative and Liberal parties,” said Tom Woodley of CJPME. “While calls for boycotts and sanctions have been denounced as a type of ‘new anti-Semitism,’ two thirds of Canadians apparently disagree; 66% of respondents were receptive to sanctions and 78% to boycotts.” Results from the earlier survey release cast serious doubts about acceptance of the notion of a ‘new anti-Semitism’: 91% of respondents rejected the notion that all criticism of Israel was anti-Semitic.

In February, 2016, the House of Commons passed a resolution condemning those who support sanctions and boycotts against Israel. When asked whether or not they support this condemnation, 53% of survey respondents said no and 26% answered yes. Almost twice as many Conservative supporters answered yes but a significant number – 33% - said no.

Former Green Party Justice critic Dimitri Lascaris highlighted the enormous gap between the Trudeau government’s blanket support for the Israeli government and very critical position of a strong majority of Canadians. “Since taking office in late 2015, the Trudeau government has voted against United Nations resolutions that were critical of Israel on over 25 occasions. It has never voted in favour of a U.N. resolution that is critical of Israel, putting Canada at odds with all but the US, Israel and a four tiny island states.”

The survey was conducted by EKOS Research Associates between January 25 and February 2, 2017, with a random sample of 1,000 Canadian adults aged 18 and over. The margin of error associated with the in-scope sample is plus or minus 3.1 percentage points, 19 times out of 20.

The survey was co-sponsored by a coalition consisting of Canadians for Justice and Peace in the Middle East (CJPME), Independent Jewish Voices Canada (IJV), Dimitri Lascaris and political commentator Murray Dobbin.  A full report and all survey results can be accessed at http://survey.cjpme.org, http://ijvcanada.org, or http://dimitrilascaris.org.