CJPME delighted to have Dimitri Lascaris join Board 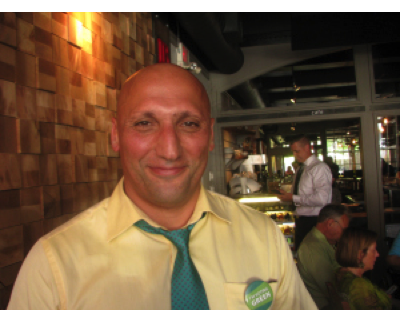 Montreal, September 18, 2017 — Canadians for Justice and Peace in the Middle East (CJPME) is pleased to announce that Dimitri Lascaris has joined CJPME’s Board of Directors, effective August 2017. CJPME’s Board has many key responsibilities, including appointing the president, representing the organization, and overseeing the financial stability and security of the organization.

“Dimitri is an undeniable asset to our CJPME Board,” stated CJPME President Thomas Woodley.  “We are excited to have such a passionate, credible, and hardworking individual working with us to defend human rights in the Middle East, and in Canada.”  CJPME looks forward to benefitting from Lascaris’ broad legal knowledge and political experience in the coming years.  CJPME also hopes to provide an organizational framework for some of the exemplary human rights work that Lascaris performs.

Mr. Lascaris is a lawyer, journalist, and activist on a number of different fronts, including the environment, social justice, and media arenas. After graduating from the University of Toronto Faculty of Law in 1991, Lascaris pursued a very successful legal career working in a number of different law firms in Canada, the United States, and in Europe. In 2012, he was named by Canadian Lawyer Magazine as one of the 25 most influential lawyers in Canada.  In 2013, he was named by Canadian Business as one of the 50 most powerful people in Canadian business.

Mr. Lascaris has also been active politically over the past several years.  In Canada’s 2015 federal election, he ran for the Green Party of Canada in the riding of London West. He also served as justice critic on the shadow cabinet of the Green Party. In July 2016, Lascaris retired from the practice of law in order to devote himself to activism and journalism. Over the past year, he has been an active friend, supporter, and partner in CJPME's work in a number of areas.