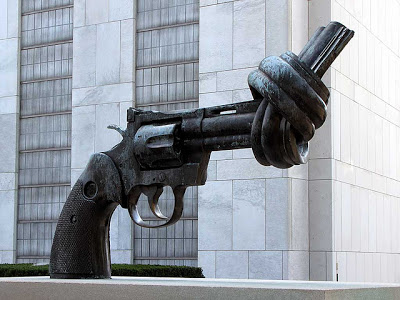 Saudi Arabia has repeatedly ignored international condemnation of its military campaign in Yemen. Over the past two years, Saudi-led coalition strikes have killed over 4,000 Yemeni civilians, demonstrating reckless disregard for civilian casualties.  Worse, a Saudi-led blockade of Yemen has restricted the flow of fuel, food, and basic medicine into Yemen, where over a million Yemenis are suffering from the outbreak of cholera. The Fourth Geneva Convention forbids the obstruction of medicines and supplies to civilians during times of armed conflict. The World Health Organization claims that 20 million Yemenis are in dire need of humanitarian assistance that is being restricted by the Saudi blockade. The UN, alongside multiple human rights organizations, has accused Saudi Arabia of committing breaches of international law, and even war crimes in Yemen.

CJPME calls on the Canadian government to cease arms sales to the Saudi Kingdom, and stand up for human rights.  CJPME finds Canada’s decision to pledge $12 million in humanitarian aid to Yemen to be particularly cynical, given that Canada is profiting from $15 billion sales of light armoured vehicles to the Saudis. CJPME President Thomas Woodley argues, “Aid to Yemen is fine, but the only way Canada can truly impact the situation in Yemen, is to stem the flow of arms to Saudi Arabia, and pressure the Kingdom to end its blockade.”