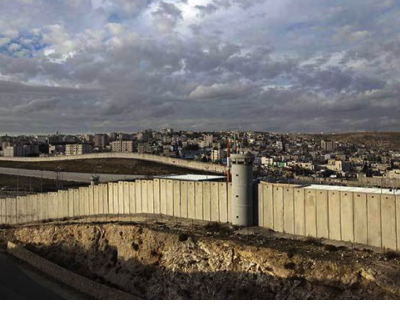 March 29, 2018 — Canadians for Justice and Peace in the Middle East (CJPME) applauds the upcoming Parliamentary fact-finding trip to Palestine, and the participation of almost two dozen MPs. The participating MPs will be departing for Palestine on March 30, and most will remain for a week of scheduled activities. CJPME is optimistic that the trip will open be illuminating for the politicians involved, and that they will gain a greater appreciation of the struggles and suffering of the Palestinian people living under Israeli military occupation.

“For years, pro-Israel groups have feted elected Canadians officials with trips to Israel,” declared Thomas Woodley, President of CJPME. “Through this trip, these Members of Parliament will finally benefit from a broader perspective on the Palestine-Israel conflict.” The MPs, are scheduled to visit several different cities across the West Bank – including Hebron and Ramallah – where they will meet with a number of governmental and non-governmental representatives, both Israeli and Palestinian.

The trip comes at the initiative of the Canada-Palestine Parliamentary Friendship Groups (CPPFG) and will involve members of each of the five main federal political parties. The CPPFG was re-established following the 2015 elections and exists to encourage dialogue between Canadian and Palestinian parliamentarians. It also strives to foster policies that facilitate justice, development and a viable future for the Palestinian people, in peaceful co-existence with Israel.