CJPME: TD Bank should not partner with Israel in Jazz Festival 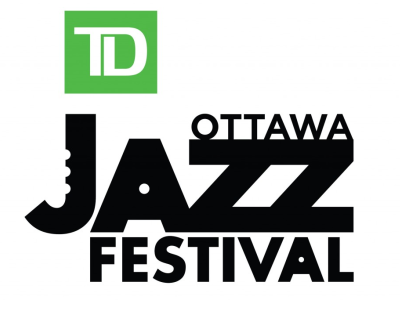 June 21, 2018 — Canadians for Justice and Peace in the Middle East (CJPME) opposes the TD Ottawa Jazz Festival’s “Focus Israel” series sponsored by the Israeli embassy in conjunction with the Canada-Israel Cultural Foundation. The “Focus Israel” series is set to begin tonight and will run until Sunday, June 24th.  CJPME calls on the festival organizers to reconsider collaboration with the state of Israel – a state whose policies are regularly called out for human rights abuses by Amnesty International and other human rights organizations.

According to Festival organizers, the 2018 TD Ottawa Jazz Festival chose to feature the “Focus Israel Series” in celebration of the 70th Anniversary of the State of Israel. CJPME contends that such a focus turns a blind eye to Israel’s military occupation and colonization of the Palestinian territories, where Palestinians face ongoing persecution from the Israeli state. CJPME reminds Canadians that a strong majority of countries at the UN have called for an investigation into Israel’s violent response to recent protests in Gaza, a response that has led to the killing of about 130 Palestinian protesters, and the injuring of about 13,000 more.

In speaking of the “Focus Israel” series, the Festival’s executive producer stated, “The Festival is always in the forefront of curating the world’s best and most vibrant musicians to raise international awareness and collaboration.” CJPME President Thomas Woodley remarked, “It is unconscionable that a Canadian bank and city would partner with institutions of a foreign government that is systematically violating human rights.”  In response, CJPME calls the city of Ottawa and TD Bank to sponsor events to raise understanding of Israel’s human rights violations.

In 2005, Palestinian civil society launched the Boycott, Divestment and Sanctions (BDS) movement, calling on the international community to pressure Israel economically until it respects international law. CJPME strongly encourages Canadians to boycott the Ottawa festival’s “Focus Israel” series. CJPME furthermore calls on TD Jazz Festival organizers and the City of Ottawa to cease cooperation with any and all Israeli government institutions in Canada.