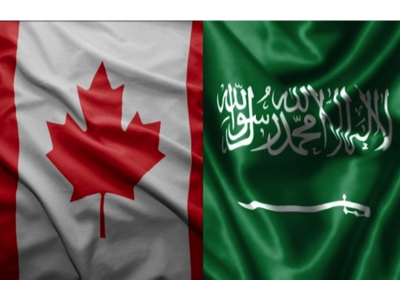 In terms of impact on Canada, CJPME points out that Saudi oil sales to Canada are easily replaceable, and make up only 10% of Canada's oil imports.  Canada's controversial 15 billion-dollar arms sale to Saudi Arabia is also unlikely to be impacted – a deal that is already opposed by many, including CJPME, other human rights organizations, and most Canadians too, according to a survey.  As for Saudi sanctions on Canadian wheat and barley, Canadian economists insist that they will have no trouble finding new markets elsewhere. Indeed, Saudi Arabia is only Canada’s 17th closest trading partner; Canada engages in more trade with Taiwan and Belgium than the Kingdom of Saudi Arabia.

CJPME believes that recent Saudi actions will have the most deleterious impacts on Saudi subjects themselves.  Whereas Canadian trade can be redirected elsewhere, Saudi students in Canada – forced to leave by their government within a month – will have their lives and education dramatically interrupted. There are about 20,000 Saudi students studying in Canada – less than 2% of the total international student population. Nonetheless, there will be many academic and professional implications for these students, especially those who are completing graduate education under specific academic advisors or medical students whose careers are now at stake. The Vice-Dean of Post-MD Education at the University of Toronto has expressed concern for Saudi medical residents, noting that it can take years for international students to secure new placements.

CJPME President Thomas Woodley remarked, “The Saudi Kingdom could make all of this trouble disappear by simply doing the right thing and releasing the arrested human rights activists.  Instead, they're making a mountain out of a molehill – with Saudi students paying the cost.” CJPME is happy to point out that the rash Saudi response to Canada has actually focused additional international attention on the Kingdom's appalling human rights record.