CJPME Calls for an Honest Discussion of Canadian Policy on Israel 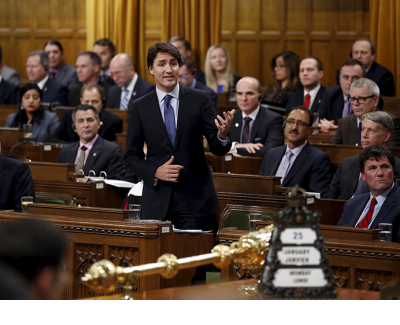 Montreal, September 28, 2018 — Canadians for Justice and Peace in the Middle East (CJPME) is concerned about a double-standard around the Israel-Palestine conflict that seems all too common in Canadian politics.  Notably, many Canadian politicians seem foremost interested in vilifying individuals and organizations that criticize the Israeli government and its policies rather than having an honest debate about Canada-Israel relations.

The parliamentary motion in 2016 calling for the government to “condemn any and all attempts by Canadian organizations, groups or individuals” to promote the boycott, divestment and sanctions movement targeting Israel is one example.  Tweets earlier this month accusing CJPME Board Chair and human rights activist Dimitri Lascaris of anti-Semitism are another.  In both cases, parliamentarians ignored the substance of the issues at hand, seeming to prefer a strategy of smearing and name-calling.

The leaders of CJPME have worked with Mr. Lascaris for years, and can state that Mr. Lascaris is not an anti-Semite.  CJPME’s position is also supported by the Jewish-Canadian organization Independent Jewish Voices Canada (IJV) whose members have also worked closely with Mr. Lascaris.  Lascaris is also widely known for fighting against discrimination, supporting the protection of the environment, supporting human rights, and supporting other progressive causes for years.  Like anyone else, Mr. Lascaris not perfect, and one of his recent posts over-personalized his political viewpoints.  CJPME has pointed out that Lascaris’ tweets are his own, and do not speak for the organization.  But politicians seemed all too anxious to accuse Lascaris of anti-Semitism before understanding the context of his tweet criticizing two Parliamentarians.  As IJV points out, pro-Israel lobby groups “seize upon a word or a phrase by an individual, label it a manifestation of Jew-hatred, demand that people and organizations dissociate from the accused, and then repeat the allegations in the hope that the accusations, and not the facts, prevail.”