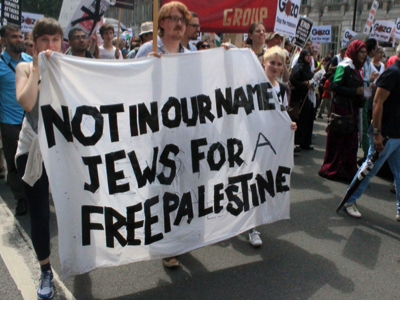 Montreal, February 19th, 2019 — Canadians for Justice and Peace in the Middle East (CJPME) welcomes the results of a national survey co-sponsored by Independent Jewish Voices Canada (IJV) and United Jewish People’s Order (UJPO) on Jewish Canadians opinion toward Israel-Palestine. The survey, conducted by EKOS Research from June to September 2018, reveals that contrary to public opinion, Jewish Canadians have a broad range of opinions on Israel-Palestine. It also reveals that a significant number of Jewish Canadians are critical of the Israeli government and its human rights abuses against Palestinians.

CJPME notes that a 2017 survey sponsored by CJPME and IJV revealed that Canadian government policy on Israel is not representative of most Canadians’ views. As the IJV-UJPO survey author Diana Ralph argues, the latest survey results support these findings:. “Like Canadians generally, many Jewish Canadians do not support Canada’s uncritically pro-Israel stance.” CJPME President Thomas Woodley agreed, “The Canadian government is out of touch with Canadian opinion on Israel-Palestine. If Canadian Jews can be critical of Israel, why is our government silent when it comes to Israeli human rights abuses?” CJPME calls on the Canadian government to hold Israel to account for its human rights abuses, in reflecting Canadians’ desire for a just and peaceful resolution of the Israel-Palestine conflict.

CJPME points out that the joint IJV-UJPO survey is the first survey in Canadian history to specifically survey Jewish Canadians on their opinions toward Israel. A full report and all survey results can be found here.