Montreal, July 23, 2019 — Canadians for Justice and Peace in the Middle East (CJPME) condemns the Lebanese government’s new work permit laws which discriminate against Syrian and Palestinian refugees working in the country. CJPME urges the Lebanese government to put an end to its xenophobic discourse and drop the idea of insisting that Palestinian and Syrian refugees obtain work permits. 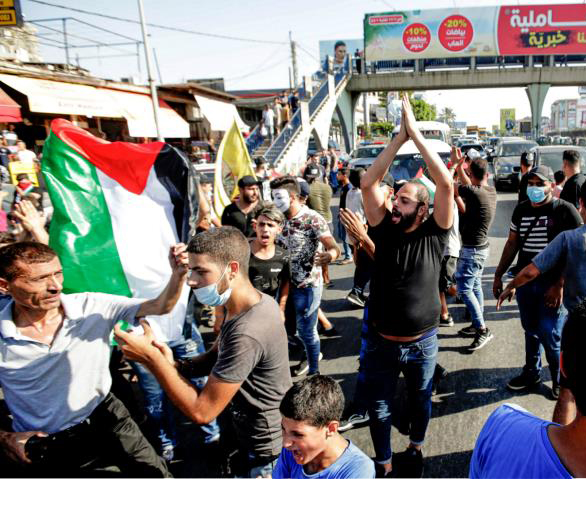 CJPME notes that over the past several years, the Lebanese government has increased its calls for Syrian refugees to return to Syria, whilst engaging in practices that discriminate against the Syrian refugee population in Lebanon. Last week, the Lebanese Ministry of Labour took a further step to entrench this discrimination by passing a new law cracking down on “foreign” workers without permits. CJPME recognizes that the new work permit laws target not only Syrian refugees living in Lebanon, but also Palestinian refugees who have resided in Lebanon for decades yet have always been denied legal status. The new laws require Palestinian refugees to obtain work contracts that force their employers to pay a 23 percent social security tax on their behalf.  Palestinians in Lebanon consider this proposal a dishonest government “shakedown,” as Palestinian refugees are barred from healthcare, sick leave, and other social security benefits.

Since the new work permit laws were enacted, thousands of Palestinian workers have engaged in a general strike, hosting mass sit-ins and sealing the entry points to Palestinian refugee camps. The UN aid agency for Palestinian refugees (UNRWA) has called on the Lebanese government to repeal the new work permit laws, asserting that “being able to work in dignity…is a fundamental human right.” CJPME President Thomas Woodley responded, “Palestinian refugees in Lebanon have been living in limbo for decades, blocked by Israel from returning to their homeland in Palestine, and prevented from making a life for themselves in Lebanese society. This disgraceful and racist law targets some of the most marginalized populations in the country, many of whom will be struggling to survive without access to work.”

Currently, there are nearly 475,000 Palestinian refugees registered with UNRWA in Lebanon. These refugees are descendants of thousands of Palestinians who were forcibly displaced from their homeland by Jewish militias in 1948. Palestinian refugees find themselves in a legal grey zone in Lebanon, where they are prevented from gaining citizenship from Lebanon, but denied the right to return to their homes by Israel, in violation of UN Resolution 194. Since the start of the Syrian Civil War in 2011, over a million Syrian refugees have settled in Lebanon.  Prevented or afraid to return to Syria, they too live in legal limbo in Lebanon.