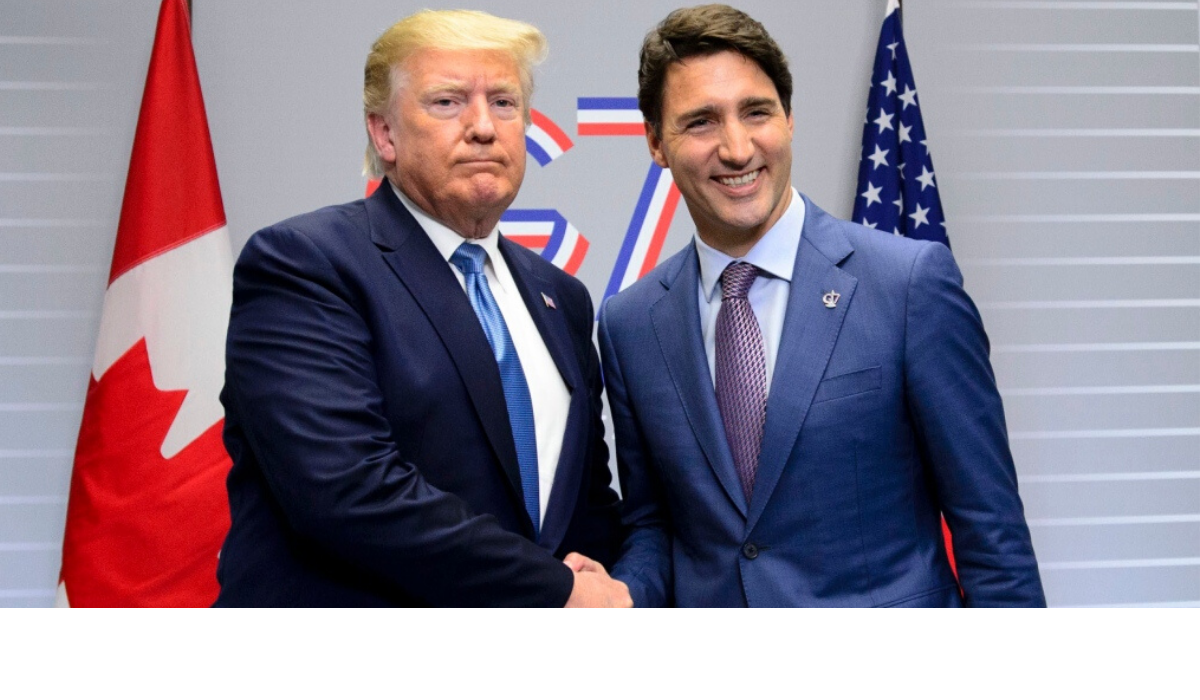 Montreal, January 8, 2020  – Following the Trump administration’s escalation of hostilities with Iran, Canadians for Justice and Peace in the Middle East (CJPME) again calls Canada to pursue a more independent foreign policy in the Middle East.  The US carried out a strike last week which killed Iranian Gen. Qassem Soleimani, and Iran retaliated early this morning with a ballistic missile strike on US bases in Iraq.  Canada has troops in Iraq, ostensibly as an ally in the fight against ISIS, but the US decision to leave Canada in the dark suggests that the US considers Canada irrelevant to its own foreign policy plans.  CJPME considers that the US’ failure to consult Canada is a clear sign that a new era of Canadian foreign policy in the Middle East needs to emerge.

“The Trudeau government was clearly hesitant to criticize the Trump government in the wake of the US attack last week,” pointed out Thomas Woodley, president of CJPME, “But this is no longer defensible.”  Bruce Heyman, former US Ambassador to Canada, acknowledged that the US attack last week is one in a string of disruptive US decisions which have left its allies “in really tough spots.” CJPME notes that there are many ‘bad guys’ in the Middle East, but the repeated lesson from past foreign military adventures is that they result in misery, chaos and failure to achieve any improvement.  “The indiscriminate assassination of world leaders will only prolong a situation of chaos and insecurity, especially in the Middle East,” continued Woodley.

CJPME proposes a foreign policy which encourages and prioritizes diplomacy and engagement over military brinkmanship.  Such an approach would require countries like Canada to go beyond simplistic labels like ‘good guy,’ ‘bad guy,’ and ‘terrorist,’ and develop relationships with all parties to conflict.  By understanding and respecting the legitimate historic and cultural reasons for conflict, Canada and like-minded partners can work to devise plans which enable long-term solutions to regional and global conflict.  “Depending on a state of perpetual war to ensure Western hegemony and economic health is a sure recipe for continued suffering and instability,” concluded Woodley.

The Trump administration’s disruptive behaviour is evident on many fronts, including its withdrawal from the Paris climate-change agreement, its rewriting of the free trade deal in North America, and its withdrawal from the Iran nuclear deal.  Such decisions have been hugely disruptive for the US’ allies.  Last week’s assassination led to the Iraq parliament voting to expel all foreign troops.  This would include Canadian troops currently leading a NATO training mission to resist a resurgence of ISIS.  The belligerent Trump then immediately and unilaterally threatened to impose sanctions on Iraq.  In the face of such impulsiveness, CJPME concludes that a revamp of Canada’s foreign policy is unavoidable.