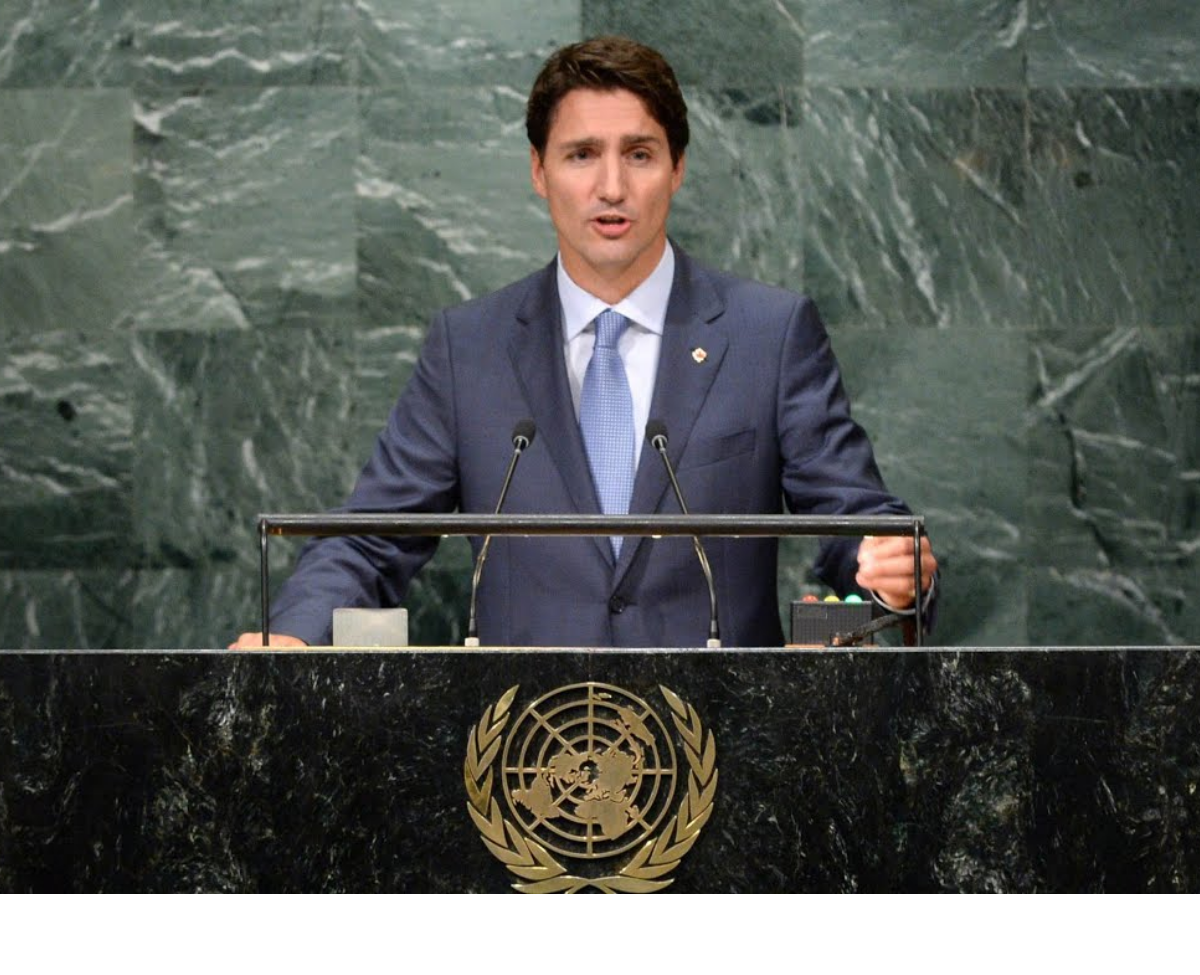 Montreal, May 21, 2020  — Canadians for Justice and Peace in the Middle East (CJPME) urges the Canadian government to take a strong stand against Israel’s planned annexation of huge swaths of Palestinian territory in the West Bank.  Israeli Prime Minister Benjamin Netanyahu and his rival, Blue and White leader Benny Gantz, struck a deal in April to annex parts of the West Bank as part of their bid to form a unity government.  Many of Canada’s European allies have spoken strong against Israel’s plans, but to date Canada has not substantively addressed the issue.  France, Belgium, Germany and Estonia have stated, for example, they will not recognize such Israeli annexations, and called Israel to “refrain from any unilateral decision that would lead to the annexation of any occupied Palestinian territory and would be, as such, contrary to international law.”

“Canada claims to support the rules-based international order,” said Thomas Woodley, President of CJPME, “But its behaviour on the Israel-Palestine file repeatedly belies this claim.”  CJPME points out that the inadmissibility of the acquisition of territory by force is upheld in the UN Charter, as well as in numerous resolutions at the UN Security Council and UN General Assembly.  Canada’s delay in speaking out against Israel’s proposed annexations is disappointing and perplexing, especially given Canada’s recent vocal criticism of Russia’s annexation of The Crimea.

CJPME also points out that, given Canada’s obligations under international law, if Israel proceeds with its annexations, Canada will be compelled to reconsider many of its bilateral agreements with Israel. In terms of steps that Canada could take beyond simply condemning Israel’s plans, CJPME recommends opening up the Canada-Israel Free Trade Agreement (CIFTA) to ensure that commerce from annexed territories does not receive preferential trade treatment from Canada (in line with Canada’s obligations UNSC Resolution 2334 (2016.)  CJPME recommends an exhaustive review of all of Canada’s bilateral agreements with Israel.

Beyond Canada’s obligations under international law, CJPME also points out that the Palestinians have borne the debilitating burden of living under Israeli military occupation for over 50 years.  This has had devastating consequences for the Palestinian people in terms of their personal security, their economic development, their standard of living, and their health, among others.  CJPME points out that as of last year, 138 of the 193 member states at the UN have recognized the state of Palestine.  CJPME challenges the government to take steps to try to bring an end to Israel’s occupation of Palestinian territory, and to recognize the Palestinian people as a nation on the international stage, with full voting rights at the UN.