If Canada Wants a UNSC Seat, It Needs to Work for It 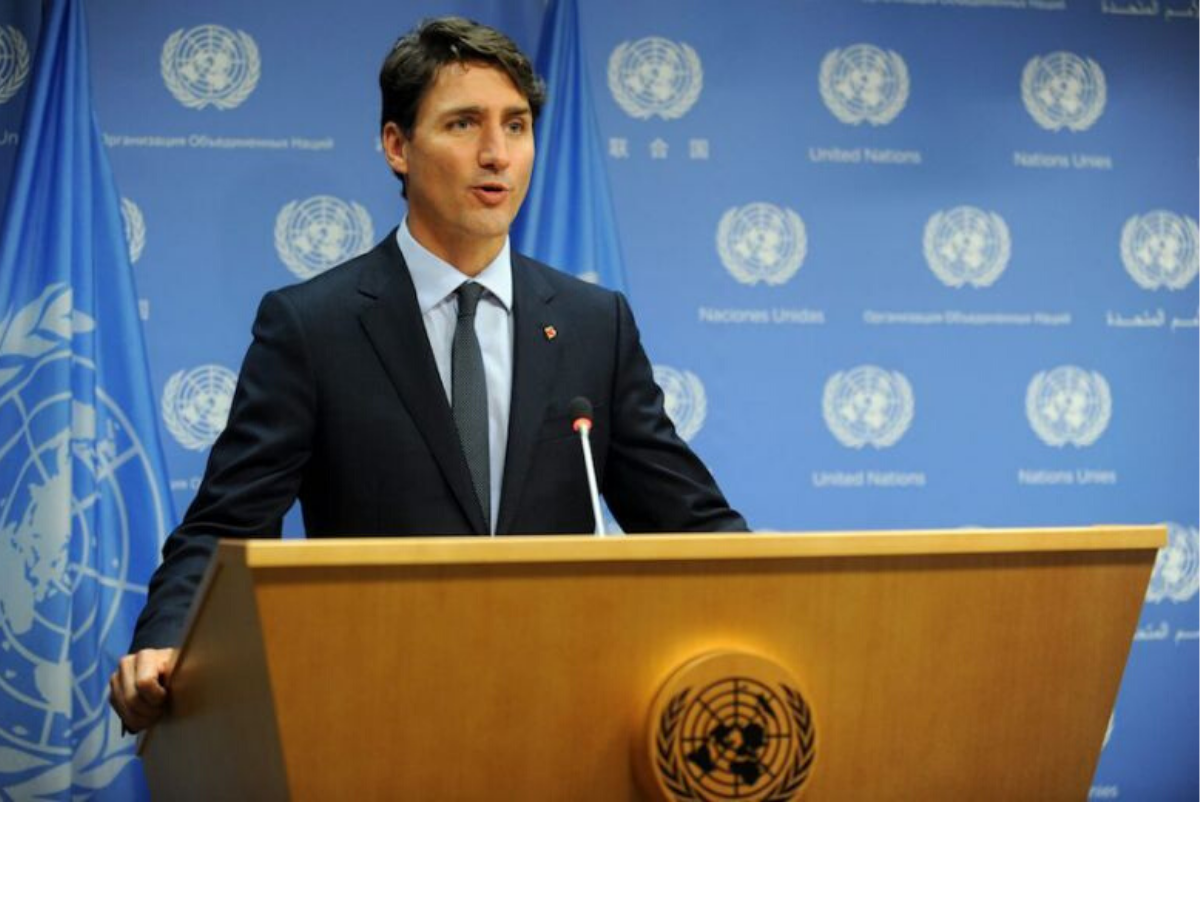 Montreal, June 8, 2020  — In light of the upcoming UN vote for new Security Council (UNSC) members, Canadians for Justice and Peace in the Middle East (CJPME) urges the Canadian government to commit to a dramatic reorientation of its foreign policy priorities. Canada is in a run-off election for a UNSC seat against Ireland and Norway, two countries whose international records demonstrate an impressive commitment to human rights and international development. The vote for the temporary, two-year seat on the UNSC is scheduled for June 17.

“The UNSC needs members who will take a principled and consistent stand for human rights,” said Thomas Woodley, President of CJPME. CJPME observes that whereas the Trudeau government gives lip-service to the international rules-based order, its actual record is selective and inconsistent.  “While we would like to see a larger Canadian role on the world stage, it is not clear right now that Canada has the track record to justify it.”

Among other failings, CJPME notes that Canada has repeatedly failed to support human rights around the world. For example, Canada tends to overlook the human rights failings of its allies and trading partners (e.g. the US, Israel, China, Saudi Arabia). This is most noticeable in the Israel-Palestine conflict, where Canada continues to deepen bilateral ties with Israel despite that country’s brutal and decades-long military occupation of the Palestinian territories. While the Trudeau government provides aid to Palestinian refugees, it also provides diplomatic cover for Israel’s abuses against Palestinians. In voting at the UN, Canada frequently finds itself aligned with Israel, the United States, and a handful of small countries, putting Canada in opposition to the vast majority of the rest of the world. More recently, while Canada waited until June 2nd before expressing disagreement with Israel’s recent plans for annexation, the Foreign Affairs ministers of Ireland and Norway have been speaking out on this issue since at least December 2019 (Ireland) and January 2020 (Norway).

Canada’s contributions to international development have also been underwhelming when compared to Norway and Ireland. Canada spends less per capita on foreign aid, contributing an equivalent of only 0.27% of its Gross National Income (GNI) on official development assistance (ODA) in 2019, while Ireland spent 0.31% of its GNI and Norway spent an impressive 1.02% of its GNI. Moreover, and despite Canada’s history as a champion of peacekeeping, Canada contributed only 43 peacekeeping personnel (as of March 2020), while Norway contributed 66 and Ireland contributed 523 – over twelve times as many as Canada.

CJPME urges Canada to 1) apply international law more consistently, 2) invest more heavily in international development, and 3) seek to invigorate disarmament and diplomacy. “If Canada wants to play a more prominent international role,” says Woodley, “it is far better off seeking a UNSC seat in 3-4 years from now, when it has had a chance to improve its record on dozens of different international files.”