CJPME: Canada’s Loss at UNSC Shows It Must Change Course 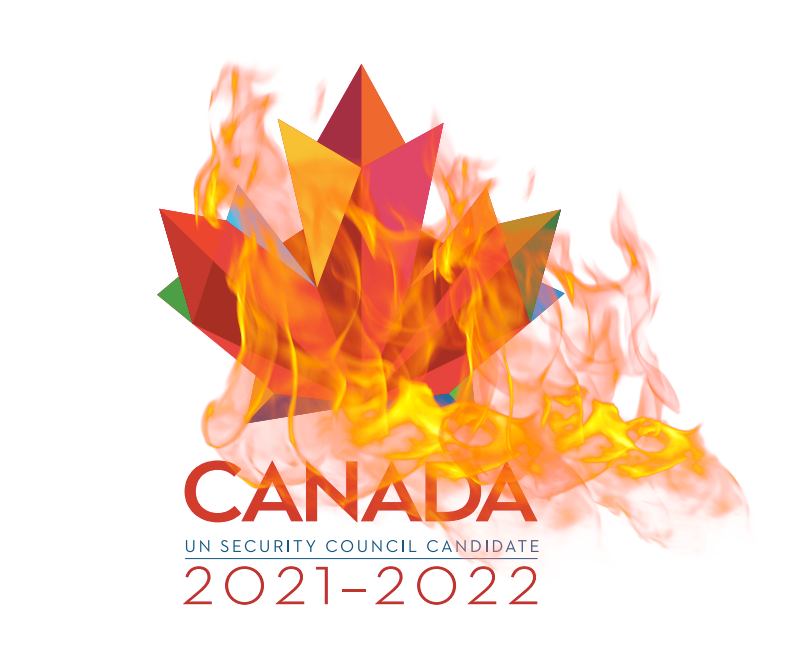 Montreal, June 17, 2020  — Canadians for Justice and Peace in the Middle East (CJPME) believes that Canada’s defeat in its campaign for a seat on the United Nations Security Council (UNSC) proves that Canada’s failure to demonstrate leadership on human rights and international cooperation has isolated it from world opinion. Canada lost in the first ballot to both Norway (population 5.3 million) and Ireland (population 4.9 million). CJPME suggests that Canadian foreign policy must be critically re-examined if Canada wants to improve its international reputation and be a viable UNSC candidate in the future.

In particular, CJPME notes that the Trudeau government continues to sell arms to Saudi Arabia, despite that country’s horrible human rights record. In addition, Canada consistently declines to pressure Israel to comply with international law. With its signing of the updated Canada-Israel Free Trade Agreement in 2019, Canada fails to comply with UNSC Resolution 2334 (2016), which mandates that countries distinguish in their dealings between Israel and its illegal “settlements.”  In recent months, Trudeau has also been relatively quiet on the threats of Israeli annexation, especially when compared to the vocal and long-standing condemnations from competitors Norway and Ireland.

Like many Canadians, CJPME was extremely concerned when in 2018, Deputy Prime Minister Chrystia Freeland told an Israeli audience that if Canada won a UNSC seat it would serve as an “asset for Israel.” CJPME was also shocked to learn that earlier this year, Canada had threatened to withdraw its funding for the International Criminal Court (ICC) if the Court proceeded with an investigation of Israeli officials. “This loss should give Canada an opportunity to rethink its approach to foreign policy,” said Thomas Woodley, President of CJPME. “By voting against Canada, UN Member States made it clear that they do not want an ‘asset for Israel’ on the Security Council.” CJPME believes that Canada can rebuild its credibility by ceasing to provide cover for violations of international law by Israel and others.

CJPME’s position is reinforced by a new poll published Tuesday, which shows that Canada’s foreign policy is out of touch with the views of Canadians. The poll, conducted by EKOS Research Associates, and co-sponsored by CJPME, Independent Jewish Voices Canada (IJV), and the United Network for Justice and Peace in Palestine-Israel (UNJPPI), revealed that many Canadians want the government to increase its contribution to international peacekeeping and combating climate change, and to increase its support for Palestinian human rights. The poll also found three out of four Canadians want their government to express opposition to Israeli annexation, while almost half support going so far as to impose sanctions on Israel.