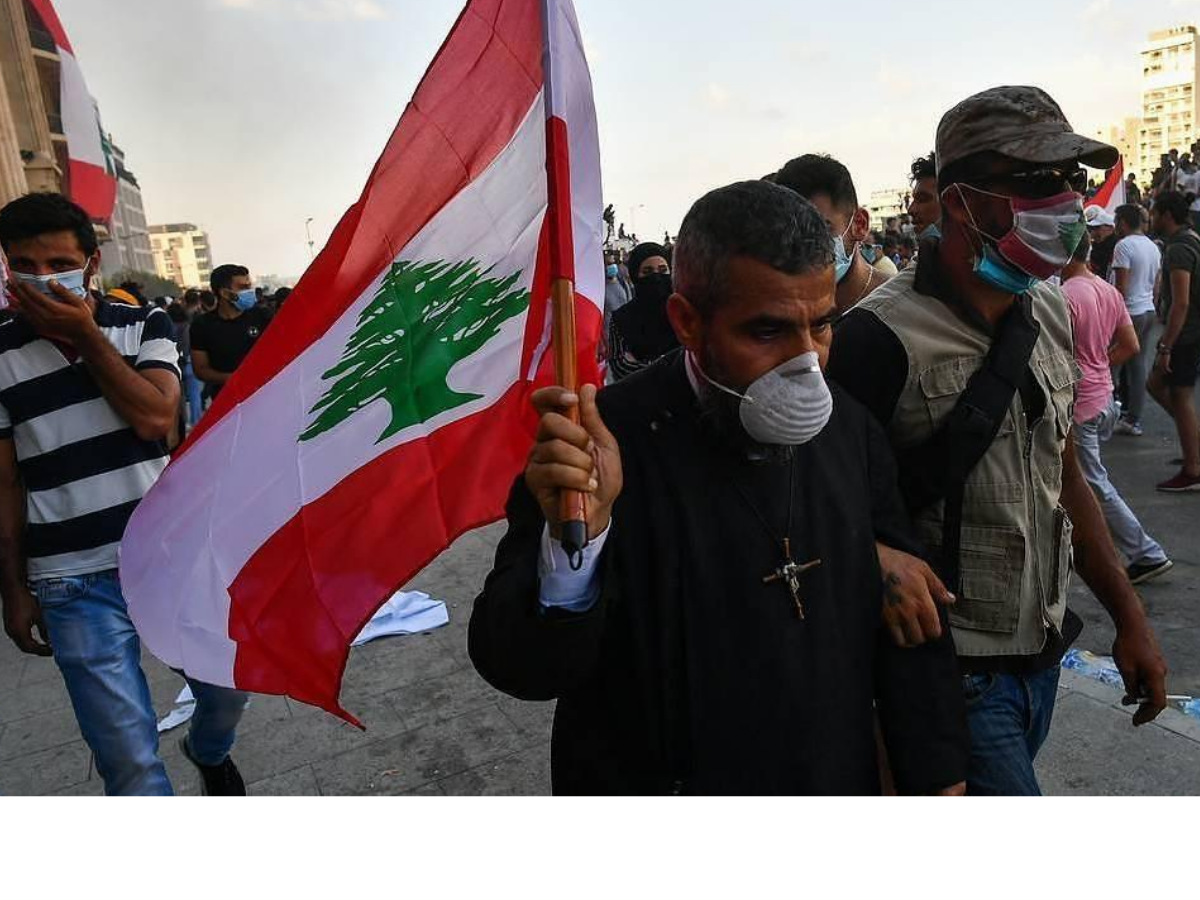 **Update: Later on August 10, Prime Minister Trudeau announced greater humanitarian assistance to Lebanon, including a new expanded maximum of $5 million on matching donations through the Lebanon Matching Fund, as well as an additional $25 million.**

Montreal, August 10, 2020  — Canadians for Justice and Peace in the Middle East (CJPME) is urging the Canadian government to increase its humanitarian support to Lebanon by removing the $2 million cap on matching donations through the Lebanon Matching Fund.

Last week a massive explosion in Beirut’s port left at least 160 dead, 6,000 wounded, and 300,000 people homeless. Immediately, Canada announced $5 million in emergency humanitarian aid, including $1.5 million for the Lebanese Red Cross. A few days later, Canada launched the Lebanon Matching Fund, a matching program on donations to the Humanitarian Coalition, a group consisting of twelve humanitarian organizations. However, Canada arbitrarily imposed a maximum total amount of $2 million for the program. This is far short of what is required, particularly as Lebanon was already suffering from a severe economic crisis prior to the blast.

“We are encouraged by the outpouring of support from Canadians towards the people of Lebanon, and their expressions of solidarity with the Lebanese-Canadian community,” said Michael Bueckert, Vice President of CJPME. “The Canadian government should enhance these community efforts by greatly increasing its matching donations program.” CJPME also calls on the government to commit to long-term assistance, but warns against imposing conditionalities on aid that would expand austerity and further erode the standard of living.

CJPME notes that Lebanon is also in the midst of a political crisis. Earlier today, the Prime Minister of Lebanon announced the government’s resignation amid widespread protests, leading to negotiations over a new cabinet. The Lebanese people deserve accountability for the blatant corruption and recklessness that led to the storage of explosive materials. However, CJPME warns against politicizing the disaster by trying to place undue blame onto any single party prior to an independent investigation.

CJPME encourages Canadians to donate to the Humanitarian Coalition or one of its members: https://www.humanitariancoalition.ca/crisis-in-lebanon.