CJPME: Israel-UAE Agreement Does Not End Threat of Israeli Annexation 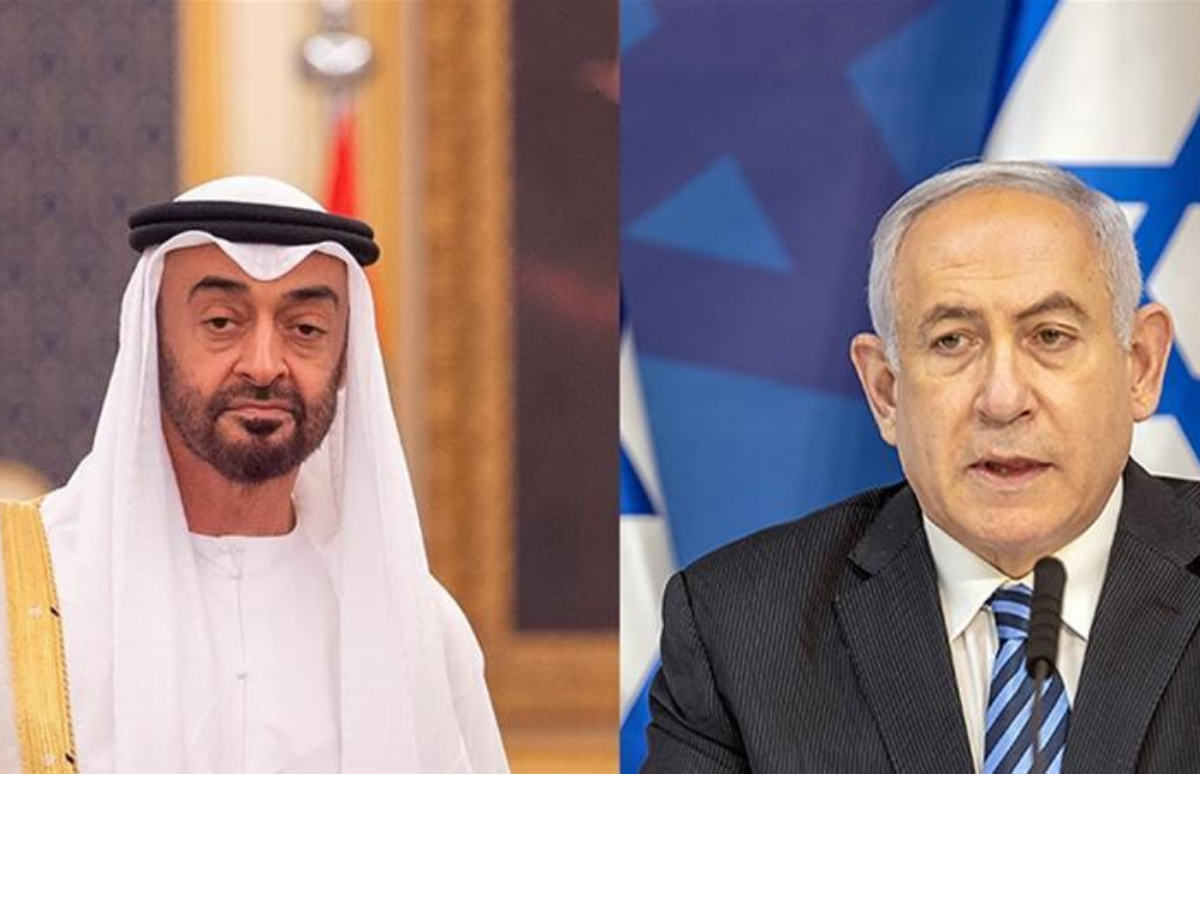 Montreal, August 13, 2020  — In light of today’s normalization agreement between Israel and the United Arab Emirates, Canadians for Justice and Peace in the Middle East (CJPME) warns that the threat of Israeli annexation remains as urgent as ever. A widely reported statement published today by the United States claims that Israel “will suspend” its annexation plans in exchange for normalization with the UAE. However, an Israeli official told the Times of Israel that Israel remains committed to annexation, and that “The Trump administration asked to temporarily suspend the announcement [of annexation] in order to first implement the historic peace agreement with the UAE.”

“Israel has not abandoned its plans to annex the West Bank, but has only agreed to a temporary pause,” said Michael Bueckert, Vice President of CJPME. “Canada must continue to raise its voice against Israeli annexation plans, which threaten to formalize Israel’s permanent control over Palestinian territory.”

CJPME notes that as the world waits for an official announcement on annexation, Israeli occupation and creeping annexation continue to confine Palestinians to an unacceptable apartheid reality. “Without any concessions from Israel regarding its control over Palestinian territory, UAE’s agreement with Israel does nothing to advance peace in the Middle East, but only rewards Israel for its ongoing crimes of occupation,” said Bueckert.

CJPME urges Canadian politicians to intensify their opposition to annexation. To date, 68 Members of Parliament have signed a pledge to oppose Israeli annexation, urging the Canadian government to consider all reasonable diplomatic and economic options to stop annexation and prompt Israeli compliance with international law. Signatories include the entire caucuses of the Bloc Québécois and Green Party of Canada, 22 of 24 NDP MPs, and 10 Liberal MPs. The pledge campaign, sponsored by CJPME and Independent Jewish Voices (IJV), has been endorsed by over 60 civil society organizations. CJPME will continue to recruit additional MPs and strengthen Canada’s parliamentary opposition to annexation.