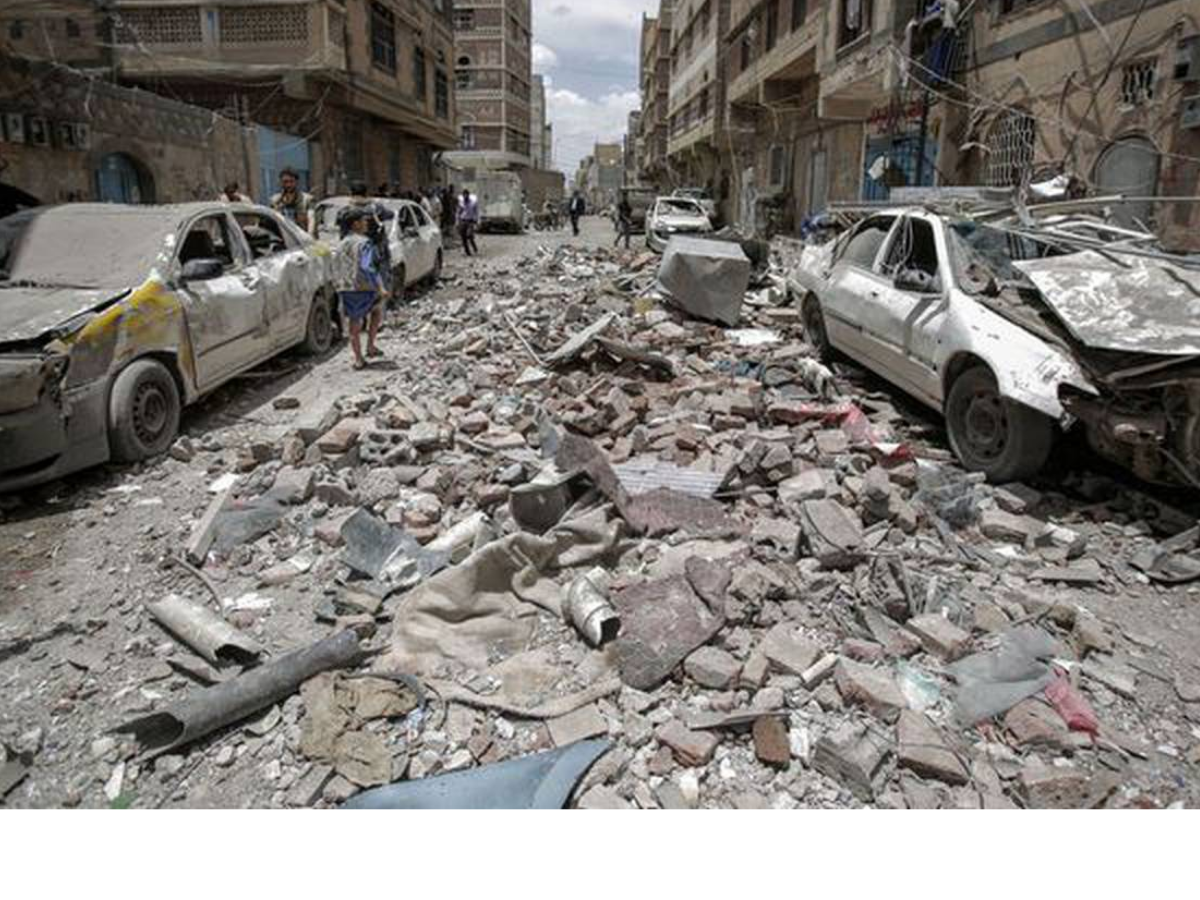 Montréal, September 10, 2020  — Canadians for Justice and Peace in the Middle East (CJPME) reiterates its call for the cancellation of Canada’s arms sales to Saudi Arabia. This renewed call comes in light of a recent UN report which highlights the role of Canadian weapons transfers to Saudi Arabia in perpetuating its devastating war on Yemen. According to a panel of expert UN investigators, Canada's arms transfers to Saudi Arabia are "helping to perpetuate the conflict" in Yemen, which has been characterized by “disproportionate attacks” which may constitute war crimes. The report included a call for all states to “stop transferring arms to the parties to the conflict.”

“The Canadian government has a responsibility to respect the UN report and make the decision to cancel its unethical arms sales to Saudi Arabia,” said Thomas Woodley, President of CJPME. “After being named by UN investigators as a contributor to possible war crimes, Canada can no longer pretend that its weapons exports carry no risk of violating human rights or international law.”  CJPME points out that, were it to respect its obligations under the International Arms Trade Treaty, Canada would be obliged to cancel its multi-year sale of light armoured vehicles (LAVs) to the Saudis.

Canada was added to this year’s UN report due to an “uptick in arms sales by Canada [to Saudi Arabia] in 2019.” Despite an official moratorium, Canada doubled its weapons sales to Saudi Arabia in 2019, selling nearly $3 billion in weapons equipment including light armoured vehicles (LAVs), artillery systems and heavy machine guns. In April 2020, Canada lifted its moratorium and renegotiated its $14 billion contract to sell LAVs to Saudi Arabia.

The devastating impact of the Saudi-led war on Yemen has been evident for years. According to the Office of the United Nations High Commissioner for Human Rights (OHCHR), between March 2015 and November 2018 there were 17,640 civilian causalities in Yemen, the majority caused by the Saudi-led coalition. Yemen is currently known as the world’s most severe humanitarian crisis, with more than 3.5 million internally displaced persons, 24 million relying on food aid, and 10 million facing famine.