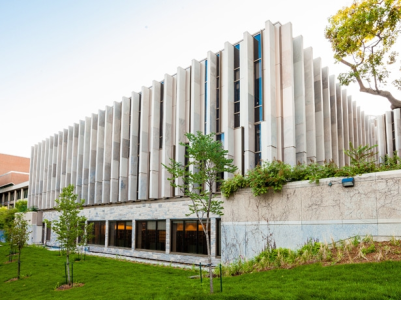 “It is completely unacceptable that the University of Toronto would submit to external pressure and punish a scholar for their work on Palestine,” said Michael Bueckert, Vice President of CJPME. “The effect of the university’s actions is to marginalize and silence Palestinian voices within academia, and to make it much harder to investigate and discuss Israel’s violations of Palestinian human rights. This must be properly understood as anti-Palestinian racism and discrimination.”

CJPME points out that such behaviour sends the message that researching human rights violations – when those violations are committed by Israel – can disqualify you from pursuing human rights work more broadly in academia. This scandal is illustrative of what some call the “Palestine exception” to free speech and academic freedom. Scholars who conduct scholarship that is critical of Israel are often either denied opportunities for political reasons or are discouraged from doing critical research in the first place. The interference in this case by an external judge also exposes the role of external pro-Israel lobbying campaigns in trying to shut down scholarship and activism on Palestinian narratives.

CJPME fully endorses the “Statement on Palestine Speech Suppression and University of Toronto Faculty of Law” which was signed by over 1,000 lawyers and academics, and encourages others to sign. CJPME echoes the demands of the statement, which calls for: 1) the University of Toronto to restore the job offer to Azarova and issue an apology; 2) the Canadian Judicial Council to investigate the conduct of the judge who complained about Dr Azarova’s appointment; and 3) for “all academic and government institutions to cease subjecting those defending justice for Palestinians to censorship and penalization.”