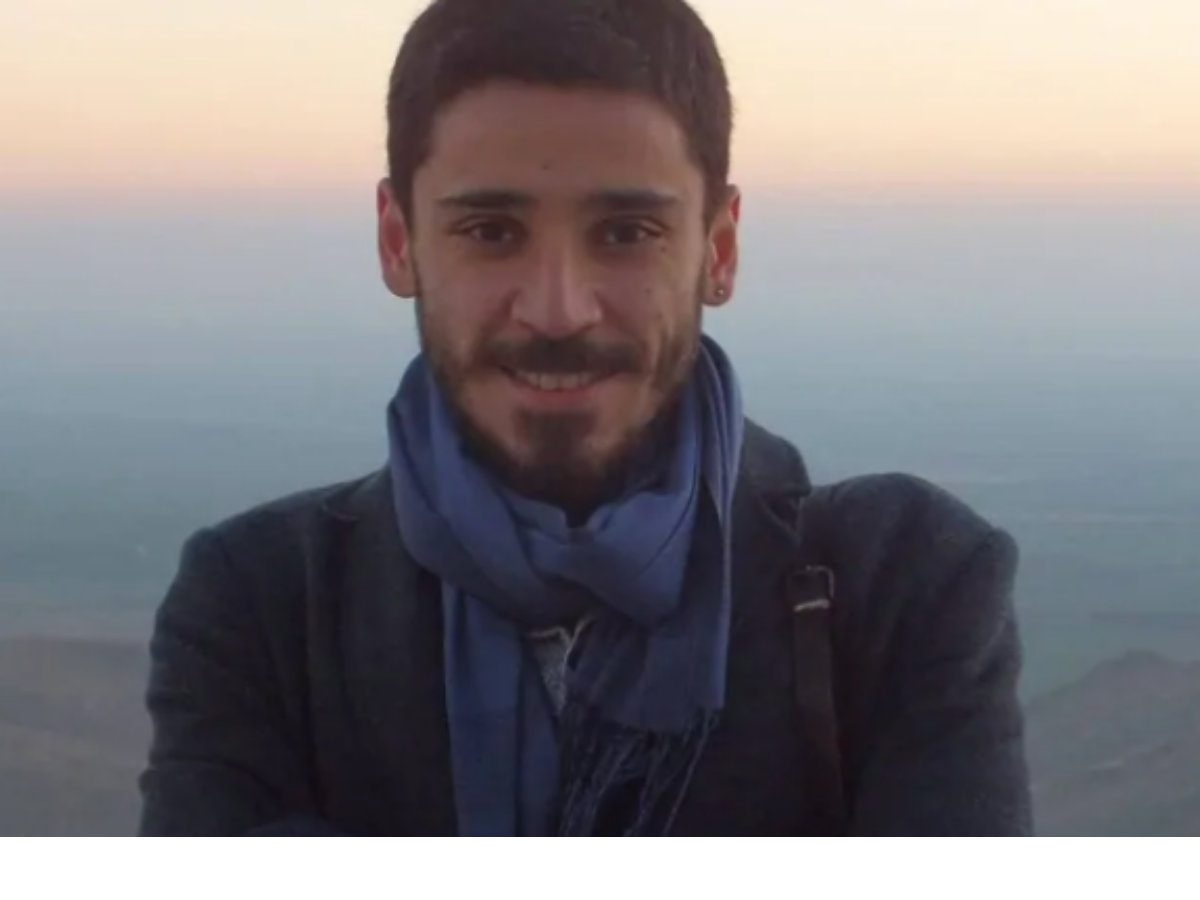 Montreal, September 28, 2020  — Canadians for Justice and Peace in the Middle East (CJPME) adds its voice to those calling for the release of Cihan Erdal, a queer youth activist and PhD student at Carleton University in Ottawa who was detained in Turkey along with 81 other pro-Kurdish activists, academics, and politicians.

Erdal is a permanent resident of Canada who was in Turkey visiting family and conducing doctoral research. He was arrested on Friday and is being held in a detention centre in Ankara. Along with the other 81 detainees, Erdal appears to have been targeted for detention as a signatory to a 2014 letter — written six years ago — which called on the Turkish government to help the Kurdish Syrian town of Kobani, which was under attack from ISIS. The government is accusing signatories of inciting protests in southeast Turkey, which were met by police violence which led to the deaths of 37 civilians. At the time, Erdal was an executive member of the People's Democratic Party (HDP), a pro-Kurdish political party whose members have been persecuted by the Turkish government.

CJPME condemns the detention of Cihan Erdal by Turkey as arbitrary and politically motivated. We call on the Canadian government to demand Erdal’s immediate release, and to guarantee his safe return to Canada.

Statement by the Erdal’s university department: The Department of Sociology and Anthropology at Carleton University condemns in the strongest possible terms the detention of Carleton Sociology doctoral candidate, Cihan Erdal, in Turkey today.