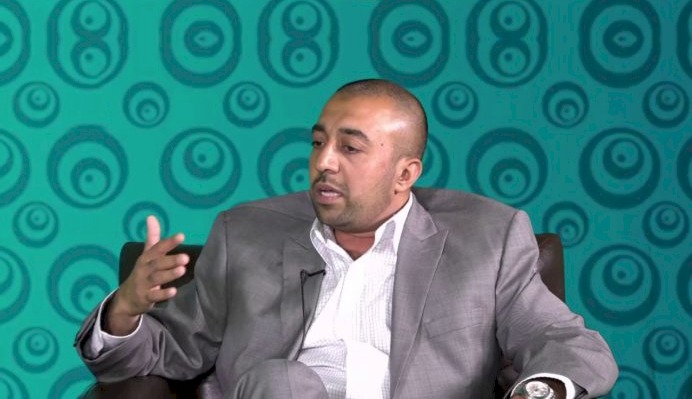 Montreal, October 30, 2020 — Conservative Ontario MPP Kaleed Rasheed (Mississauga East—Cooksville) has confirmed that Ontario’s recent Order in Council (OIC) adopted only the main text of the International Holocaust Remembrance Alliance (IHRA) definition of antisemitism, and that the associated “illustrative examples” were deliberately excluded. In a Zoom meeting with CJPME and other community groups, Rasheed stated: “Rest assured, the definition as adopted by the Order in Council does not include the IHRA definition’s ‘illustrative examples.’” This is significant because over half of the IHRA’s illustrative examples mention Israel or Zionism, and therefore conflate antisemitism with most forms of criticism and protest of Israel.

“This reveals that the Ontario government made a decision that its adoption of IHRA should not be used to silence political expression about Israel,” said Thomas Woodley, President of CJPME. “Going forward, anyone who refers to the IHRA definition must recognize and respect the fact that the examples related to Israel have not been adopted by Ontario, and they are not applicable to evaluating speech in Ontario.”

The OIC (1450/2020) was adopted hastily on Oct. 26 to supplant Bill 168 (the “Combating Antisemitism Act”), a private member’s bill that was before the Justice Policy committee and scheduled for public hearings this week. Bill 168 explicitly mentioned the IHRA definition’s “illustrative examples,” but this language was dropped from the OIC. In his meeting with community groups, Rasheed explained that although Ontario’s Conservative caucus was unanimously supportive of the intent of Bill 168 – to address the problem of antisemitism in Ontario – the party’s leadership was uncomfortable with its inclusion of the  illustrative examples. Rasheed specified that the OIC’s failure to mention the examples was deliberate, and reflective of the government’s intent to exclude them.

“Today, when you go to the IHRA definition’s Website, there is a page with the definition clearly demarcated in a box. This definition – enclosed in the box – is what the OIC has adopted,” explained Rasheed. Per Rasheed’s explanation, the entire definition of the IHRA definition thus reads, “Antisemitism is a certain perception of Jews, which may be expressed as hatred toward Jews. Rhetorical and physical manifestations of antisemitism are directed toward Jewish or non-Jewish individuals and/or their property, toward Jewish community institutions and religious facilities.”

Antisemitism is a problem in Canada, and CJPME stands firmly opposed to it. Nevertheless, CJPME opposes the IHRA definition of antisemitism, largely because of its illustrative examples. CJPME notes that supporters of IHRA have been campaigning to fire or disqualify academics from positions at York University and the University of Toronto, solely due to their criticism of Israel and Zionism, and CJPME was worried that adoption of IHRA – with its examples – would provide another tool to be used in such censorship campaigns. In CJPME’s submission on Bill 168, many cases were identified of pro-Israel groups claiming that the intent of IHRA was to shut down speech and protest. Now it is confirmed that they are wrong to interpret it that way.

CJPME is joined in its opposition to the IHRA working definition of antisemitism by Independent Jewish Voices Canada (IJV), the BC Civil Liberties Association, the Ontario Coalition Against Poverty, the Canadian Labour Congress, the Canadian Federation of Students, the Canadian Union of Postal Workers, the International Civil Liberties Monitoring Group, and more. CJPME points out that there are other superior – and less ambiguous – definitions of antisemitism that have been proposed, including the excellent one proposed by IJV.