Joint Statement on the IHRA Working Definition of Antisemitism in Ontario 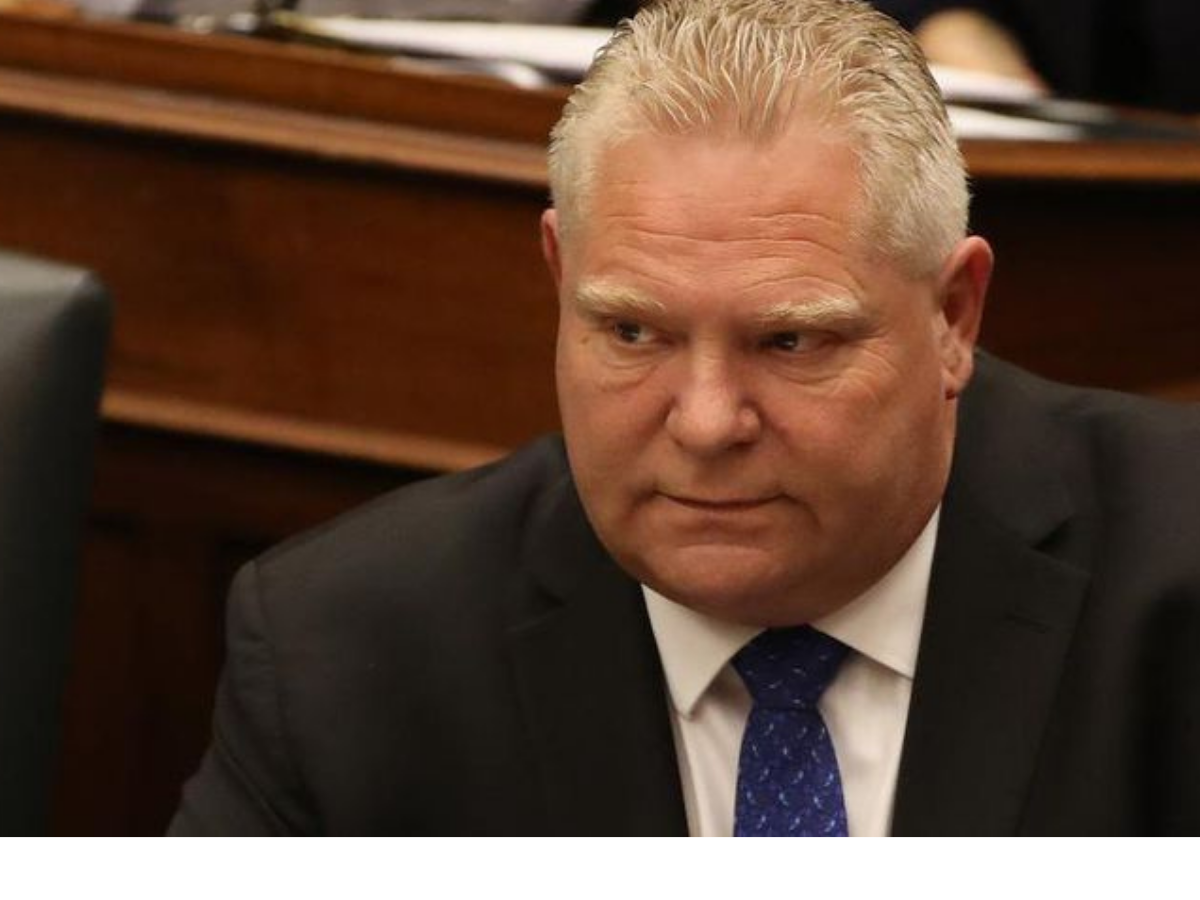 On October 26th, 2020, the Government of Ontario unilaterally adopted the controversial International Holocaust Remembrance Alliance working definition of antisemitism (IHRA-WDA) by means of Order in Council 1450/2020. This move occurred just prior to public hearings on Bill 168 – a private Member’s bill which would have written the IHRA-WDA, including its problematic list of illustrative examples, into law. Bill 168 therefore appears to have been abandoned.

While we raise serious concerns with regards to process and note that much remains to be understood about the implications of the Order in Council, it would appear that the outcome of all this amounts to a partial win for defenders of human rights and freedom of expression.

First, as confirmed by Progressive Conservative MPP Kaleed Rasheed, the IHRA-WDA adopted by the Government of Ontario in the Order in Council 1450/2020 does not include the “illustrative examples”. This differs from Bill 168, which explicitly mentioned the examples, several of which conflate antisemitism with criticism of Israel. Ontario has therefore rejected conflating criticism of Israel with antisemitism.

The decision by the Government of Ontario to pursue this alternate path demonstrates that it came to understand the risks posed by the IHRA-WDA to supporters of Palestinian human rights--including Palestinians themselves--as well as to the freedom of expression of Ontarians more broadly. We are pleased that the government acted on our concerns.

We are nevertheless disappointed that the Ontario Government resorted to an anti-democratic process. By secretly approving the Order-in-Council and cancelling the standing committee hearings scheduled for Bill 168, the government circumvented the legislative process and denied dozens of individuals and organizations, including ours, the opportunity to speak on the public record to this important human rights issue.

We also remain concerned that, even though we have received assurances from a member of the government that the illustrative examples are not included, some will continue to read them in as implied. The threat therefore remains that the IHRA-WDA may still be used by government agencies against supporters of Palestinian human rights, be they academics, activists, public employees or others.

Antisemitism is a major problem and it must be fought in a serious manner. However, we cannot separate antisemitism from other forms of discrimination, particularly Islamophobia, anti-Palestinian racism and anti-Arab racism. We need holistic tools that allow us to combat racism and white supremacy in an intersectional manner, and that do not limit legitimate criticism of Israel, a state that continues to violate the basic human rights of Palestinians and flout international law. To help with this effort, Independent Jewish Voices has developed a working definition of antisemitism that can serve as a tool to guide public policy and legislative developments while respecting the equal dignity and worth of all people in Ontario.

The IHRA-WDA will not stop Palestine solidarity. We are committed to continuing our advocacy for Palestinian human rights, and peace and justice in the Middle East. We will not be swayed by intimidation from any group or institution.

We call on the Ford government to:

Integrity Not Spite Against Falastin (INSAF) at the University of Ottawa