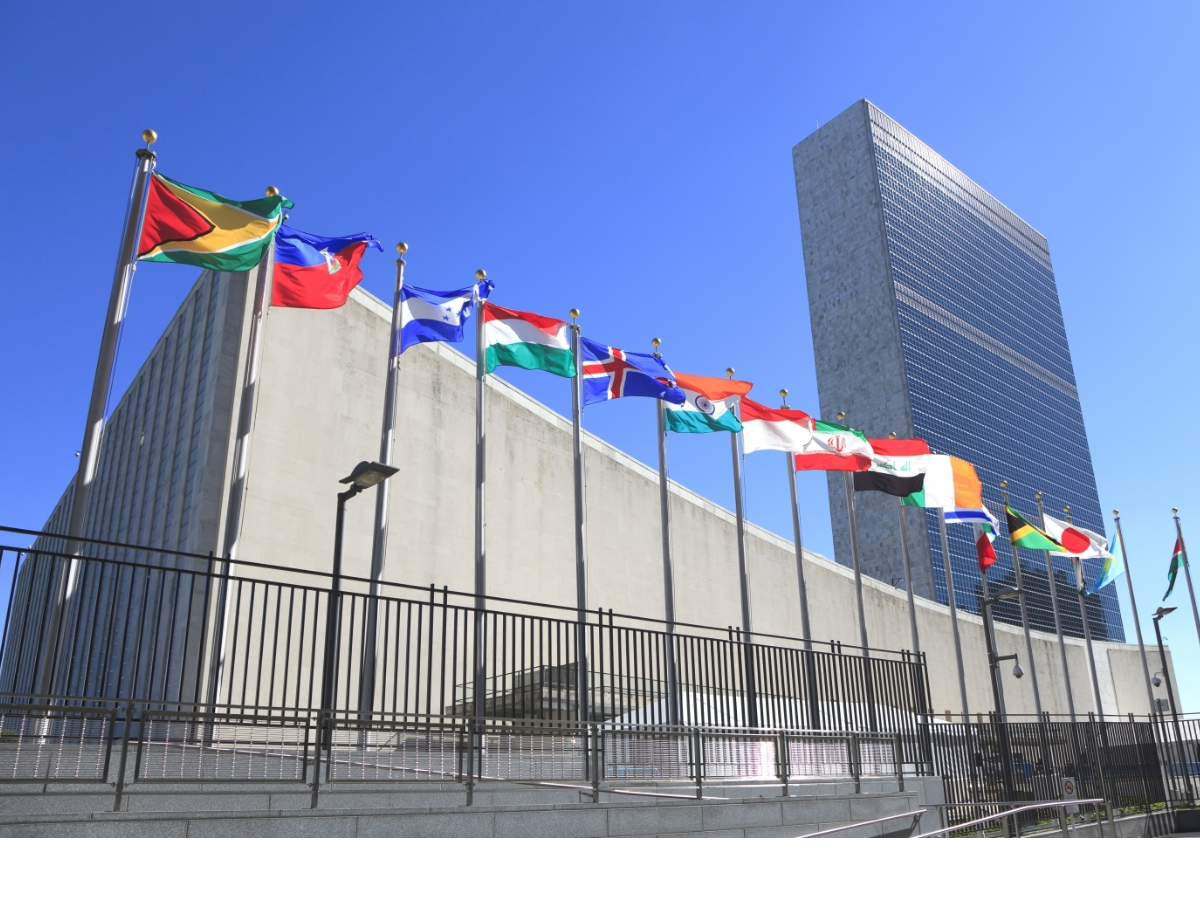 As the UN General Assembly gears up for a series of votes on 16 annual resolutions in support of Palestinian human rights, Canadians for Justice and Peace in the Middle East (CJPME) and the Coalition of Canadian Palestinian Organizations (CCPO) are calling on the Canadian government to repeat last year’s vote in favour of Palestinian self-determination.

“We were very pleased last year when Canada supported the UN resolution for Palestinian self-determination last year, despite the protests of right-wing groups,” said Thomas Woodley, President of CJPME. “Nevertheless, repeating that vote this year would demonstrate that it was made on principle, and not simply a tactic to garner votes for Canada’s Security Council bid,” said Woodley. The tendency since 2006 of Canadian governments to provide diplomatic cover for Israeli human rights abuses is understood to be one of the reasons why Canada lost its bid for a Security Council seat in June.

“It’s time for the Canadian government to prove its enduring commitment to the Palestinian aspiration for self-determination,” said the Coalition of Canadian Palestinian Organizations. “Canadian Palestinians expect Canada to show up for our community, which has suffered greatly from constant Israeli violations of our rights, whether under Israel’s occupation, as second-class citizens in Israel, or as refugees.”

The vote in 2019 to support Palestinian self-determination was a welcome change, as it broke with Canada’s recent pattern of voting “No” or abstaining on every Palestine-related motion.  Through this vote, Canada aligned itself with both international law, and the vast majority of the international community: 167 countries voted “Yes” compared to only 5 who voted “No.”

For example, CJPME and the CCPO call attention to the resolution on Jerusalem, which stresses that Jerusalem remain a shared city, and calls for a negotiated agreement respecting the legitimate concerns of both the Palestinians and Israelis.

Perplexingly, since 2015 the Canadian Government has mostly maintained its pro-Israel voting pattern at the UN, which started in 2006. To make sense of these changes over time, CJPME has created a new resource, the UN Dashboard, which allows Canadians to explore how Canada has voted on these resolutions from 2000-2020.