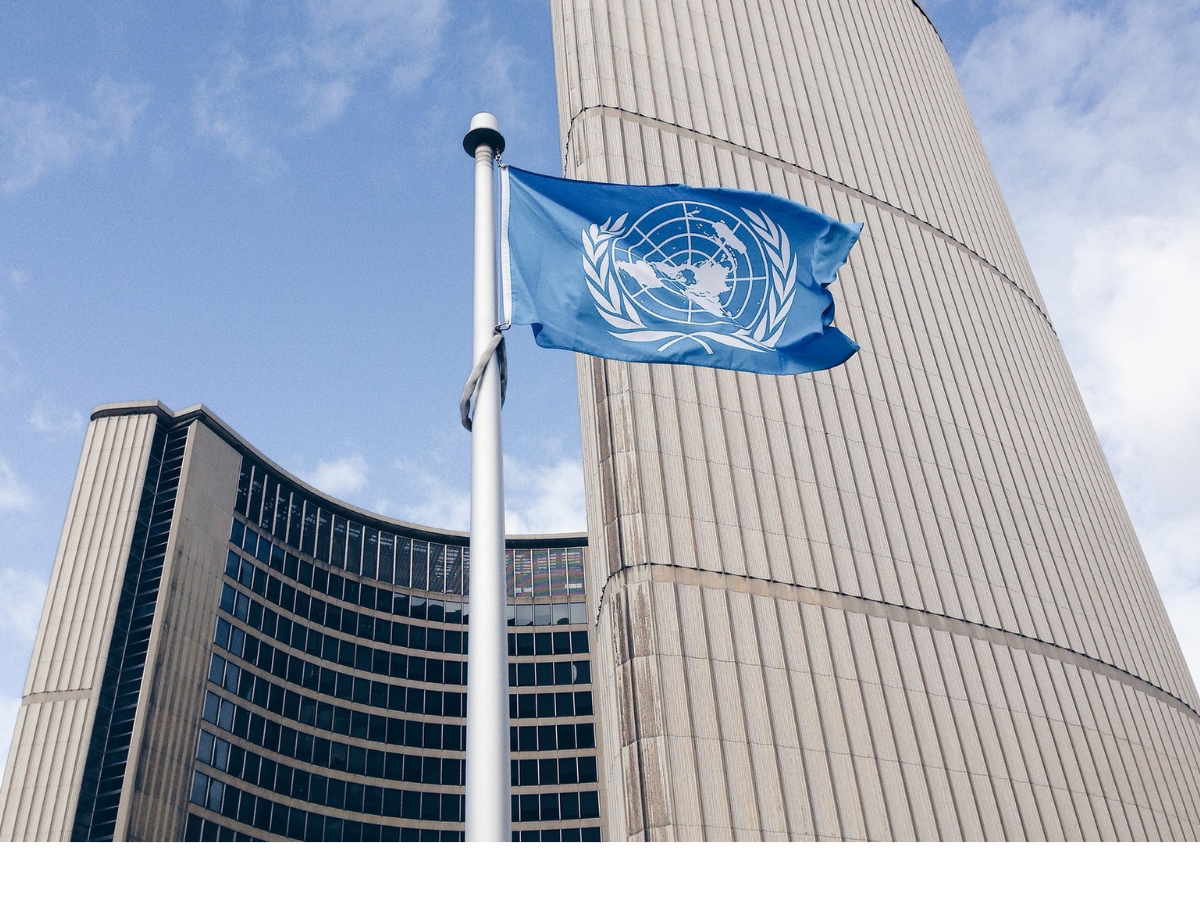 Montreal, November 19, 2020  — Canadians for Justice and Peace in the Middle East (CJPME) applauds Canada’s decision to once again vote in support of Palestinian self-determination at the United Nations General Assembly (UNGA). The resolution was overwhelmingly adopted 163-5 at the UN’s Third Committee and will now go to the UNGA plenary for a final vote. Earlier this month, CJPME and the Coalition of Canadian Palestinian Organizations had urged Prime Minister Justin Trudeau to repeat his vote, and more than 3,000 Canadians wrote to the government to stand up for Palestine at the UNGA.

“It’s very significant that Canada decided not to backtrack on last year’s vote, but has decided to maintain its support in spite of intense pressure from right-wing groups,” said Michael Bueckert, Vice President of CJPME. “Today’s vote is a symbolic statement in support of the Palestinian human right of self-determination, which Israel has been denying the Palestinians in practice for many decades through dispossession, occupation, and apartheid,” said Bueckert.

Canada’s vote follows its unexpected decision last year to support the same resolution, which is titled “the right of the Palestinian people to self-determination.” In voting for this resolution, Canada partially breaks from its recent pattern of voting against Palestine-related motions, a bad habit which had been established under Stephen Harper. Under both Harper and Trudeau, Canada has repeatedly voted against resolutions on Palestinian human rights year after year, even when those resolutions were consistent with official Canadian foreign policy. This radical anti-Palestine voting pattern has isolated Canada from the vast majority of the international community, contributing to the failure of Canada’s 2010 and 2020 campaigns for a seat on the UN Security Council.

While the vote on Palestinian self-determination is welcome, CJPME notes that Canada continues to vote against the majority of the annual UN resolutions on Palestinian human rights, including votes on illegal Israeli settlements and humanitarian assistance to Palestine refugees. “Canada’s ‘lone vote’ for self-determination does not change the fact that Canada continues to be an outlier in failing to stand up for international law,” said Bueckert. CJPME urges Canada to recommit to Palestinian human rights by returning to a balanced approach that puts human rights and international law first.

To help make sense of Canada’s voting record at the UN, CJPME recently launched the UN Dashboard, a new resource which allows Canadians to explore how Canada has voted on 16 resolutions about Palestinian human rights from 2000-2020.