Letter from Canadian Palestinians to the Prime Minister: IHRA Must Not Silence Us 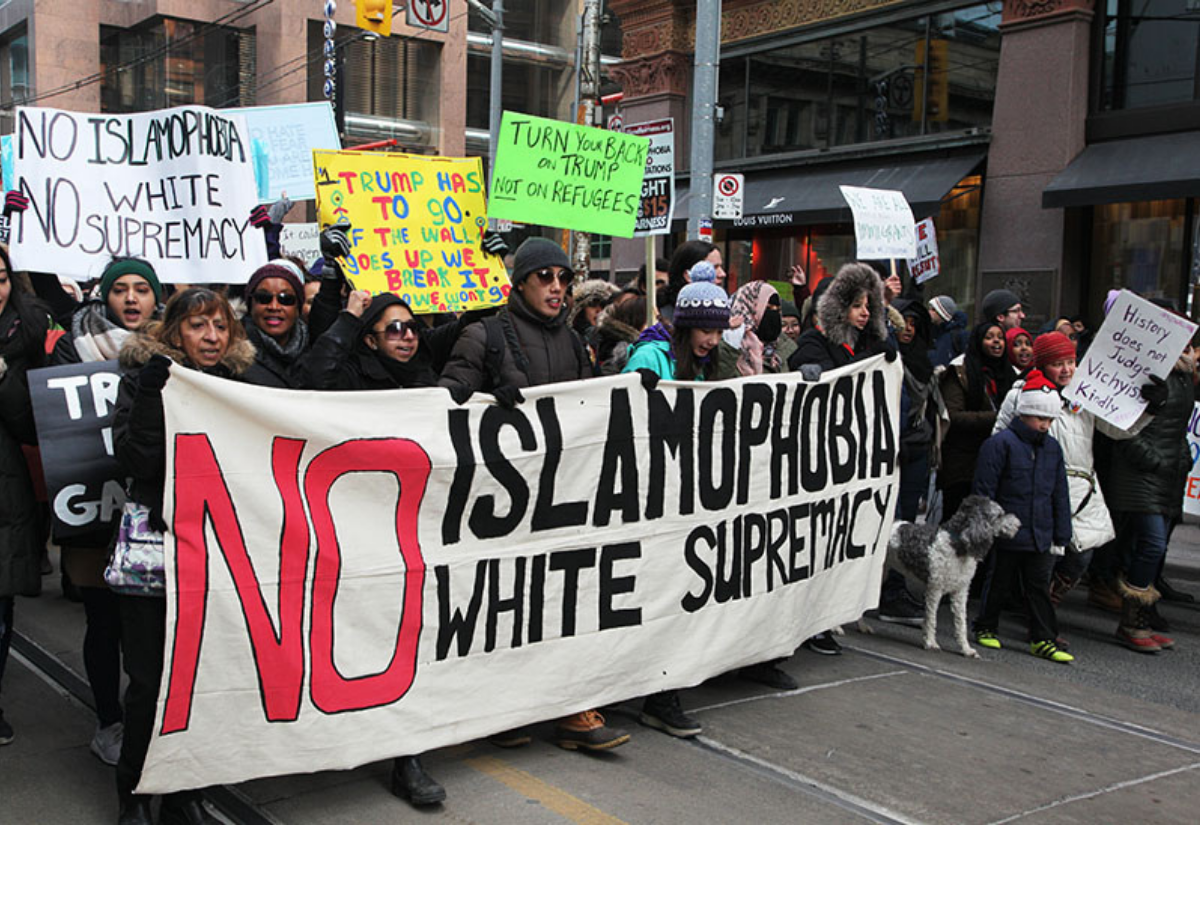 The following letter is sent to you on behalf of the Coalition of Canadian Palestinian Organizations (hereinafter referred to as the “Coalition”) in response to the government’s recent decision to appoint a Special Envoy designated to preserve Holocaust remembrance and combating antisemitism through the implementation of the International Holocaust Remembrance Alliance (hereinafter referred to as “IHRA”) working definition of antisemitism.

We are deeply concerned with the government’s recent decision regarding the advancement of the IHRA working definition of antisemitism through the Special Envoy and wish to outline the repercussions that this may have on Canadian Palestinians.

Your statement of November 25, 2020 states that part of this envoy's objectives is to advance the implementation of the IHRA working definition of antisemitism. This is concerning because as the Prime Minister is well aware, the IHRA working definition of antisemitism contains a list of eleven illustrative examples, some of which directly prevent a Canadian citizen to comment and opine on the government of Israel’s violation of human rights and international law vis a vis Palestinians.

The Coalition is concerned about the censorship of Palestinian human rights speech and that legitimate criticism of Israel's violations of international human rights against the Palestinian people will be labeled as antisemitic. This has a devastating impact on the freedom of expression of many Canadians, as enshrined in Section 2b) of the Canadian Charter of Rights and Freedoms.

Many human rights organizations worldwide have reported on the government of Israel’s human rights violations towards Palestinians. In adopting the IHRA definition and appointing a Special Envoy dedicated to implement it, the Canadian government is not only normalizing human rights violations but also allowing the suppression and censorship of advocacy for Palestinian human rights through the examples. This is not only undemocratic but also constitutionally questionable. Furthermore, various progressive Jewish organizations expressed their great concern that the IHRA definition has been weaponized by right-wing groups to suppress even tepid criticism of Israel. The IHRA definition creates a chilling effect, which scholars, lawyers and professors globally agree poses a serious threat to our freedom of expression.

We request that the Canadian government revises the mandate of the Special Envoy to exclude the mention of IHRA, so that the Envoy's work can focus on combatting antisemitism, and not veer into evaluating speech about Israel.  Further, the Coalition respectfully submits that a special envoy or committee is designated to investigate human rights violations faced by Palestinians and their suppression. It is expected that freedom of speech to all Canadians who wish to advocate for Palestinian human rights must be protected.

Antisemitism has no place in our societies. Criticism vis a vis a government’s action is not an attack on one’s religion. The Coalition submits that there is a striking difference which we urge the Canadian government to closely consider and not conflate.

We, as proud Canadian Palestinians, are confident that our voices too, will be heard by your government. As enshrined in Section 15 of the Canadian Charter of Rights and Freedom, regardless of one’s religion, race, national or ethnic origin, all Canadians must be treated equally.

We trust that the foregoing is satisfactory. 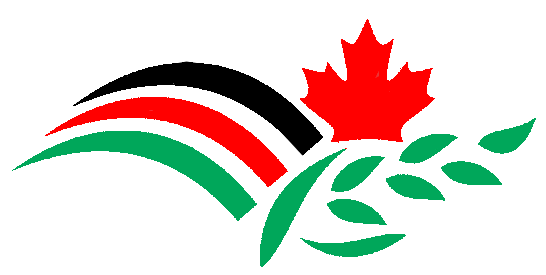 The Coalition of Canadian Palestinian Organizations

Canadian Arab Forum of BC (Vancouver)