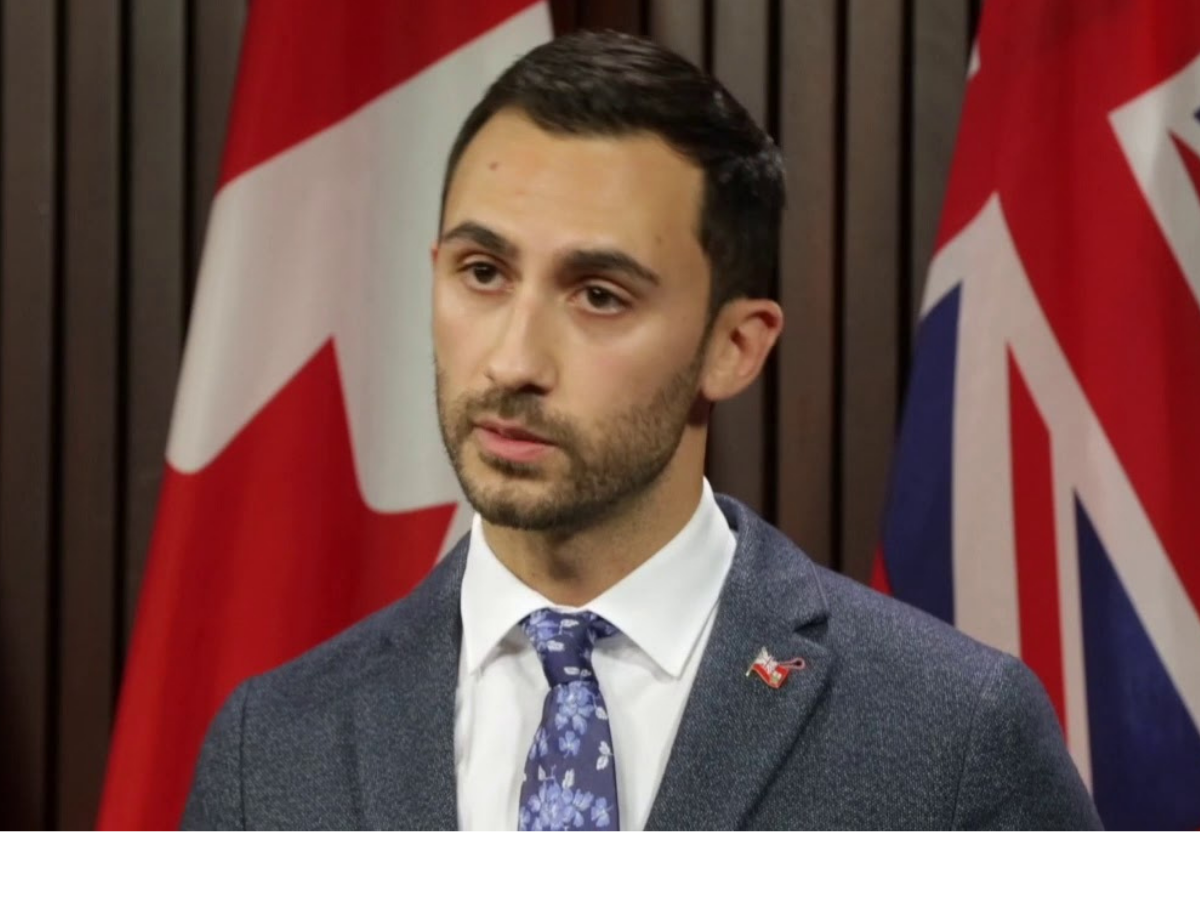 Copied below is a letter from CJPME to Stephen Lecce, Ontario's Minister of Education, on December 3, 2020. In the letter, CJPME criticizes the Minister's decision to ban a video blog from Ontario schools due to its Palestinian perspective, which the Minister falsely characterized as "anti-Israel and antisemitic."  CJPME warns that this amounts to the censorship of Palestinian voices and experiences. Click here to read a PDF version of the letter.

I am writing to you as Vice President of the Canadians for Justice and Peace in the Middle East (CJPME, www.cjpme.org), a national non-profit organization concerned with issues of justice, development and peace in the Middle East. I’m deeply concerned with how you have handled an educational video blog, produced by a student and included in a tenth-grade civics course, which features a Palestinian point of view. I am aware that you have banned school boards from showing this video, which you have described as “anti-Israel and antisemitic.” This is an inaccurate description of the video’s content, and an unacceptable way to treat Palestinian perspectives in the classroom.

I have reviewed the video blog in question, and while it does reflect a specifically Palestinian point of view, I did not find there to be any unacceptable or racist content. Instead, in the video the student discusses the “current occupation of the Palestinian land by the Zionists,” who are said to have “violated the human rights of the Palestinians.” This is not controversial:

Neither is the student’s video “biased,” as you suggest. In fact, the student includes a reference to “Gaza militants” who have “retaliated by firing rockets at Israel,” a point which is not presented in a positive manner but highlights the violence caused by various actors. The student concludes the video by suggesting that the “government of Israel needs to be pressured into ending this occupation by people around the world whether they’re civilians or politicians,” which is a perfectly legitimate view of how civil society can play a role in ending the conflict.

While the student’s views are not held by everyone, they are consistent with viewpoints expressed frequently within academia, international institutions, and human rights bodies. They are reflective of international law and official Canadian foreign policy. To describe the video in terms of “bias” and “misinformation” is entirely inaccurate.

It is appalling that the Government of Ontario has ruled this video to be illegitimate, which amounts to the effective censorship of Palestinian perspectives from the classroom. Your action is particularly inappropriate because the video appears to have been produced as an item for debate, to facilitate discussion and responses from other students. Banning such a video, particularly in the context of the exchange of different viewpoints, sends the message that Palestinians are not allowed to describe their own experiences of oppression, and that the Ontario School Board wishes to expunge the history of Palestinian suffering from Ontario schools.

This attempt at censorship must be rejected. CJPME urges Ontario to reverse this position and to allow school boards to use this video as part of a balanced discussion on the issue of human rights in Israel and Palestine.  If you disagree with our call to end this ban, please provide a written justification in light of the information I provide above.

Kathleen Wynne, Education Critic for the Liberal Party of Ontario

Mike Schreiner, Leader of the Green Party of Ontario