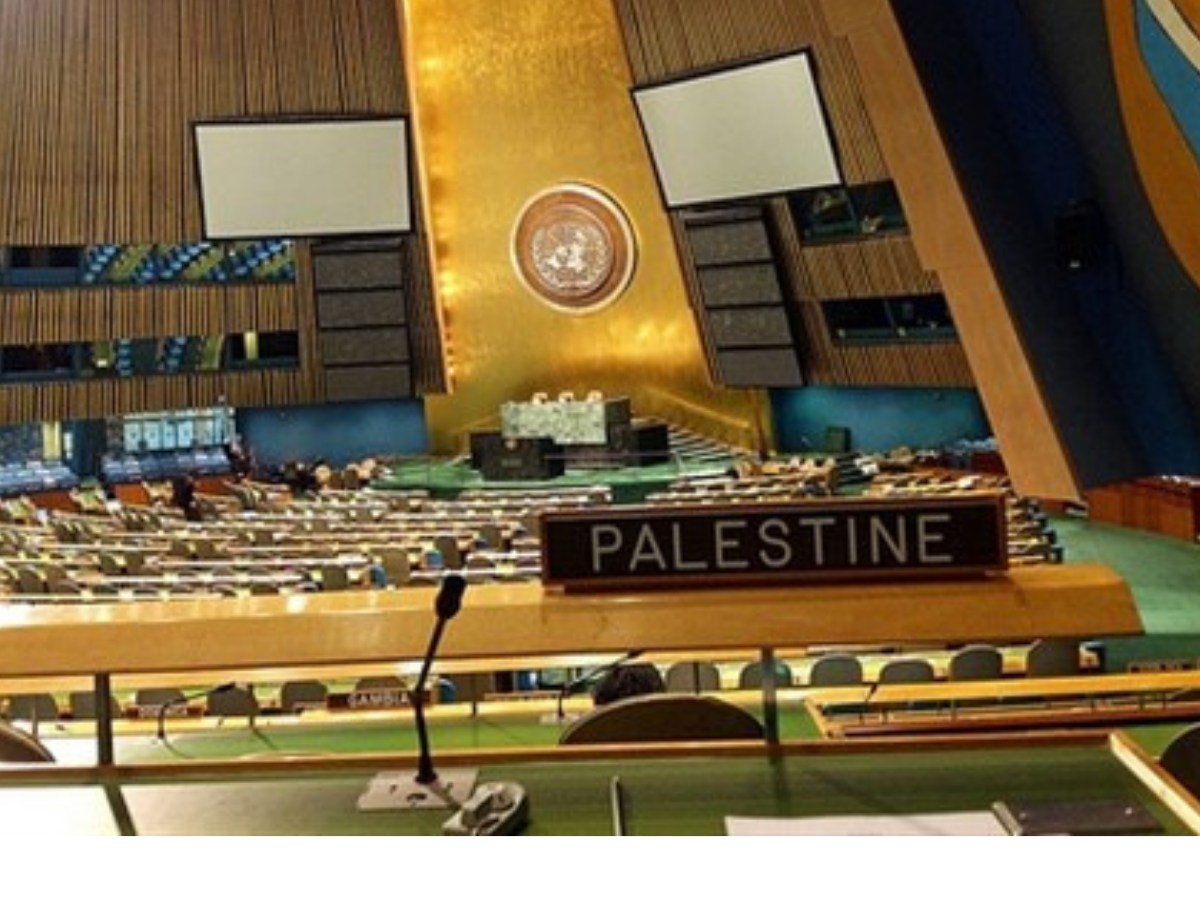 Montreal, December 2, 2020  — Canadians for Justice and Peace in the Middle East (CJPME) is highly critical of the resumption of Canada’s anti-Palestinian voting at the United Nations General Assembly (UNGA). At today’s plenary session on the “Question of Palestine,” Canada voted against four resolutions in support of Palestinian human rights, all of which were overwhelmingly approved by the rest of the international community. Like many Canadians, CJPME had hoped that Canada’s vote in support of Palestinian self-determination two weeks ago would be followed by other votes reaffirming Palestinian rights and aspirations.

One of the resolutions that Canada rejected was titled “Peaceful settlement of the question of Palestine” (A/75/L.34) which called for an end to Israel’s occupation and the creation of an independent Palestinian state. Despite Canada’s opposition, the resolution passed 145-7. Canada’s vote contradicts its official support for an independent Palestinian state.

The other three resolutions renewed the mandate of UN bodies to monitor and report on the human rights situation in Israel and Palestine. These included the “Committee on the Exercise of the Inalienable Rights of the Palestinian People” (A/75/L.32, passed 91-17), the “Division for Palestinian Rights of the Secretariat” (A/75/L.33, passed 82-25), and the “Special information programme on the question of Palestine of the Department of Global Communications of the Secretariat” (A/75/L.35, passed 142-8). These resolutions support global information sharing about Palestinian human rights – something there is no reason to oppose.

“It’s regrettable that Canada has decided to reject these worthy resolutions without regard to their actual merit, but based on a flippant complaint that there are too many UN motions about Israel,” said Michael Bueckert, Vice President of CJPME. “Once again we see the Canadian government abandoning human rights principles, as well as its own official foreign policy, simply to protect Israel from legitimate criticism.”

In recent weeks, thousands of Canadians have written to the Prime Minister urging Canada to support Palestinians and return to a balanced voting at the UN. To help make sense of Canada’s UN voting record, CJPME recently launched its UN Dashboard, a new resource which allows Canadians to explore how Canada has voted on 16 resolutions about Palestinian human rights from 2000-2020.