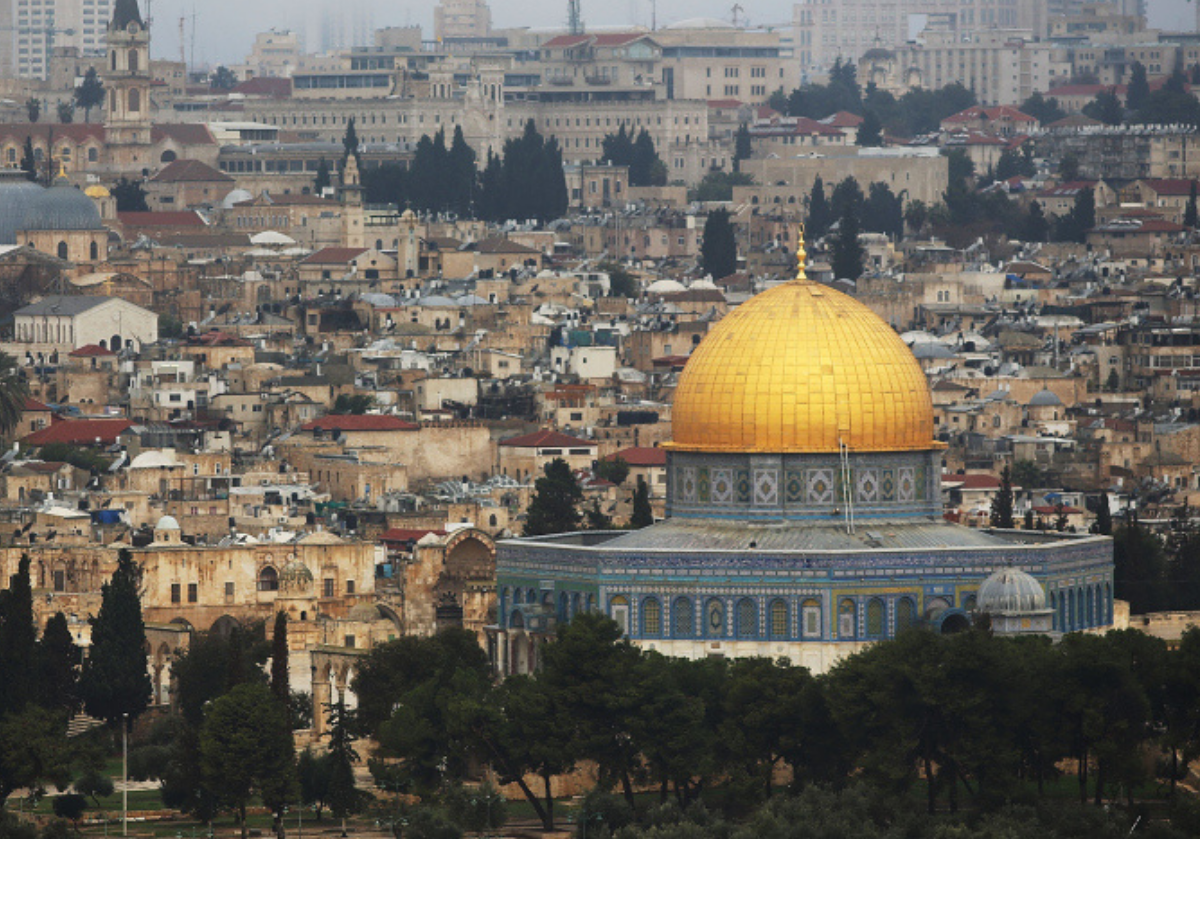 Montreal, December 7, 2020  — Canadians for Justice and Peace in the Middle East (CJPME) and the Coalition of Canadian Palestinian Organizations (CCPO) are urging the Canadian government to vote in support of an upcoming resolution on the status of Jerusalem at the United Nations General Assembly (UNGA). The resolution rejects Israel’s unilateral annexation of Jerusalem, and calls for the concerns of both Palestinians and Israelis to be considered when negotiating the final status of Jerusalem. The resolution is expected to be considered by the plenary later this week, alongside the final votes on a series of related annual resolutions.

From 2000 to 2010, Canada voted “Yes” on the Jerusalem resolution, before radically reversing its position in 2011. During preliminary voting at the committee stage, Canada has already maintained its anti-Palestinian habit by voting “No” or abstaining on 11 related motions which affirmed Palestinian human rights, with the exception of Canada’s lone vote in favour of Palestinian self-determination.

The upcoming resolution on Jerusalem is expected to reflect Canada’s existing foreign policy positions: condemning Israel’s occupation of East Jerusalem as illegal, calling for a just and lasting solution that takes into account the legitimate concerns of both Israelis and Palestinians, and calling on all parties to respect the historic status quo in regard to holy places. “This vote is an opportunity for Canada to demonstrate that it stands by its own position on a shared Jerusalem,” said Michael Bueckert, Vice President of CJPME. “It would be highly cynical for Canada to continue to vote against what it believes to be true, for the sole purpose of defending Israel from legitimate criticism,” said Bueckert.

“The status of Jerusalem is a significant issue for Palestinian Canadians, who want to see their government speak out against dangerous moves on the ground, such as Israeli annexation and Trump’s decision to move the US Embassy,” said Mousa Zaidan, National Coordinator for the CCPO. “We hope to see Canadian politicians start listening to their constituencies on important issues like these, and to stop taking them for granted.”

To help make sense of Canada’s voting record at the UN, CJPME recently launched the UN Dashboard, a new resource which allows Canadians to explore how Canada has voted on 16 resolutions about Palestinian human rights from 2000-2020. An EKOS poll from June 2020 found that 82% of Canadians support a shared Jerusalem, and that they reject proposals to recognize Jerusalem as the exclusive capital of Israel.