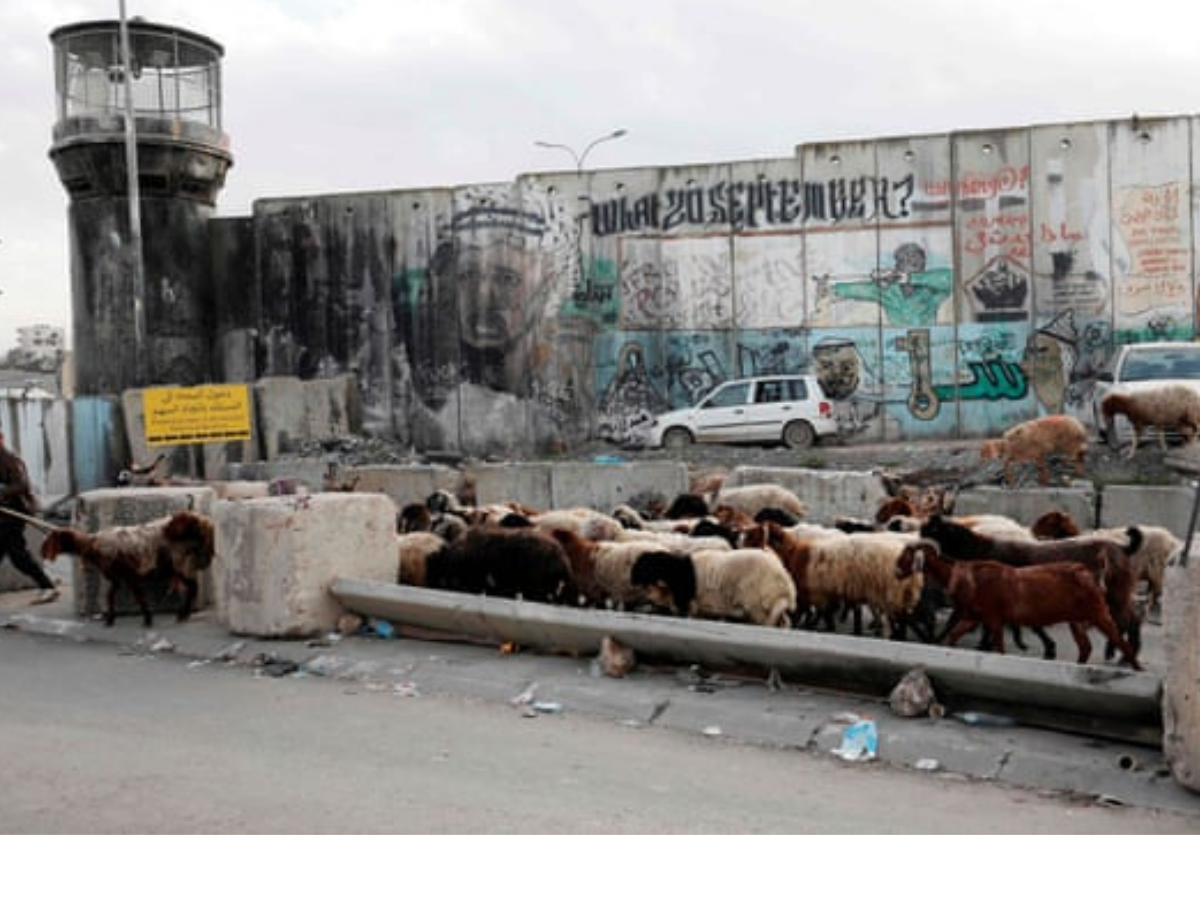 Montreal, January 12, 2021  — Canadians for Justice and Peace in the Middle East (CJPME) applauds Israel’s largest and preeminent human rights organization B’Tselem for its declaration that Israel must be properly understood as an “apartheid” regime. In a groundbreaking new position paper, B’Tselem describes Israeli apartheid as “a regime of Jewish supremacy from the Jordan River to the Mediterranean Sea.” As B’Tselem executive director Hagai El-Ad wrote in an accompanying opinion piece, "There is not a single square inch in the territory Israel controls where a Palestinian and a Jew are equal."

“It is very encouraging to see B’Tselem, a prominent and highly respected Israeli human rights group, finally adopting the term ‘apartheid’ to describe the reality they observe on the ground,” said Thomas Woodley, President of CJPME. “It is going to be increasingly difficult for Canadian officials to dismiss the charge of apartheid against Israel, or to mischaracterize activists who use the term as misinformed” said Woodley.

CJPME notes that B’Tselem joins many other organizations and human rights advocates in describing the apartheid nature of Israel’s regime. For many years, Palestinians have been using the term apartheid to describe their experiences of Israeli domination, bringing this analysis to the mainstream through international “Israeli Apartheid Weeks” events. The term Israeli “apartheid” has also been endorsed by many former leaders of the South African liberation movement, including Archbishop Desmond Tutu. In 2019, eight Palestinian groups and regional groups released an analysis identifying Israel as committing the international crime of apartheid, which was echoed in 2020 by Israeli human rights NGO Yesh Din in a similar analysis.

Over the last 15 years, pro-Israel groups have often vilified Canadian human rights activists for identifying apartheid-like features of Israeli government law and practice. CJPME believes that the statement from B’Tselem should mark a turning point in the tide of public opinion. “For Canadians who have been skeptical of the term ‘apartheid,’ or who have been hesitant to use it in relation to Israel, B’Tselem’s statements should encourage them to delve deeper into this issue and speak with confidence against Israel’s apartheid practices,” said Woodley.