CJPME Outraged by Racist Smear Against Muslim and Arab-Canadian Minister 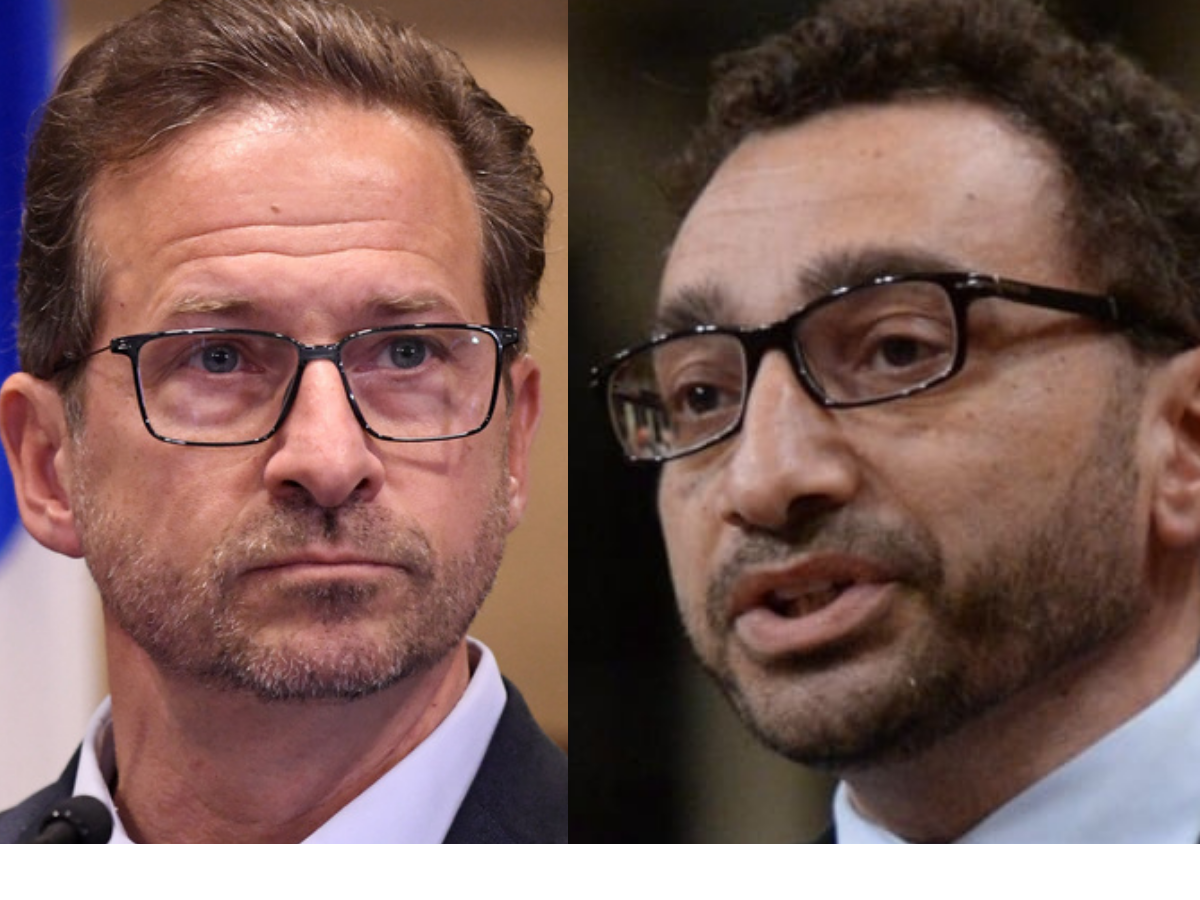 Montreal, January 14, 2021  — Canadians for Justice and Peace in the Middle East (CJPME) is outraged by vague criticisms made by the Bloc Québécois (BQ) against new Transport Minister Omar Alghabra which amount to anti-Arab racism and Islamophobia. As reported by the Canadian Press, BQ leader Yves-François Blanchet said on Wednesday that “questions arise” from Mr. Alghabra’s former role as president of the Canadian Arab Federation (CAF). Blanchet reportedly suggested that Alghabra was associated with "the political Islamic movement," but declined to accuse Alghabra of any specific wrongdoing. The CAF is a secular organization. CJPME considers such vague aspersions to be racist and Islamophobic against Alghabra, a Syrian-Canadian and Muslim.

“It would seem that Mr. Blanchet’s only criticism of Mr. Alghabra is that he is Arab and Muslim,” protested Thomas Woodley, President of CJPME. “When our political leaders decide to criticize a colleague, it should be based on substance – not innuendo,” continued Woodley. CJPME notes that inciting mistrust of racialized people by means of hearsay is a textbook example of systemic racism. Alghabra immigrated to Canada at age 19 and earned an engineering degree from Ryerson University before launching a successful career and getting involved in Canadian civic life.

In a statement to the Canadian Press, BQ spokesman Julien Coulombe-Bonnafous expanded on the hearsay against Alghabra by saying, “It’s really questions about his past … and also the separation of church and state, which is a profound value for the Bloc.” The BQ statement made reference to a 2016 article in the Journal de Montréal by right-wing columnist Lise Ravary, in which she too uses mere association to cast aspersions on Alghabra. CJPME is unaware of any verified statement by Alghabra at any point in his career in which he undermines the secular nature of Canadian society. Instead, CJPME believes that the allusion is nothing more than a cheap stunt to stir up Islamophobic sentiments against a political rival.

Mr. Alghabra was president of CAF in the early 2000s, and members of CJPME worked collaboratively with CAF at that time. Under Alghabra’s leadership, CAF was a well-functioning and active organization which, among other things, did effective immigrant support work. Long after Alghabra stepped down as president of CAF, later leaders of the organization got into a public spat with the Harper government, which subsequently suspended all federal funding that CAF had previously enjoyed.