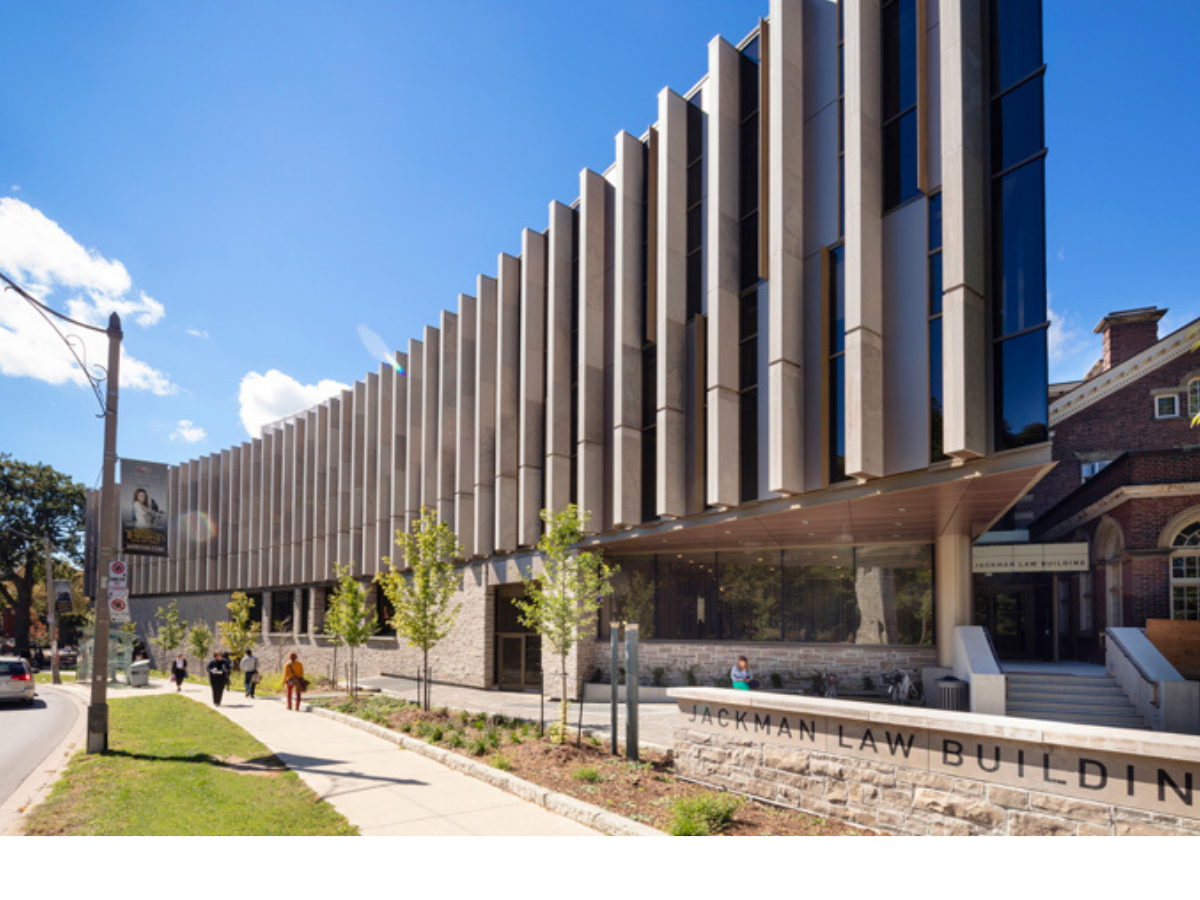 Montreal, January 20, 2021  — Canadians for Justice and Peace in the Middle East (CJPME) released today its submission to the University of Toronto’s External Review process, which is investigating allegations of inappropriate conduct in the University of Toronto’s hiring process for the directorship position of its International Human Rights Program (IHRP). In its submission, CJPME criticizes the UofT’s alleged revocation of a job offer to Dr. Valentina Azarova based on her scholarship on Israel’s occupation. CJPME’s submission also explores this incident in the context of broader campaigns to shut down critical scholarship on Israel-Palestine.

The UofT’s External Review process, led by former Supreme Court Justice Thomas Cromwell, is investigating claims that the UofT had improperly rescinded a job offer to Dr. Azarova after a sitting tax judge intervened to complain about her scholarship on Israel’s ongoing military occupation of the Palestinian territories. CJPME notes that these allegations, if accurate, would constitute the censorship of Palestinian narratives and of criticism of Israel, and would be a form of anti-Palestinian discrimination. In late 2020, CJPME endorsed a letter signed by 1,400 academics protesting intervention by the dean of the UofT law school, Edward Iacobucci, and decrying the “repression of speech and scholarship on Palestine.”

“It is critical that this review process result in stronger protections for academic freedom, especially vis-à-vis scholarship on Israel-Palestine,” said Michael Bueckert, Vice President of CJPME. CJPME’s submission highlights the dangers of muzzling scholarship in academia, and challenges the disturbing and unfair attacks against Dr. Azarova launched by other groups. CJPME hopes that this review will lead to an apology to Dr. Azarova, and to the restoration of her job offer from IHRP.

CJPME notes that incident involving Dr. Azarova is part of a broader climate of repression against scholarship and activism critical of Israeli human rights abuses. As the submission reveals, influential pro-Israel organizations are up front about their intention to discredit, marginalize, and disqualify academics for their criticism of Israeli government policy. One of those organizations, B’nai Brith Canada, openly celebrates the alleged inappropriate steps taken against Dr. Azarova, and is actively petitioning the UofT to maintain its rejection of her candidacy.