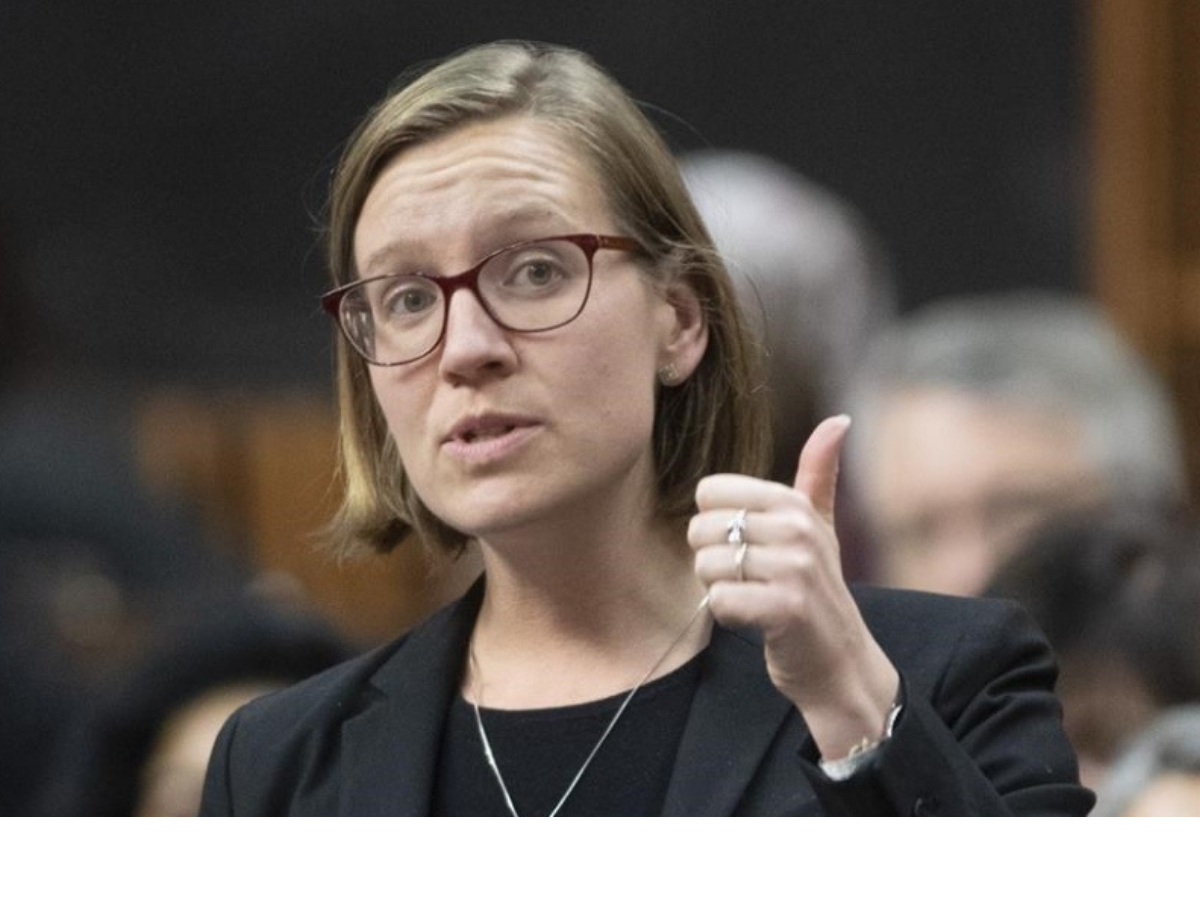 On February 2, 2021, the Coalition of Canadian Palestinian Organizations sent a letter to Minister Gould in response to her announcement that Canada would be investigating recent allegations by pro-Israel groups against UNRWA, the UN agency for Palestine refugees. CJPME has endorsed this letter, alongside the Canadian Arab Institute and Independent Jewish Voices Canada.

Further to our letter dated December 22, 2020, we are writing to you on behalf of the Coalition of Canadian Palestinian Organizations (hereinafter the “Coalition”) to reaffirm our appreciation towards the step taken by the Government of Canada to renew and increase Canada’s support for the United Nations Relief and Works Agency (hereinafter the “UNRWA”) for Palestinian refugees. Nevertheless, the Coalition would like to respectfully note its concerns regarding the statement made by the Minister involving the UNRWA’s educational material of January 22, 2021.

It is important to note that the UNRWA does not produce its own textbooks. Rather, the UNRWA is obliged to use the textbooks provided by its "host country" supplementing them with its own human rights, conflict resolution, and tolerance curriculum, which is integrated into the curriculum at all 715 of its schools. As such, if there are inappropriate materials included in the UNRWA schools, the host countries are responsible for these. The Palestinians Refugees should not suffer the consequences as a result.

The Coalition understands and acknowledges that Canada and the UNRWA are committed to upholding the Framework for Cooperation, maintaining the highest levels of neutrality. However, the Coalition firmly believes that unfortunately, the UNRWA continues to be the target for targeted campaigns, carried by pro-Israeli watch groups, aimed to discredit and erase the countless achievements of the UNRWA and its important role to support the most vulnerable Palestinians that were expelled due to the ongoing conflict. It is vital that the international community, including Canada, continues to advocate and ensure that Palestinian refugees’ basic humanitarian needs are met and preserved, while the pursuit for a just and lasting solution in the region continues.

Many human rights organizations similar to the UNRWA, including Amnesty International, Red Cross and World Vision, have previously and repeatedly been targeted by these defamatory campaigns in an effort to discredit their work and deprive the vulnerable population they serve from receiving basic human needs. One must keep in mind that these populations are vulnerable and were subject to forceful displacement. For millions of Palestinian Refugees, the UNRWA is their only viable remaining lifeline.

The UNRWA, established in 1949, is an organization that has been operating for over 70 years. It provides critical health care, education, protection & emergency assistance services for more than 5.7 million Palestinian refugees. In the midst of a devastating global pandemic and in a time when the UNRWA is facing a funding crisis, Canada’s contribution provides a helping hand to the most vulnerable Palestinian refugees that need the assistance the most.

We, as the Coalition, oppose any freeze to the funding of the UNRWA and reiterate the importance of the Government of Canada’s humanitarian contribution to it. The Coalition is prepared to work in collaboration with the government to further the development of humanitarian projects that aid Palestinian refugees overcome their obstacles.