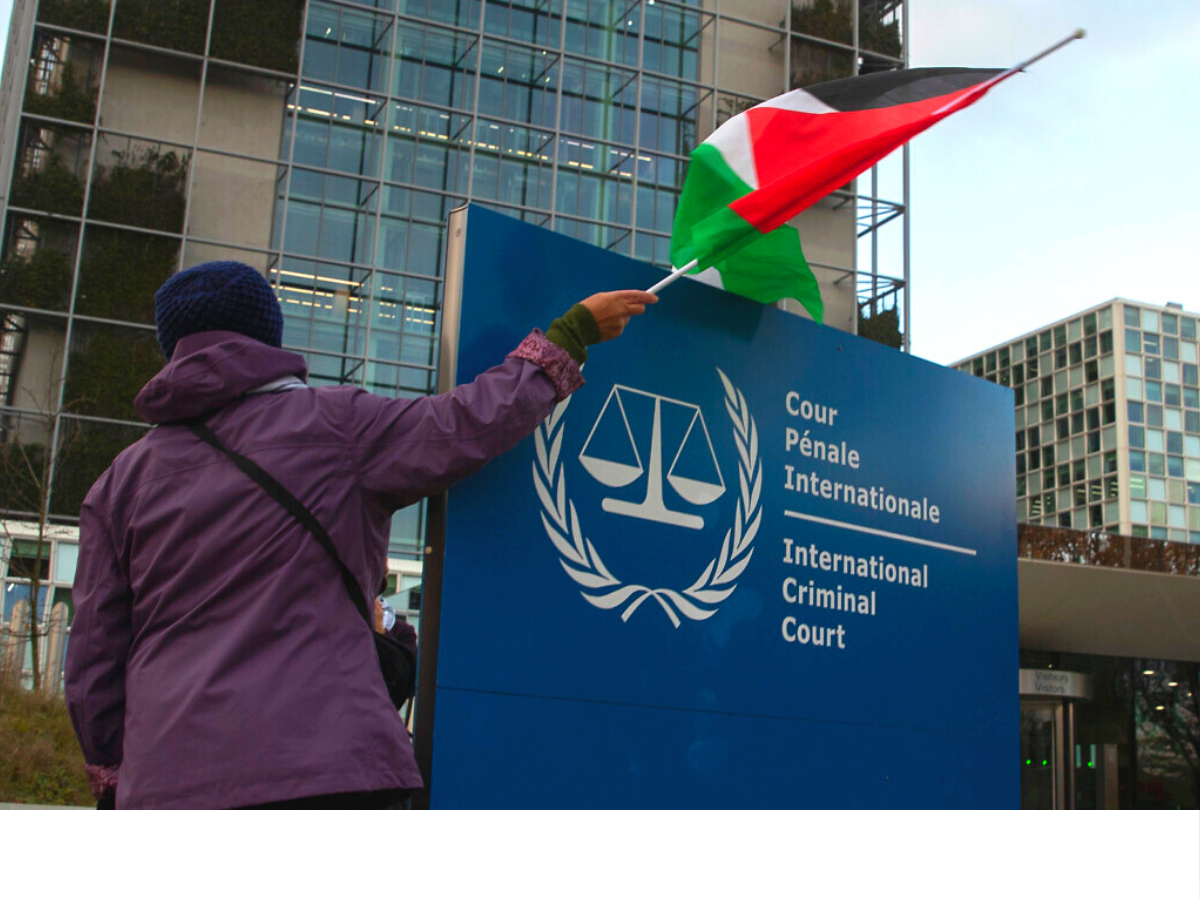 Montreal, February 8, 2021  — Canadians for Justice and Peace in the Middle East (CJPME) welcomes the decision by the International Criminal Court (ICC) giving the green light to a possible investigation into war crimes by Israeli officials. On Friday, the ICC’s pre-trial chamber concluded that the ICC has territorial jurisdiction to conduct an investigation in Palestine, and specifically in the West Bank, Gaza, and East Jerusalem. CJPME urges the Canadian government to cease its political attempts to influence the court to drop the investigation.

“We are thrilled to see the last hurdle to an ICC investigation against Israeli officials removed, and we urge the court to proceed as soon as possible,” said Thomas Woodley, President of CJPME, “Palestinians have been waiting far too long for access to justice.” The ICC chief prosecutor announced in 2019 that there was “reasonable basis” to open an investigation into alleged war crimes committed by both Israeli officials and Palestinian militants in the Gaza Strip, as well as in relation to Israeli settlement expansion in the West Bank. However, the prosecutor had asked for confirmation that the court has jurisdiction in the Palestinian territories.

The Palestinian Authority applauded the decision, stating, “Pursuing accountability is a cornerstone of the enduring peace Palestine seeks. Crimes and impunity, entrenched and encouraged from the lack of accountability have only deepened the wounds of this conflict and increased the suffering of the Palestinian people.” However, CJPME notes with concern that Canada responded to the recent announcement by reiterating its opposition to any investigation of Israeli war crimes. Canadian officials have repeatedly expressed opposition to the State of Palestine’s accession to the ICC, and in 2020 sent a letter objecting to the proposed investigation. CJPME points out that if Canada truly supports the independence of the ICC as it claims, it would end its political interference and do what it can to support the court.

An EKOS poll in 2020 demonstrated that a strong majority of Canadians want the ICC to investigate war crimes wherever they occur, including those committed by Israel. The survey found that 84% of Canadians would support an investigation of Israeli officials. It also found that 86% of Canadians disagree with the idea that Canada should overlook Israel’s human rights violations just because it is considered to be an ally.