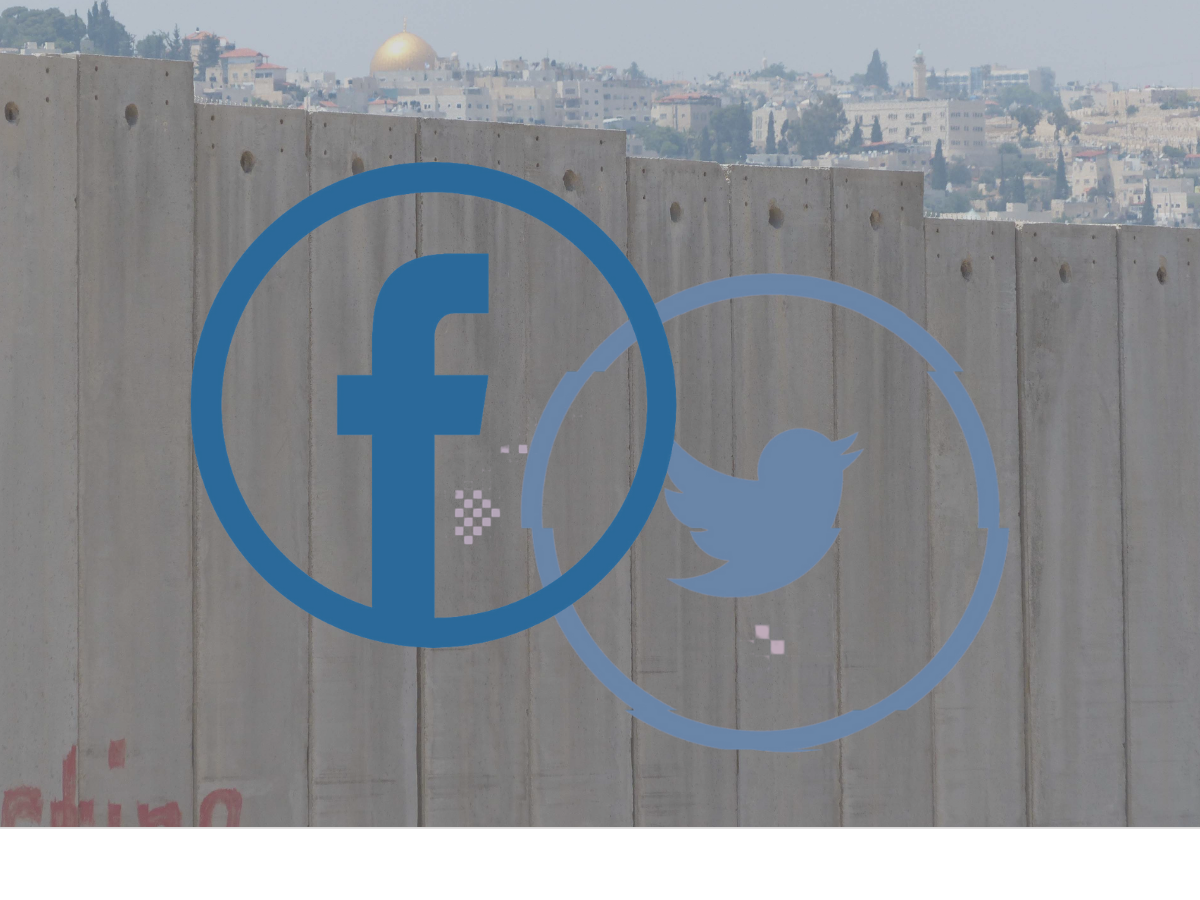 This week, Canadians for Justice and Peace in the Middle East (CJPME) sent letters to two social media companies, Facebook and Twitter, urging them to reject calls to adopt the controversial IHRA definition of antisemitism, which conflates criticism of Israel and Zionism with antisemitism.

I am writing to you as President of the Canadians for Justice and Peace in the Middle East (CJPME, www.cjpme.org), a national non-profit organization concerned with issues of justice, development and peace in the Middle East. I have been made aware that Facebook has been (or will soon be) approached by a number organizations and politicians encouraging you to adopt the International Holocaust Remembrance Alliance (IHRA) Working Definition of Antisemitism, and I wanted to share my organization’s perspective.

Antisemitism is a problem in Canada and on social media, and CJPME stands firmly opposed to it. Nevertheless, CJPME opposes the IHRA working definition of antisemitism, and particularly its illustrative examples, of which 7 out of 11 mention criticism of Israel or Zionism. Taken together, we and our supporters are concerned that the definition and its examples, if adopted by Facebook, will be used to stifle free speech and activism related to Israel and Palestine. Our concerns about IHRA are shared by the Canadian Labour Congress, the Canadian Federation of Students, the BC Civil Liberties Association, more than 550 academics, and many other civil society groups.

CJPME believes that the IHRA definition is far too ambiguous to be useful for determining instances of antisemitism. Instead, it is often incorrectly applied in a way that silences Palestinians and other critics of Israel. As we demonstrate in our attached brief on Bill 168 (an Ontario private member’s bill which would have adopted IHRA), many of IHRA’s supporters explicitly see the definition as a tool to ban or defund certain forms of criticism and protest of Israel. While social media companies have a responsibility to address the problem of antisemitism on their platforms, such efforts must not devolve into the censorship of those who criticize Israel, even when that criticism is harsh and even when others disagree with the criticism.

If IHRA were to be adopted by Facebook, CJPME believes that it would pose a threat to the free expression of anyone who would advocate for Palestinian human rights or criticize Israel’s human rights violations. We therefore urge you to reject the IHRA definition, and to explore alternative resources for dealing with online hate and discrimination. For more analysis, please see CJPME’s brief on Bill 168, as well as the detailed report from Independent Jewish Voices Canada (IJV Canada). IJV has also compiled a list of more than 30 examples of IHRA having been weaponized to silence criticism of Israel.

On a related matter, we are aware that Facebook is considering the possibility of considering the term “Zionist” as a proxy for “Jew” or “Jewish” under your hate speech policy. We are alarmed by this proposal, as it would potentially make it impossible for Palestinians to talk openly about their own experiences of dispossession by Zionist militias and Israeli state violence. We agree with Jewish Voice for Peace that this policy would “shut down conversations about accountability for policies and actions that harm Palestinians,” and we urge you to abandon this proposal.

My organization requests to serve as a consultant to you on the question of antisemitism as it relates to political online debate around Palestine-Israel. CJPME has been active in the political debate in Canada around Palestine-Israel for over 15 years, and its staff and members have extensive experience evaluating speech on Palestine-Israel. Please involve us in discussions on this matter, and we will make staff and resources available. I look forward to hearing from you on this very important matter. Please feel free to reach me at 438-380-5410, or at [email protected]