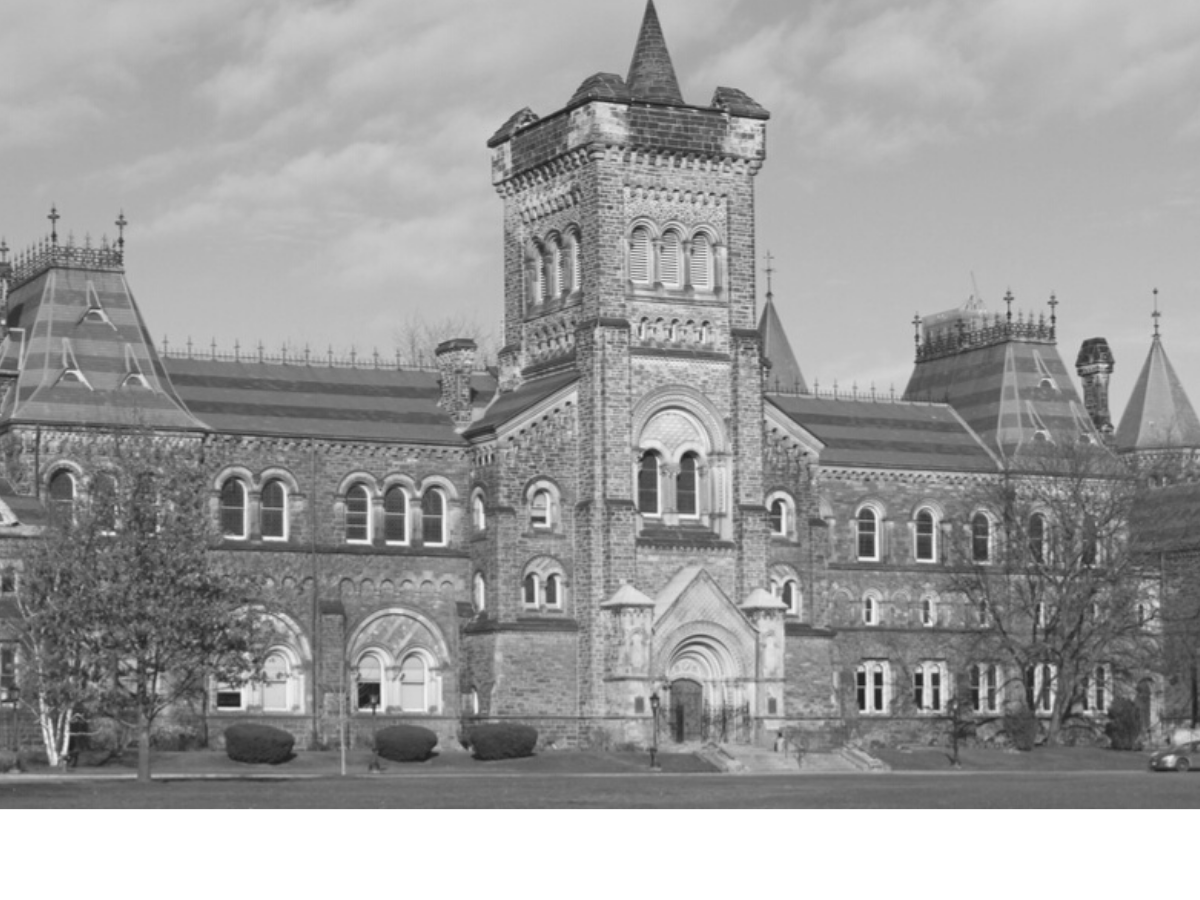 Montreal, March 31, 2021  — Canadians for Justice and Peace in the Middle East (CJPME) is deeply concerned about new revelations showing how a pro-Israel lobby group tried to interfere in a confidential University of Toronto hiring process. This interference seemingly sought to sabotage the hiring of a critic of Israel, according to a report released this week into the University of Toronto’s alleged mistreatment of job candidate Dr. Valentina Azarova. The Cromwell report exposes the behind-the-scenes efforts by pro-Israel actors to interfere against Dr. Azarova’s candidacy on the grounds of her scholarship critical of Israel’s occupation, although it concludes – unconvincingly – that such efforts did not play a deciding role in the UofT’s decision to cancel the hiring of Dr. Azarova.

“The Cromwell report clearly shows how a pro-Israel lobby group and a major donor were able to inappropriately gain access to confidential information about the UofT’s hiring process,” said Michael Bueckert, Vice President of CJPME. “These supporters of Israel were then able to use channels of influence to communicate to senior administration officials that Dr. Azarova’s hire would not be acceptable,” added Bueckert.

The Cromwell report outlines how Judge Spiro, a federal tax judge and major donor to the UofT, was asked by a staff member of the Centre for Israel and Jewish Affairs (CIJA), Canada’s largest pro-Israel lobby group, to inquire into the UofT’s hiring process due to objections over Dr. Azarova’s prior scholarship critical of Israel. The CIJA staff member forwarded Judge Spiro an email from a professor external to the UofT warning about Dr. Azarova’s pending appointment and characterized her as a “major anti-Israel activist.” The email called for “quiet discussion” with the administration to cancel the appointment, and for a public protest campaign to do “major damage” to the university, “including in fundraising.” It is unclear how any of these parties found out that Dr. Azarova was being considered for the role.

The report also shows that although Judge Spiro declined to bring up the matter of Dr. Azarova with the Dean, he did bring it up during a call about fundraising with an Assistant Vice President (AVP). Judge Spiro asked the AVP for information about the status of the hire of Dr. Azarova and passed on the warning that the appointment would cause reputational harm to the university. Shockingly, the AVP accommodated this request, relaying back to Judge Spiro confidential information about the state of the job search process and promising to ‘close the loop’ with him. The report unconvincingly concludes that these efforts did not ultimately have an impact on the job search, despite the overwhelming contextual evidence and even though the Dean himself admitted that Dr. Azarova’s “Israel/Palestine work” was an “issue.”

“Cromwell’s report should raise alarms about the efforts of pro-Israel advocates to pressure university administrators into violating confidentiality and academic freedom when it comes to critics of Israel,” said Bueckert. “Regardless of whether their attempts at interference were successful, these pro-Israel advocates got what they wanted.” CJPME provided its own submission to the Cromwell review process in January.  The submission warned about the danger of creating a climate of repression against scholarship and activism critical of Israeli human rights abuses, and urged action to protect academic freedom on Israel and Palestine. The submission had expressed hope that the review would result in an apology and job restoration for Dr. Azarova.