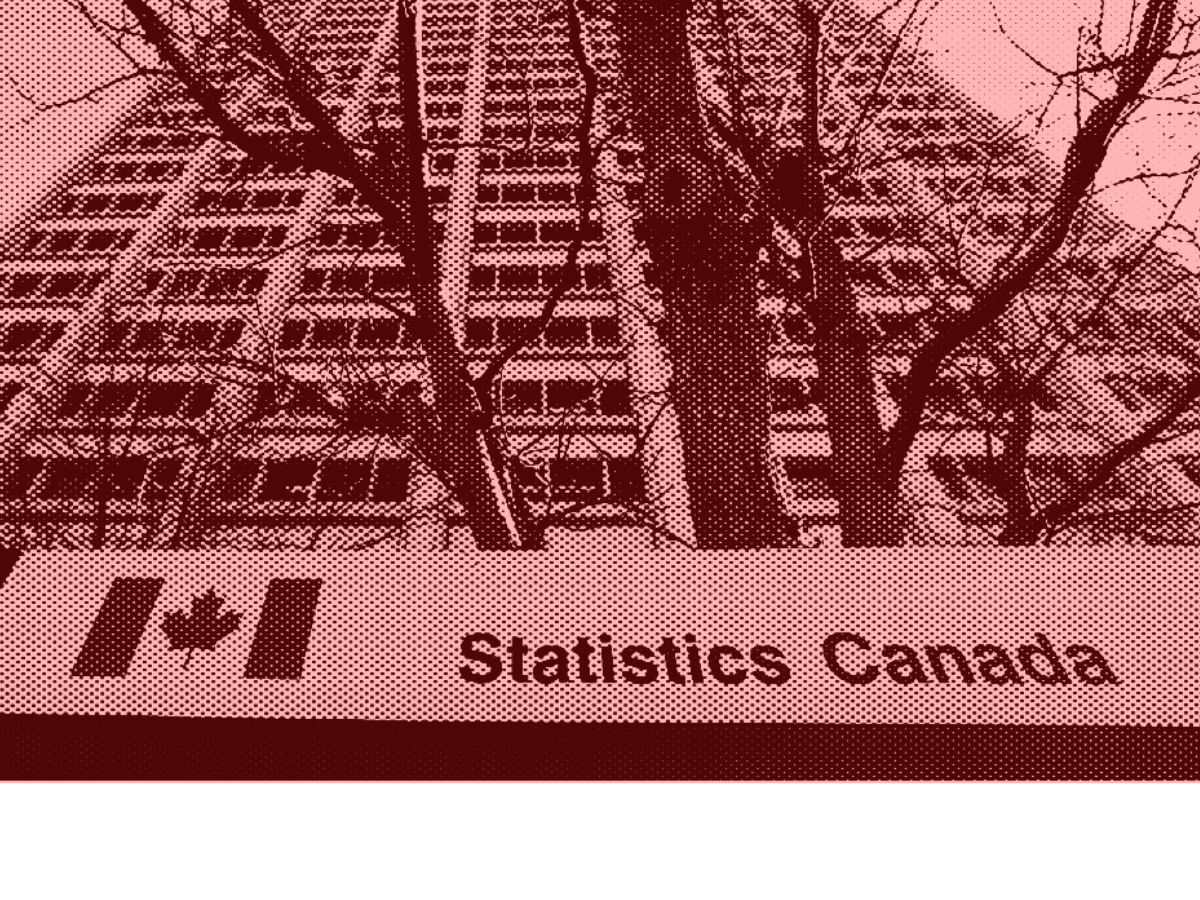 Montreal, April 6, 2021  — CJPME is highly concerned by a Statistics Canada publication on hate crimes in Canada which referenced claims from a non-rigorous “audit” on antisemitism by the lobby group B’nai Brith Canada. CJPME is concerned that the inclusion of B’nai Brith’s claims in a Statistics Canada publication not only gives undeserved credibility to a flawed methodology, but also inadvertently perpetuates the false notion that protesting Israel’s human rights abuses is equivalent to hate crimes and antisemitic violence.

In its publication “Police-reported hate crime, 2019,” Statistics Canada showed that according to police-reported metrics, hate crimes targeting the Jewish population decreased by 20% in 2019, albeit remaining at an unacceptably high level. However, Statistic Canada contradicted its own conclusion by comparing it with B’nai Brith Canada’s “Annual Audit of Antisemitic Incidents” for 2019, noting their finding of “a record number of anti-Semitic incidents for the fourth consecutive year.”

The apparent endorsement by Statistics Canada of B’nai Brith’s “audit” is troubling due to its methodology, which purposefully conflates horrific incidents of antisemitism and white supremacist violence alongside legitimate political expression about Israel and its violations of human rights. Some of the “incidents” in B’nai Brith’s 2019 audit include a “Boycott Israeli Apartheid” sticker positioned next to Israeli products in grocery stores; a politician expressing concern about a Palestinian lawmaker held indefinitely under Israeli administrative detention; federal funding for a “Muslim Voting Guide” which presented a boycott of Israel in a positive light; and a pro-Palestinian protest against a York University event promoting the Israeli Defense Forces. B’nai Brith’s failure to distinguish between cases like these and incidents involving swastikas or racist slurs, for example, makes its conclusions about overall numbers and trends highly suspect.

CJPME notes that prominent Canadian researchers on antisemitism have pointed out the flaws with B’nai Brith’s methodology. In a recent study, Robert Brym (University of Toronto) and Rhonda Lenton (York University) outline a number of reasons to “temper the alarm generated by the B’nai Brith Canada data,” including that they “lump together under the rubric of antisemitism actions that are clearly antisemitic with various types of action that are critical of Israel.” The study further points to survey-based research from eleven Western countries showing a “comparatively low” degree of correlation between those who hold antisemitic views and those who hold anti-Israel attitudes, providing further evidence why these dimensions should not be conflated. For reasons such as these, CJPME believes that B’nai Brith’s audit should not be listed next to rigorous government-produced data on the Statistics Canada Website, and has reached out asking for a correction. CJPME also argues that B’nai Brith’s audit should be treated with significant skepticism, and not given undue credence by reputable government agencies like Statistics Canada.