Joint Letter to U of T: Reject Censorship on Palestine, Hire Dr. Azarova! 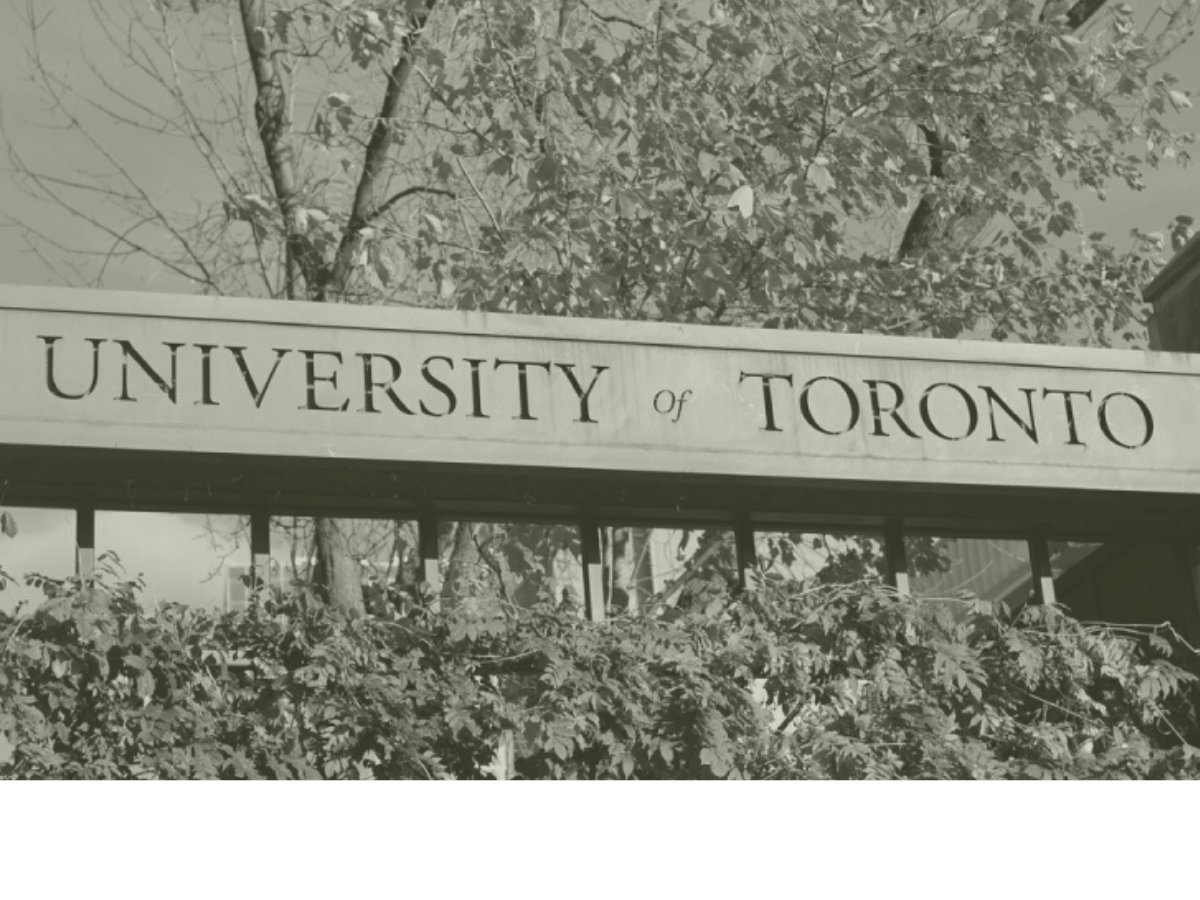 On April 21, 2021, CJPME joined Muslim, Arab, and Jewish organizations in sending a letter to the University of Toronto regarding the Cromwell Report into the mistreatment of Dr. Azarova, copied below. The letter raised concerns about the university's exposed lack of integrity, the censorship of Dr. Azarova due to her work on Israel, and the harm that this incident has caused to members of Palestinian, Arab, Muslim, and Jewish communities. The letter urges the university to take a step towards accountability by reinstating the job offer to Dr. Azarova.

We are writing today to call on the University of Toronto and its Faculty of Law to reinstate immediately the offer to Dr. Valentina Azarova to serve as the next Director of the International Human Rights Program. The Cromwell Report concluded that she was the “strong, unanimous, and enthusiastic first choice of the selection committee”. Moreover, the proffered reason for retracting the offer -- the timing of the work permit -- is no longer relevant.

While the Cromwell Report does not conclude that there was “improper outside influence” in the ultimate decision made by the Dean of the Faculty of Law, it does bring to light a number of concerning issues in its factual narrative that confirm there was attempted outside influence in the recruitment processes. The Cromwell Report clearly establishes the following facts:

These facts demonstrate that the University of Toronto failed to maintain the integrity of its recruitment process. In addition to the reputational harm this scandal has caused Dr. Azarova and her family, it also caused harm to members of Palestinian, Arab, Muslim, and Jewish communities. The assertion that her hire would cause reputational harm to the University because she supports Palestinian human rights is an insult to Palestinians and those who identify with and support their just cause. Anti-Palestinianism cannot be separated from Islamophobia and anti-Arab racism. Justice Spiro’s apparent interference was not only an act of censorship against Dr. Azarova, but it also communicated that public advocacy for Palestinian human rights is not tolerated at the University of Toronto.

That the Cromwell Report considered it outside of its scope to make a determination on the germane matter of whether or not attempted outside interference was appropriate is disappointing. The report limits itself to determining whether the Dean’s decision to not hire Dr. Azarova was influenced by Justice Spiro’s attempt to interfere in the process. We believe the facts regarding outside influence laid out in the Cromwell Report reveal a broken system that lacks accountability.

If the University is committed to genuine reconciliation after this scandal, offering the position to Dr. Azarova is a necessary first step.

As endorsed by the undersigned:

Would your organization like to add its name to this letter? Click here to go to the signup page.