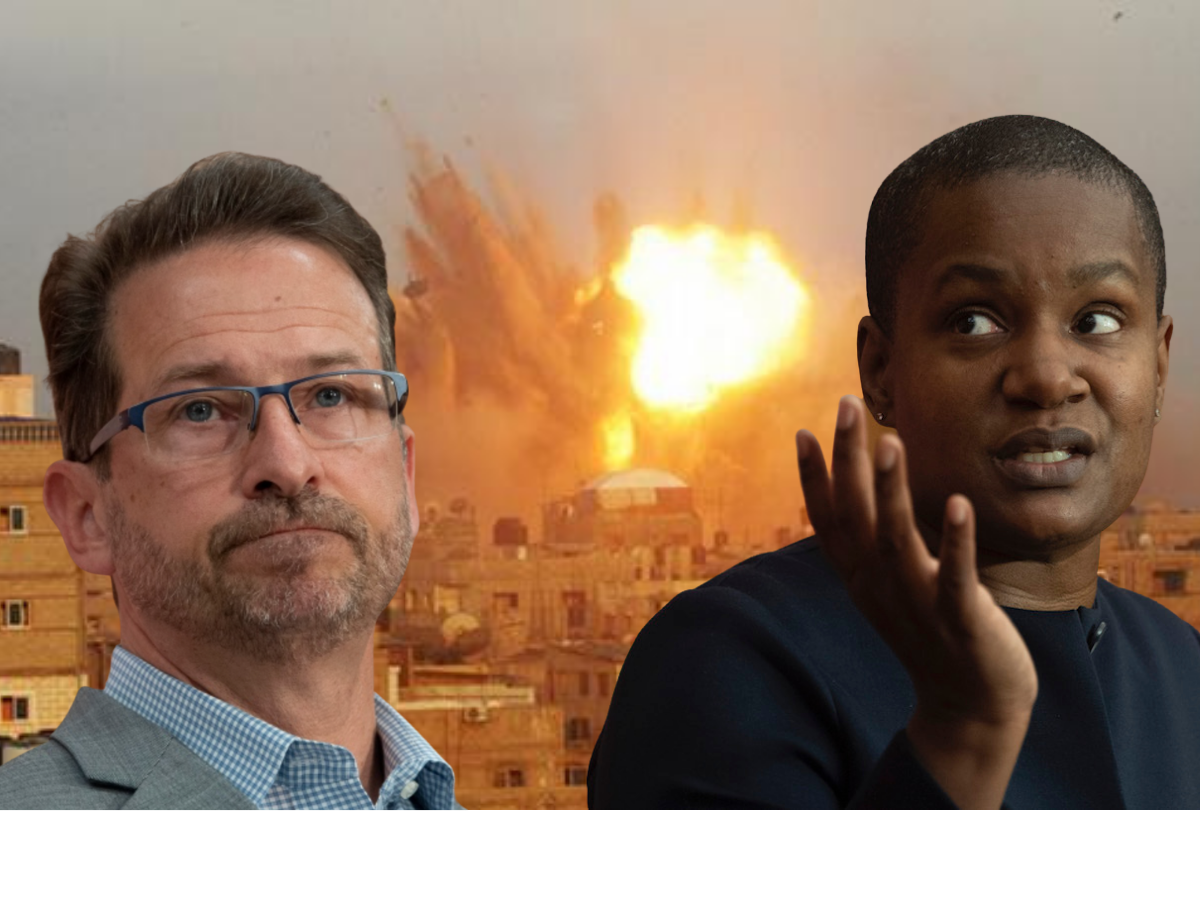 ** UPDATE MAY 17: Today we learned that Green MP Paul Manly made two attempts to call for an emergency debate in Parliament last week. We greatly appreciate these efforts, and hope that the Bloc will join the Greens and NDP in their call for a debate. We continue to urge the party leadership of both the Greens and Bloc to endorse an arms embargo on Israel **

Montreal, May 17, 2021  — Canadians for Justice and Peace in the Middle East (CJPME) is urging the leadership of the Bloc Québécois (BQ) and Green Party of Canada (GPC) to match the recent commitments of the New Democratic Party (NDP) by endorsing an arms embargo on Israel, and by calling for an emergency Parliamentary debate on Israeli violence. While individual BQ and GPC MPs have made positive statements in support of Palestinian human rights, CJPME notes that the party leadership must do more to push the government for concrete action.

“Urgent action from Canada is required to stop escalating Israeli violence against Palestinians in Gaza, East Jerusalem, the West Bank and within the 1948 borders of Israel,” said Thomas Woodley, President of CJPME. “Canadians deserve to see a united opposition in Parliament holding the government to account on its failure to protect Palestinian lives,” added Woodley. CJPME notes many thousands of Canadians in more than twenty cities across the country took to the streets in support of Palestine over the weekend, proving that there is a significant popular demand for action.

Last week, CJPME was encouraged to see the NDP take two important steps to hold the government to account over its Middle East policy. In Question Period, the NDP’s Jagmeet Singh pressed Prime Minister Justin Trudeau to respond to escalating violence in the Middle East by banning arms sales to Israel. On Friday, just one day after thousands of Canadians urged NDP MPs to force an emergency debate on Israeli violence, NDP foreign affairs critic Jack Harris submitted a formal request for a debate. CJPME believes that these actions are a necessary first step which must be followed with additional forms of pressure on Israel.

Meanwhile, CJPME congratulates several BQ and GPC MPs for making positive contributions in support of Palestinian human rights. The BQ’s Stephane Bergeron sought unanimous consent for a motion calling for a ceasefire and an end to Israeli colonization in the West Bank, but it was shut down by Liberal and Conservative MPs. The BQ later called for an immediate ceasefire and withdrawal from Gaza, but has not called for pressure on Israel. CJPME also notes that all three GPC MPs have made strong statements condemning Israel’s actions, and two MPs even used the correct term “apartheid.” However, the initial statement from GPC leader Annamie Paul did not mention any of the relevant issues, nor did it condemn Israel’s actions or call for action, despite official GPC policy adopted in 2016 which calls for various sanctions against Israel. On Sunday, the GPC released a second statement which included allusions to the evictions in Sheikh Jarrah and raids on Al Aqsa but did not endorse any form of pressure on Israel.

CJPME warns that there is increasing urgency for Canada to act. In recent days, Israeli airstrikes in Gaza have killed at least 198 people, including 58 children, and blew up a tower which hosted the offices of Al Jazeera and the Associated Press. Meanwhile, Israel has killed at least 10 protestors in the West Bank, and Israel-Jewish mobs have terrorized Palestinians within Israel. Palestinians in Sheikh Jarrah, who face imminent eviction, have also faced violence and harassment from both Israeli forces and settlers. Netanyahu has repeatedly rejected calls for a ceasefire in favour of continued airstrikes in “full force,” and included Canada in a tweet of countries he said were "resolutely standing" with Israel.