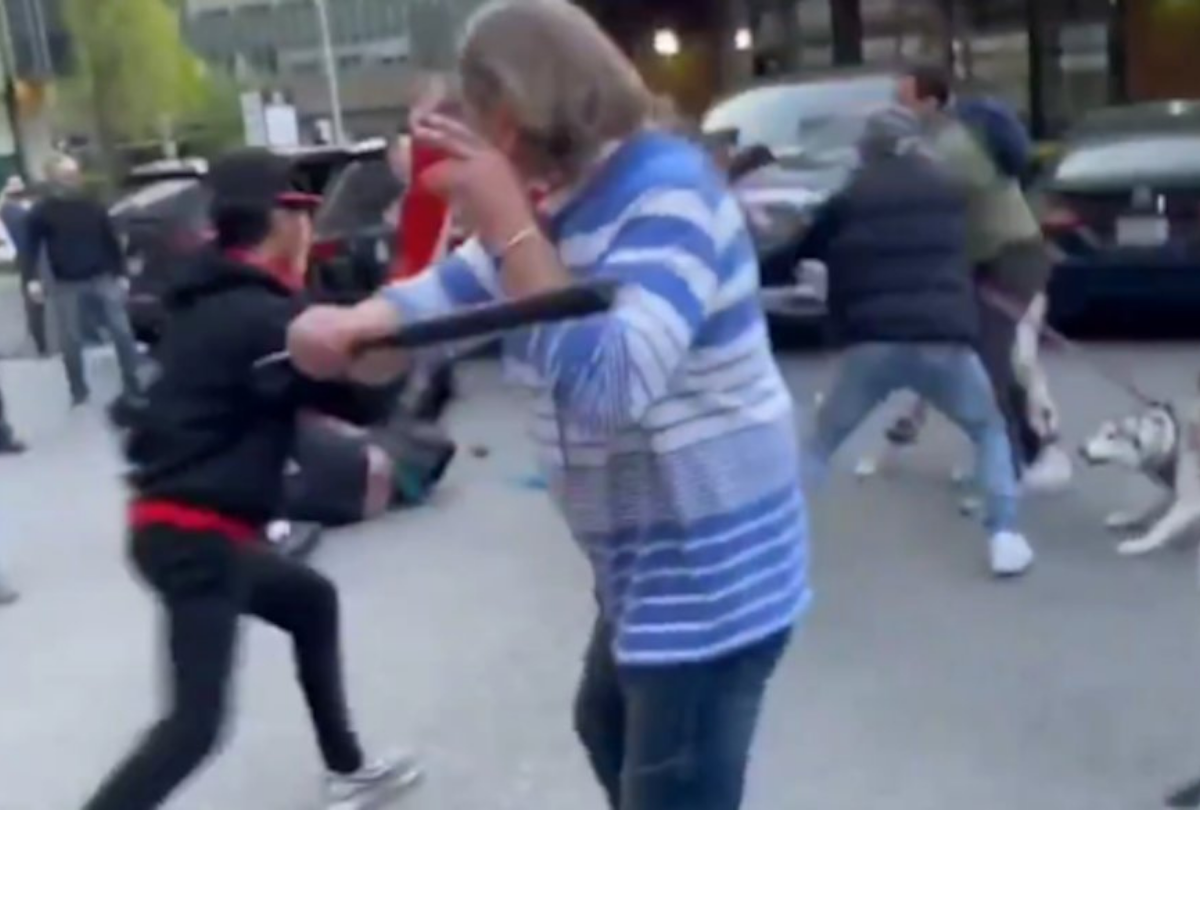 May 18, 2021 - Below is CJPME's statement on anti-Palestinian violence in Toronto. A false story was distributed by pro-Israel groups, the press, and condemned by journalists, depicting a peaceful Palestinian protest as hateful, while portraying a hate group member as a victim. CJPME calls on officials to apologize to the pro-Palestinian community for their false and demeaning statements.

Over the weekend, many thousands of Canadians in more than twenty cities across the country demonstrated in support of Palestinian human rights and in commemoration of the Nakba. Unfortunately, a false story was circulated by pro-Israel groups to discredit the protests, featuring a video which was alleged to show an elderly Jewish man being surrounded and beaten by Palestine supporters in Toronto, presumably targeting him because he is Jewish.

Almost immediately, officials including Mayor John Tory, Premier Doug Ford and Conservative Party leader Erin O’Toole issued statements condemning the alleged acts of antisemitic violence, casting the Palestinian rally in a negative light. The video clip was also shared on CBC’s The National and made it into international press.

Days later, thanks to new video footage and investigations by the CBC, the Canadian Anti-Hate Network, the National Council of Canadian Muslims, and members of the public, we now know that the story was false. A new, longer video of the incident has given us the proper context: a group of armed men bearing the symbol of the Jewish Defence League (JDL), an anti-Arab fascist hate group listed as a terrorist organization by the FBI, started a fight with a group of pro-Palestine supporters. The man who was initially presented as a victim of an antisemitic hate crime can be seen with weapons, including a knife.

CJPME demands that public officials take responsibility for their role in sharing harmful, anti-Palestinian disinformation. CJPME is requesting that Tory, Ford, and O’Toole issue public statements formally apologizing to the pro-Palestinian community and denouncing the hatred of the JDL. CJPME further requests that these officials speak out in support of Palestinian human rights and against Israeli violence and discrimination.