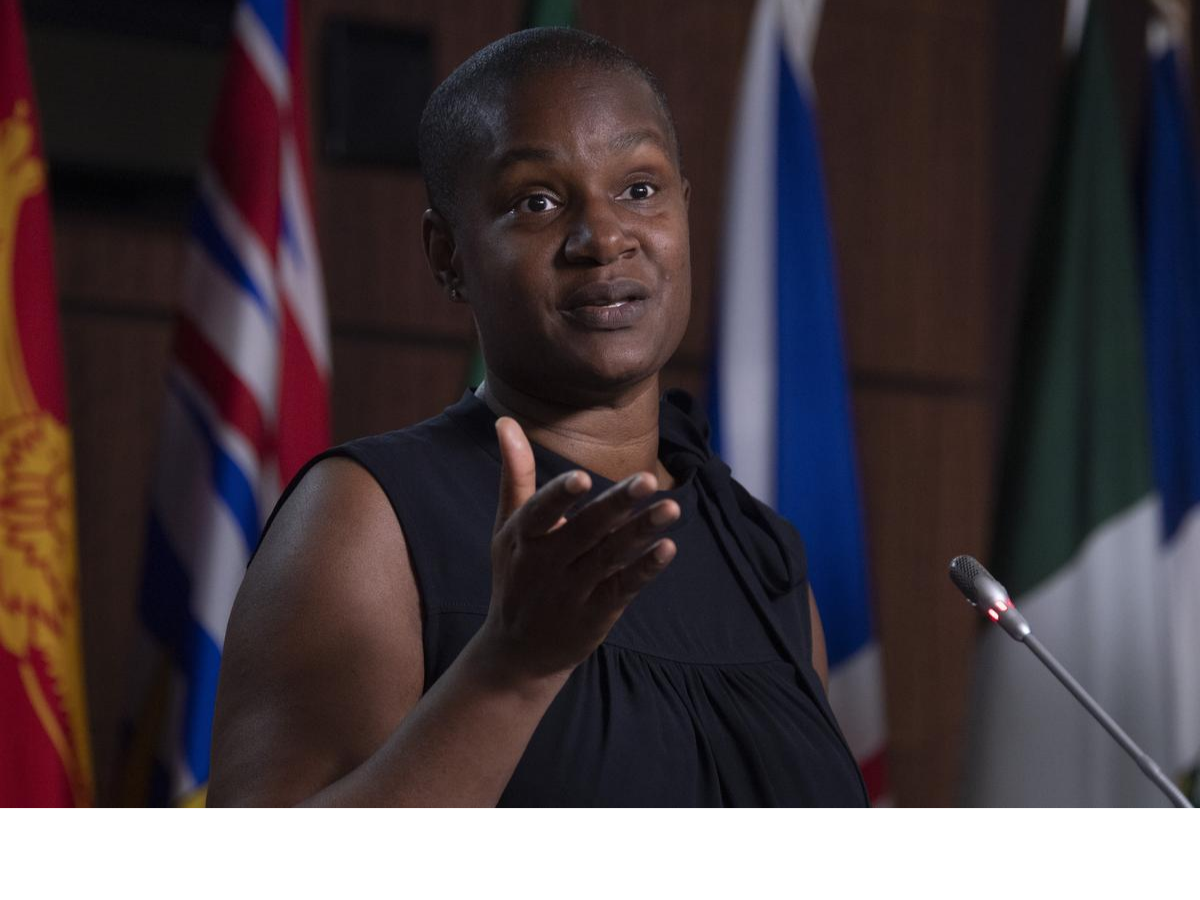 June 3, 2021 - Below is a statement from CJPME in response to attacks on Green MPs from a senior advisor to Green Party leader Annamie Paul. CJPME calls on Paul to defend her MPs, stand up for the right of Greens to criticize Israel, and to release a new statement which clearly condemns Israeli violations of Palestinian human rights.

Canadians for Justice and Peace in the Middle East (CJPME) is disturbed to learn that Green Party MPs are being publicly attacked and threatened by senior staff within the office of Green Party leader Annamie Paul in retaliation for comments critical of Israeli human rights violations.

In a now-deleted Facebook post from May 14, Annamie Paul’s senior advisor Noah Zatzman accused “Green MPs” of antisemitism for their statements criticizing Israel, and vowed that “we will work to defeat you.” In subsequent statements to the CBC, Zatzman has doubled down on these attacks against his party’s own elected officials, and clarified to the CBC that his post specifically referred to MPs Paul Manly and Jenica Atwin. Meanwhile, Annamie Paul has said nothing to contradict these statements.

It is outrageous that the Green Party leader’s senior advisor would engage in a public attack against his party’s own MPs. The fact that Annamie Paul has kept her silence on the matter -- as Zatzman repeats his accusations in national media -- gives the impression that he has her support. The message coming from the Green Party leader’s office is that MPs who want to criticize Israeli human rights violations will be vilified and that the party leadership may even actively work to defeat them. This is unacceptable.

These unjust attacks on Paul Manly and Jenica Atwin arrive in a context of unprecedented Parliamentary support for Palestinian rights and international outrage over Israel’s actions in Sheikh Jarrah, Al Aqsa, and Gaza. For the first time, Parliamentarians responded to escalating Israeli violence by calling for concrete action: the NDP called for an arms embargo on Israel, and MPs and Senators from five political parties endorsed the use of sanctions against Israel. Notably missing, however, was Green Party leader Annamie Paul, whose statements on the matter were ambiguous, took a ‘both sides’ approach, and failed to even mention the events in question – falling far short even of the Liberal Government’s own position.

In sharp contrast with these disappointing statements from the leadership, every member of the Green Party’s caucus in Parliament clearly called out Israeli violations:

CJPME welcomed these statements from Green MPs as principled and courageous, and deeply appreciates the work that these MPs have been doing to advocate for human rights in Parliament. ‘Occupier,’ ‘apartheid,’ and ‘ethnic cleansing’ are entirely accurate and appropriate terms to describe Israel’s oppressive practices, used frequently by Palestinians, progressive Israelis, and credible human rights organizations. These MPs should be praised for their work to oppose racism and human rights violations wherever it exists. Instead, they are facing threats of retaliation and the possible expulsion from their party, all coming from within the leader’s office.

Annamie Paul must stand up for her own MPs and disavow the accusatory remarks from her senior advisor as incorrect and unacceptable. Further, she must give her public support for the right of Green MPs and Green Party members to criticize Israeli human rights violations. Finally, the Green Party must issue a new statement on the situation in the Middle East which clearly and unambiguously condemns Israeli violence and calls for pressure on Israel, as consistent with existing Green Party policy.