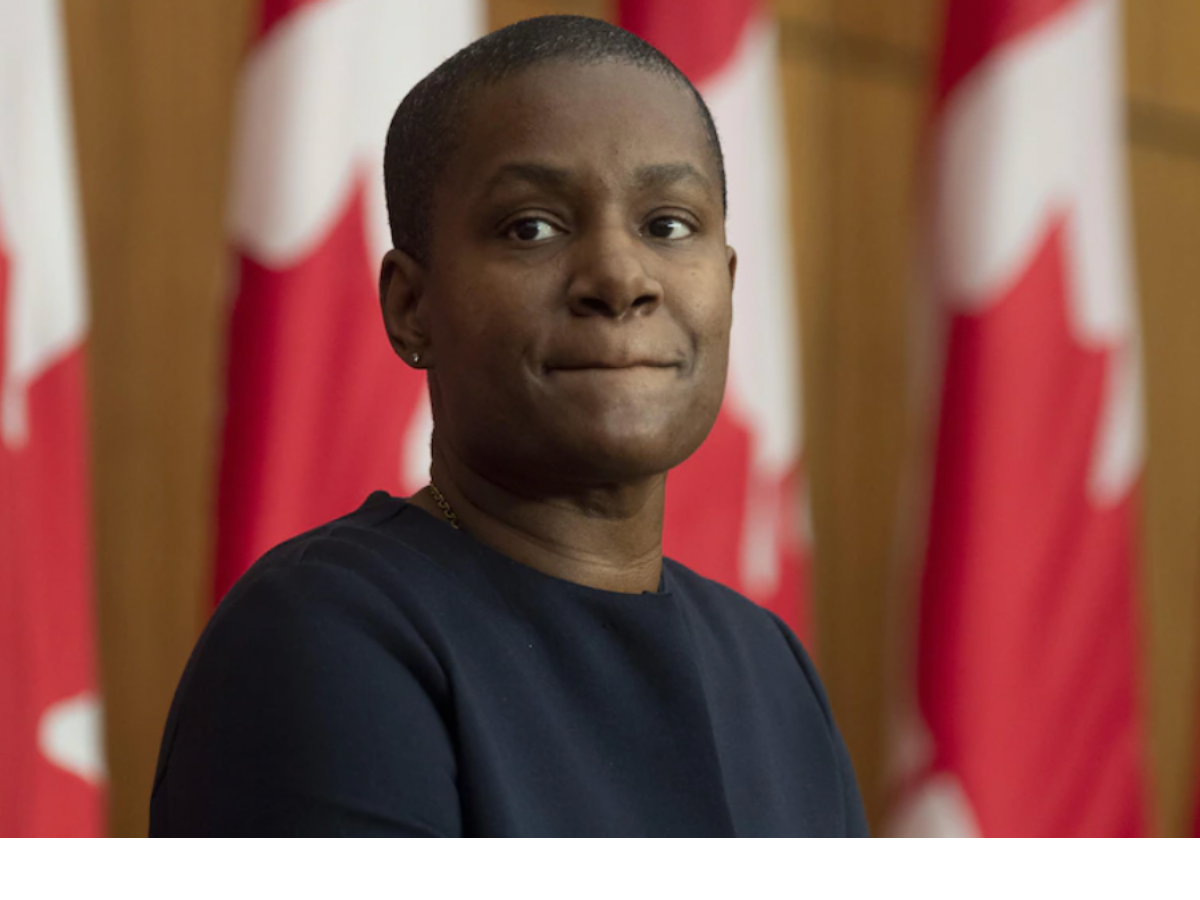 Montreal, June 10, 2021  — Canadians for Justice and Peace in the Middle East (CJPME) is calling on Green Party of Canada (GPC) leader Annamie Paul to abandon her toxic, anti-Palestine approach to politics before it destroys the party, following the departure of MP Jenica Atwin. Atwin’s decision to leave the GPC comes in the wake of vile attacks against her by Annamie Paul’s senior advisor and spokesperson, who slandered Atwin as antisemitic and vowed to “defeat” her in retaliation for appropriate criticism of Israeli apartheid. Despite Annamie Paul’s insistence that this incident had nothing to do with Atwin leaving, a statement from the GPC caucus confirmed that it “created the conditions that led to this crisis.”

“It is no wonder that Ms. Atwin would desire to leave this obviously toxic and hostile environment,” said Michael Bueckert, Vice President of CJPME. “When speaking out for human rights brings threats against you from inside the leader’s office, and the leader herself repeatedly refuses to stand up and defend you from those attacks, why on earth would you stay?” added Bueckert. CJPME appreciates Atwin’s principled advocacy for human rights, and hopes that she will bring these principles with her to the Liberal Party caucus.

The attacks coming from the GPC leader’s office were in response to statements by Atwin and fellow MP Paul Manly, who both expressed support for Palestinian human rights amid an escalation of violence in the Middle East. Both MPs condemned Israeli violence and used the term “apartheid,” a word which has recently been adopted to describe Israeli policy by Israeli human rights group B’Tselem, Human Rights Watch, the president of post-apartheid South Africa Cyril Ramaphosa, and the government of post-apartheid Namibia. CJPME notes that Annamie Paul, in contrast, released statements which did not name Israeli violations and failed to even mention the evictions in Sheikh Jarrah, falling far short of the Liberal government’s own statements. This approach diverges sharply with existing GPC policy, which endorses sanctions on Israel, and is at odds with the stated positions of the entire GPC caucus.

CJPME warns that the approach taken by Annamie Paul – which declines to criticize Israel and encourages hostility towards supporters of Palestinian rights – sends a message that the party is not serious about human rights, and that it will not support its own members or MPs. In a statement last week, CJPME urged Annamie Paul to correct this situation by defending her own MPs and disavowing the remarks from her senior staff, expressing support for the right of Green MPs to criticize Israeli human rights violations, and issuing a proper statement that clearly and unambiguously condemns Israeli violence and calls for pressure on Israel.