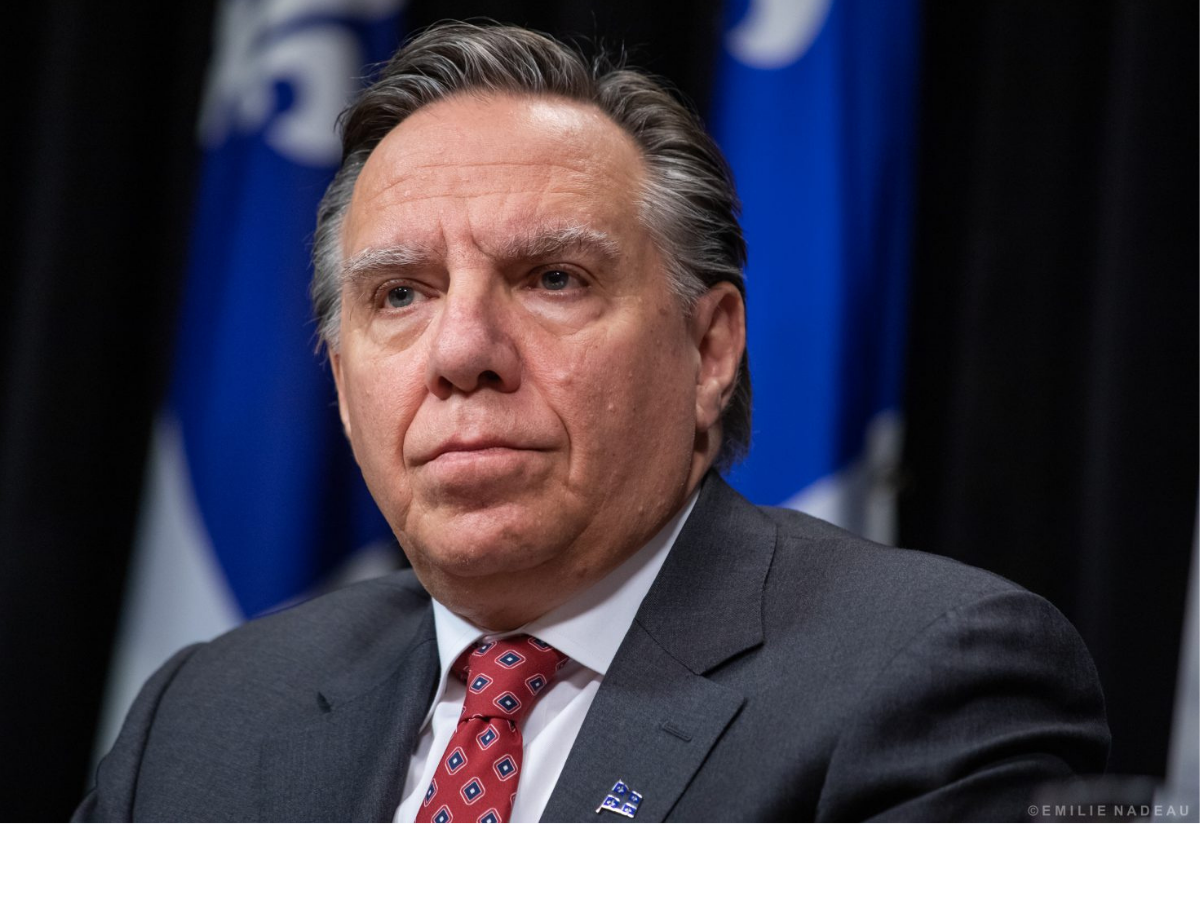 Montreal, June 11, 2021  — Canadians for Justice and Peace in the Middle East (CJPME) opposes Quebec's unilateral adoption of the controversial IHRA definition of antisemitism, which conflates antisemitism with criticism of Israel and therefore poses a threat to free speech on issues related to Israel's human rights abuses. On June 9, the Quebec government announced that it was unilaterally adopting IHRA. This decision was taken without public input or debate, just days after a motion in the National Assembly to endorse IHRA was blocked by Québec solidaire.

"Quebec's adoption of IHRA was a decision taken solely by the right-wing Coalition Avenir Québec, and it has no democratic legitimacy," said Michael Bueckert, Vice President of CJPME. added Bueckert. "It is not surprising that the CAQ has taken this anti-democratic approach, considering the widespread opposition to IHRA in Quebec civil society," added Bueckert. In March of this year, CJPME joined almost 30 other Quebec-based groups in signing an open letter to Montreal city council in opposition to IHRA, including the Ligue des droits et libertés and the Confédération des syndicats nationaux (CSN). Just a few days ago, an anti-IHRA motion was passed unanimously at the congress of La Fédération nationale des enseignantes et des enseignants du Québec, representing over 35,000 education workers.

CJPME notes that in major Canadian jurisdictions where IHRA has been brought to the public for democratic debate, it has been faced with significant grassroots opposition and ultimately defeated. Where IHRA has been successfully adopted it has usually been by ignoring or circumventing democracy: for example, at the federal level through a caucus decision in 2019, or by the Ontario government through an executive order-in-council in 2020. As in those cases, Quebec's backdoor process for adopting IHRA means that the specific policy implications are unclear, as it does not appear to involve a law or explicit directive. "While the exact implications of this announcement are not yet known, Quebeckers will need to be vigilant to make sure that IHRA won't be used to censor or discourage speech critical of Israel or supportive of Palestinians," said Bueckert.

CJPME insists on combatting antisemitism without undermining the ability of Palestinians and their allies to advocate for their human rights, or by putting a chill on honest conversations about Israeli racism and settler-colonialism. While a press release from the Quebec government emphasized that criticizing or demonstrating peacefully against Israel's position in the Israeli-Palestinian conflict is not in itself antisemitism, CJPME warns that many of IHRA's most prominent supporters have been vocal about their intentions in using IHRA to censor speech on Israel and to ban popular forms of protest, including the boycott, divestment and sanctions movement (BDS).