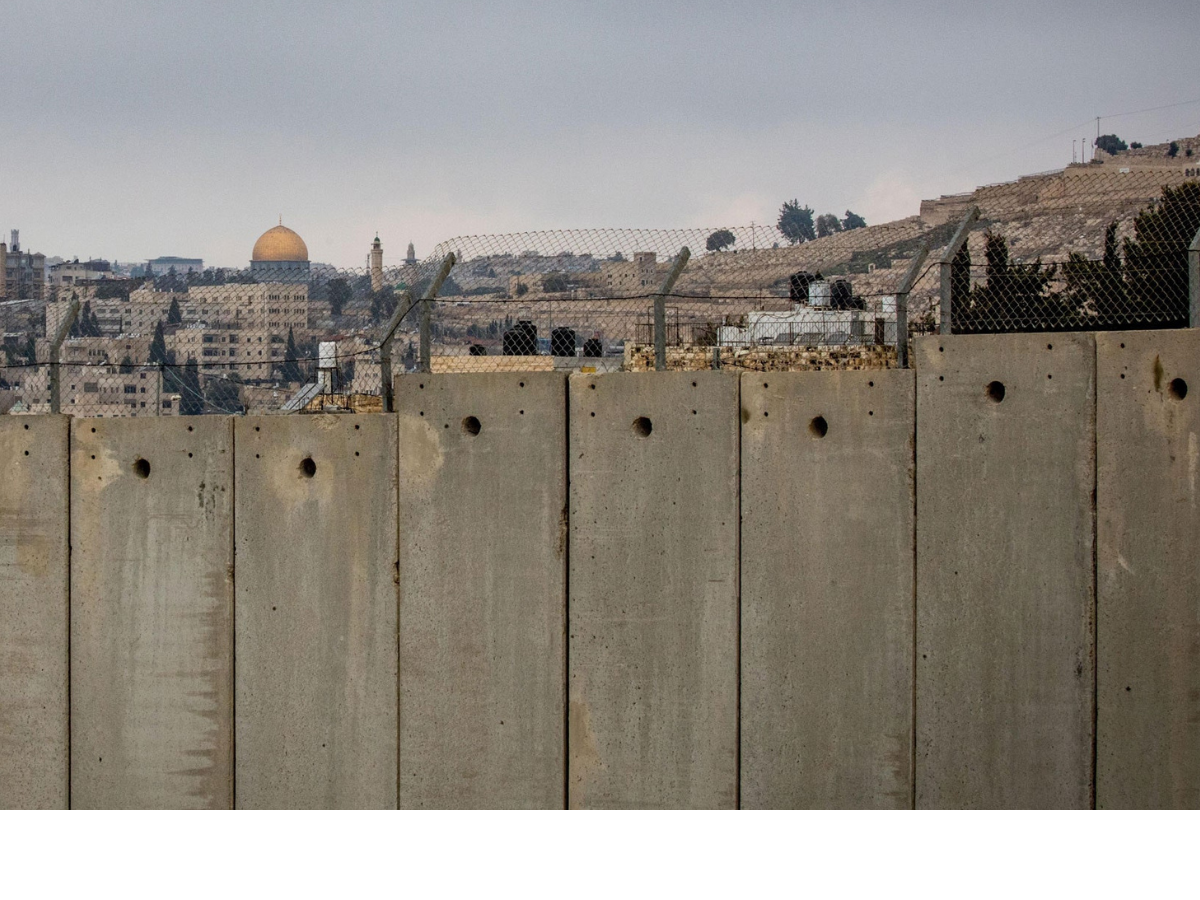 Montreal, July 26, 2021  — Canadians for Justice and Peace in the Middle East (CJPME) is calling for a major shift in Canadian policy vis-a-vis Israel and Palestine to de-emphasize the goal of a “two-state solution,” noting that the longstanding position of the Canadian government may no longer be possible nor desirable. In a new policy document, CJPME argues that the emphasis on a two-state solution has become an obstacle to peace, and that Canadian officials need to be open to possible alternatives that would uphold equal rights and freedoms, including a “one-state solution,” or a single democratic state with equal rights. Regardless of the preferred political arrangement, CJPME argues that sanctions against Israel are required to advance Palestinian self-determination.

“Canadian policy needs to reckon with the fact that deliberate Israeli policy over half a century has effectively killed the possibility of a two-state solution,” said Michael Bueckert, Vice President of CJPME. “When Canada’s entire policy amounts to reiterating old talking points about two states, it simply prolongs the unacceptable status quo and closes off the possibility of possible alternatives which may be more capable of fulfilling the equal rights and freedoms of Palestinians and Israelis,” added Bueckert.

CJPME’s policy note describes a series of reasons why it is counter-productive to prioritize the goal of a two-state solution. Most significantly, many observers believe that a two-state solution is simply no longer possible due to decades of settlement expansion and annexation. CJPME also notes that the “Peace Process” has not succeeded in protecting the rights and safety of Palestinians under occupation, nor has it slowed Israel’s ability to consolidate control over territory and change the facts on the ground. “Canadians need to take it seriously when Israeli officials vow to never give up control over the settlements, the Jordan Valley, or East Jerusalem,” added Bueckert, “we need to stop waiting for future negotiations, and take action now to stop colonization and uphold human rights.”

CJPME’s policy note ends with six recommendations for Canadian Members of Parliament and other government officials: