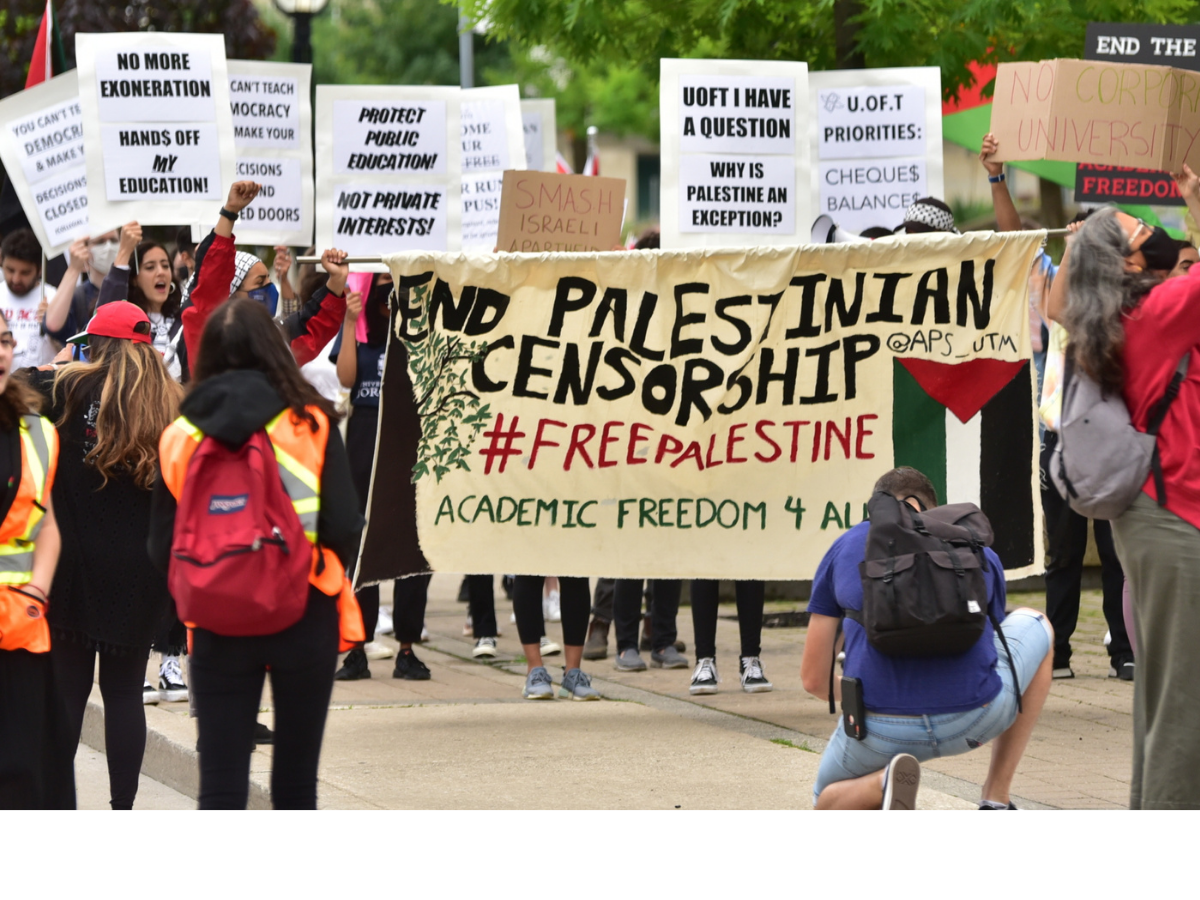 In doing so, CAUT has sent a clear message: governments and states cannot invalidate and criminalize, for the sake of their narrow self-interest, what many years of academic scholarship has determined to be valid and legitimate bodies of academic knowledge. Years of rigorous and peer-reviewed research and scholarship within academic institutions have determined that the Palestinian critique of the Israeli state is valid and legitimate. It is not up to states to determine otherwise through the IHRA WDA. These bodies of knowledge have always been and will continue to be subject to normal and accepted standards of academic knowledge production, as well as to existing legally prohibited forms of discrimination in Canadian human rights legislation.

Those who will be most harmed by the adoption of the IHRA WDA include racialized faculty – and all those who wish to learn from their research and writings – who often work within the area of decolonialism and anti-racism, and situate the expulsion and dispossession of Palestinians within the framework of colonial modernity. Many world-renowned scholars have been mislabelled as antisemitic preceding the production of the IHRA WDA, and this trend will only intensify through its institutional adoption. Among them are Edward Said, Rabab Abdulhadi, Joseph Massad, Nadia Abu El-Haj, Steven Salaita, Norman Finkelstein, Ilan Pappé, Angela Y. Davis, Marc Lamont Hill, Jasbir K. Puar, David Palumbo-Liu, Nick Estes, J. Kēhaulani Kauanui, Cornell West, Achille Mbembe, and many others. If these scholars’ writings become censored and removed from teaching and scholarship as a result of the IHRA WDA’s adoption, it would deal a great blow to decolonial and anti-racist scholarship.

All universities require vigorous policies to counter and deal with anti-Indigenous racism, anti-Palestinian racism, anti-Black racism, anti-Jewish racism, anti-Muslim racism, homophobia, transphobia, and all other forms of discrimination. As a state driven campaign, the IHRA WDA does not contribute to this necessary work of decolonizing the university, but instead cements the university’s colonial foundations by mislabelling Indigenous, decolonial, and anti-racist scholarship as violent, hateful, and irrational. The IHRA WDA’s goal is to delegitimize the resistance, knowledge, and lived experiences of the colonized.

As world-renowned Palestinian academics, journalists, and intellectuals write in the Guardian: “The fight against antisemitism should not be turned into a stratagem to delegitimise the fight against the oppression of the Palestinians, the denial of their rights and the continued occupation of their land.”