Amnesty Report on Israeli Apartheid is a Call to Action 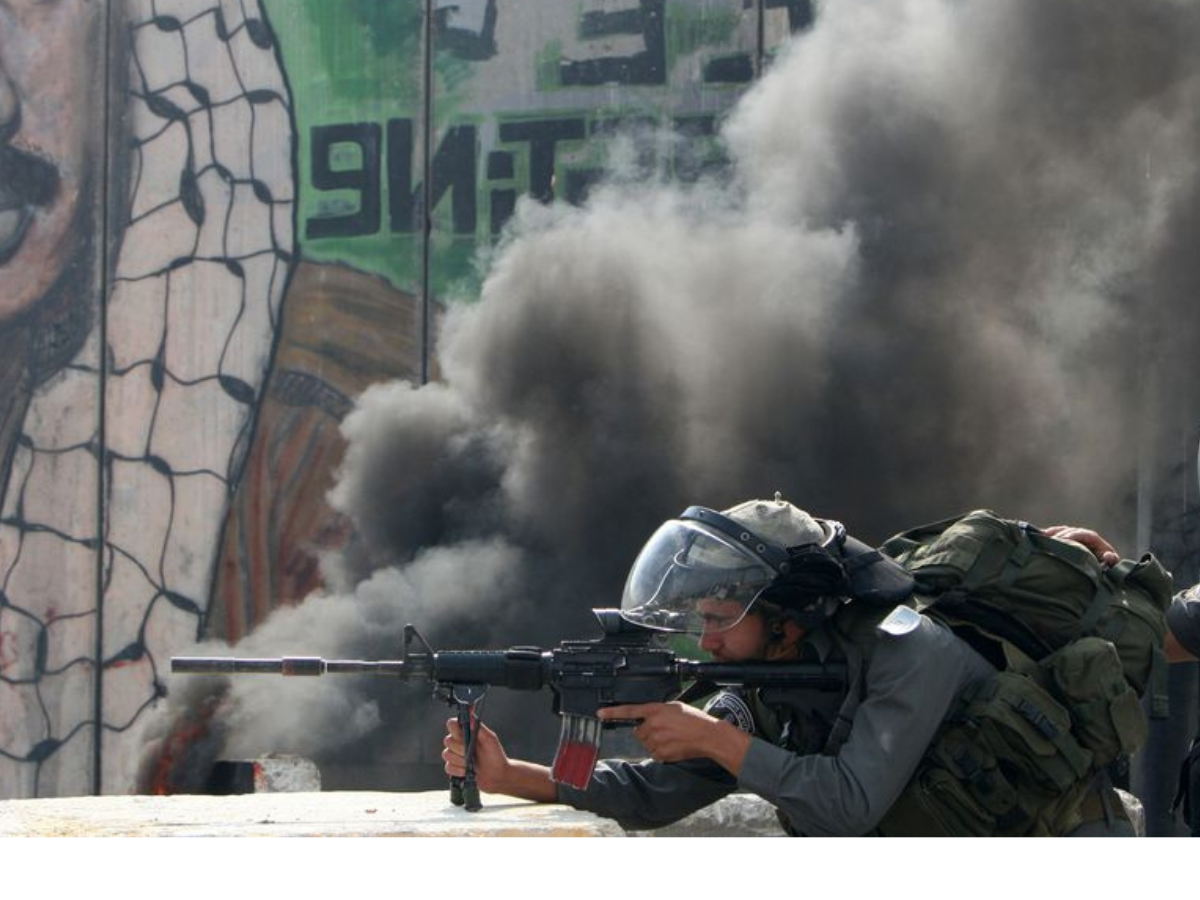 Montreal, February 1, 2022 — Canadians for Justice and Peace in the Middle East (CJPME) welcomes a new report by Amnesty International which concludes that Israeli officials are perpetuating a system of Apartheid against the Palestinian people. Amnesty’s report bolsters the argument made by Palestinians, Israeli human rights groups, South African liberation leaders, and many other credible authorities, who for years have used the term Apartheid to describe forms of Israeli oppression. CJPME urges Canada’s political leaders to meaningfully engage with the report and its conclusions, and to adopt measures to hold Israeli officials accountable for perpetuating the crime of Apartheid.

"By using the term ‘Apartheid’ to describe Israel’s practices towards the Palestinians, Amnesty International joins a growing consensus within the human rights sector which can no longer be ignored,” said Michael Bueckert, Vice President of CJPME. “Amnesty’s report should be a wake-up call for Canadian officials and prompt a serious reconsideration of Canada’s relationship with Israel, given the severity of its findings,” Bueckert added.

Published today, the 280-page report determined that Israeli officials enforce Apartheid beyond just the occupied Palestinian territory. Instead, Amnesty determined that Israel operates a single, institutional regime of oppression and domination, amounting to Apartheid, whose victims include Palestinians under military occupation, Palestinian citizens within Israel, and even Palestinian refugees in exile. This regime is characterized by the fragmentation of the Palestinian people into domains of control, discrimination in land and property, segregation, the deprivation of rights, and inhumane acts. Amnesty urges governments to adopt a series of measures to pressure Israel into dismantling its system of apartheid; recommendations include a comprehensive arms embargo on Israel, a ban on settlement goods, and targeted sanctions against Israeli officials.

Over the past year, several prominent international and Israeli human rights organizations have independently determined that Israel’s actions amount to Apartheid. In April 2021, Human Rights Watch (HRW) concluded that Israeli officials were committing the crimes against humanity of Apartheid and persecution. A few months earlier, Israel’s largest human rights group B’Tselem concluded that Israel is best described in terms of Apartheid, or as “a regime of Jewish supremacy from the Jordan River to the Mediterranean Sea.” CJPME maintains a list of notable figures and organizations, including many of Israel’s most important human rights groups, who now describe Israeli oppression in terms of “Apartheid.” Despite the credible and authoritative voices who have made similar claims, Canada’s then-Minister of Foreign Affairs Marc Garneau stated in May 2021 that Canada “categorically” rejects the “apartheid label.”