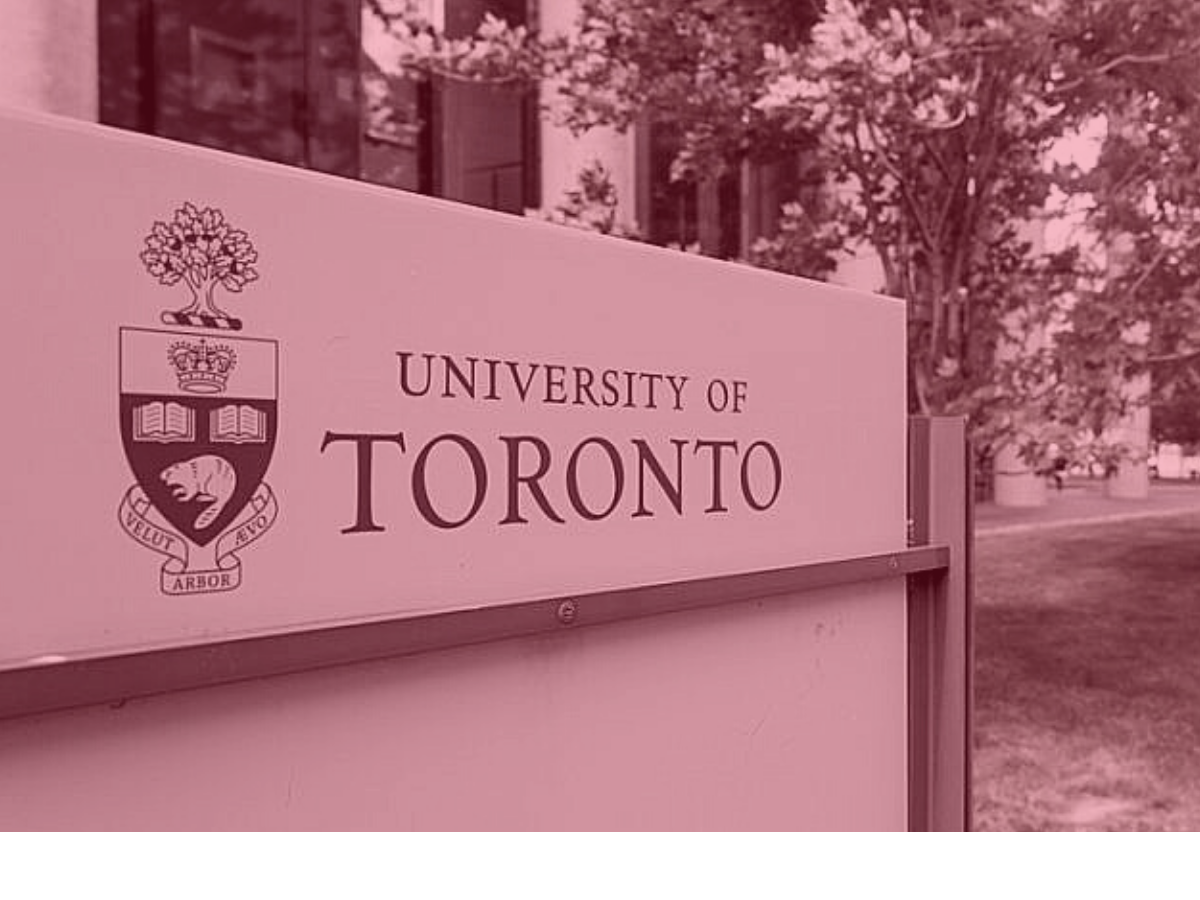 Montreal, March 8, 2022  — Canadians for Justice and Peace in the Middle East (CJPME) condemns the University of Toronto for threatening to withhold funding from the University of Toronto Graduate Students' Union (UTGSU) over its support for BDS. BDS is a Palestinian-led movement to pressure Israel with boycotts, divestment, and sanctions until Israel complies with international law. CJPME is aware that the university administration has sent a letter to the UTGSU promising to withhold a percentage of its membership fees, in retaliation over the union’s continued funding of their BDS Caucus.

“The UofT must immediately withdraw its threats to the UTGSU’s membership fees, and respect the right of graduate students to pursue human rights advocacy in support of Palestine,” said Michael Bueckert, Vice President of CJPME. CJPME notes that when universities withhold student union funding, this undermines the independence and autonomy of student unions whose decisions are made democratically. “Evidently, the UofT is attempting to punish and intimidate the UTGSU into dropping their commitment to Palestinian rights, and abandoning the democratic will of its membership.”

CJPME notes that the university’s threats against the UTGSU follow years of organizing by pro-Israel groups, who have sought to mischaracterize BDS activity as antisemitic and ban it from campus. In February 2021, an administrative panel falsely claimed that a boycott of some targets in Israel might represent discrimination based on nationality, and demanded reforms to defund the UTGSU’s BDS Caucus. Notably, the Harvard Law Review has considered similar claims and conclusively determined that "BDS cannot be considered discriminatory even on a philosophical basis." CJPME further notes that if the UofT’s standard was applied to the South African anti-apartheid movement in the 1980s, it would have absurdly designated a boycott of South Africa to be discriminatory or even racist.

The UTGSU’s BDS caucus was formed following an Annual General Assembly vote in December 2012, and represents the democratic will of graduate students. Many student unions across Canada have adopted BDS measures in recent years as a strategy to pressure the Israeli government to support Palestinian human rights. Most recently at a special general assembly in February, the University of Toronto Students' Union (UTSU) voted in support of a motion to divest from firms complicit in the occupation of Palestinian territory. CJPME has been in contact with the UTSGU and will be following these developments closely.