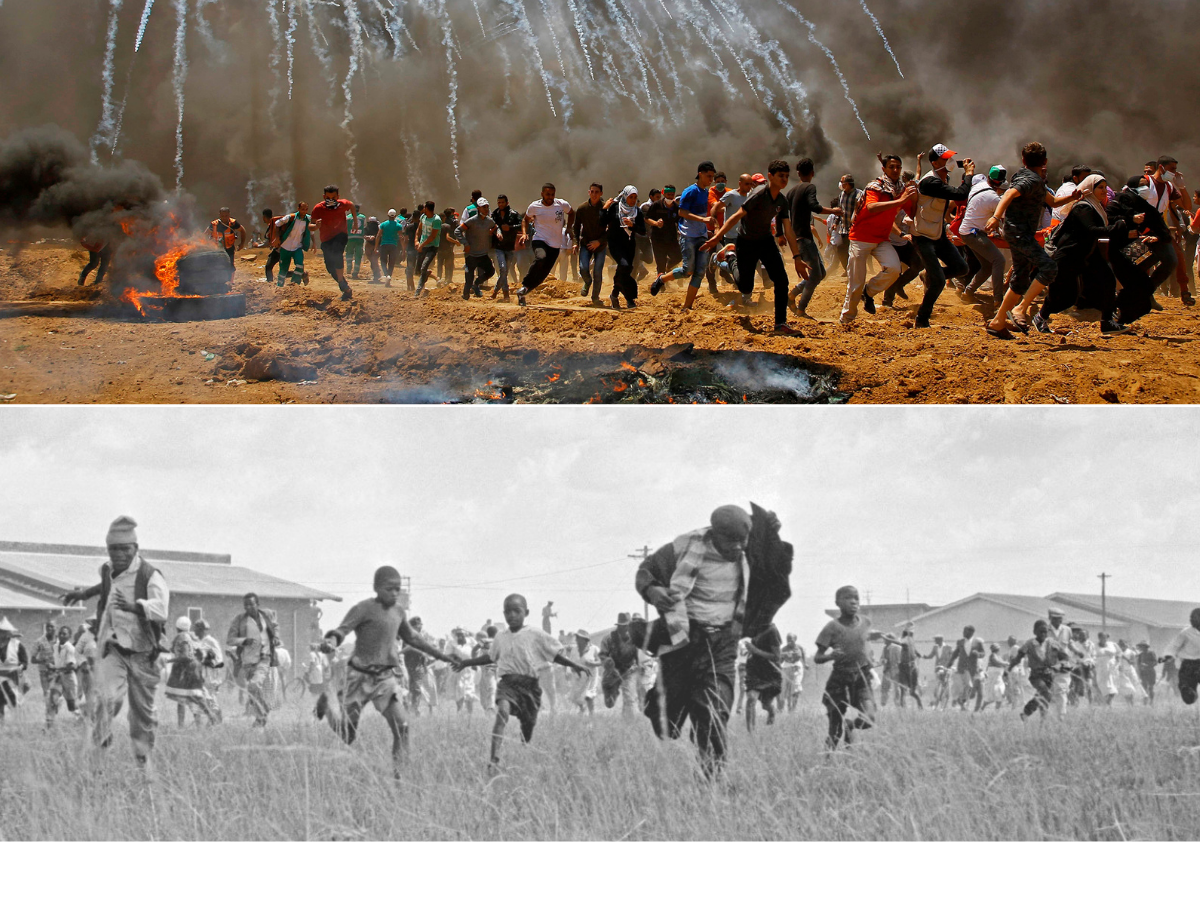 When the United Nations first established the International Day for the Elimination of Racial Discrimination, they decided to mark it on the anniversary of the Sharpeville Massacre of 1960, when South African police killed 69 people during a peaceful demonstration against apartheid laws. Although South Africa’s system of Apartheid has long since ended, groups including Amnesty International and Human Rights Watch have recently concluded that Israel also practices apartheid against the Palestinians.

The parallels of injustice are clear, but sadly the government of Canada has responded to each situation in radically different ways. While many Canadians are proud of the role that Canada took to oppose apartheid in South Africa, Canada today refuses to take any action against apartheid in Israel, and is completely unwilling to even engage with the work of human rights organizations on the ground. Instead, Canada has grown closer in its bilateral ties with the Israeli regime, and has condemned activists who speak out against Israel’s racist policies. This is not something that we can be proud of, but reveals a profound double standard in Canada’s foreign policy.

This moment also provides an opportunity to reflect on Canada’s refugee policies, and the ways that we tend to respond differently to different populations. We have seen Canada extend its arms to unlimited Ukrainian refugees who are fleeing Russian aggression, showing tremendous empathy and compassion. This is completely necessary and commendable. But the question must be asked: why have we been unable to extend the same support to refugees from outside of Europe, including from Afghanistan, Syria, Iraq or Palestine? Surely, we have the capacity to welcome any asylum-seekers fleeing conflict and strife, regardless of where they come from.

Underlining this problem is the fact that Canada’s refugee assistance measures are prioritizing Ukrainian nationals, while excluding foreign workers, students, or undocumented people from other countries who were living in Ukraine. There should be no distinction in our assistance to refugees, all of whom are fleeing the same war.

We know well that these struggles against racism and discrimination are not happening in isolation, and that our movements must be intersectional and connected. CJPME expresses its solidarity with all movements for racial justice, including Black Lives Matter, Indigenous land defenders, and migrant workers.