“This is Apartheid”: Damning UN Report on Israel Demands a Canadian Response 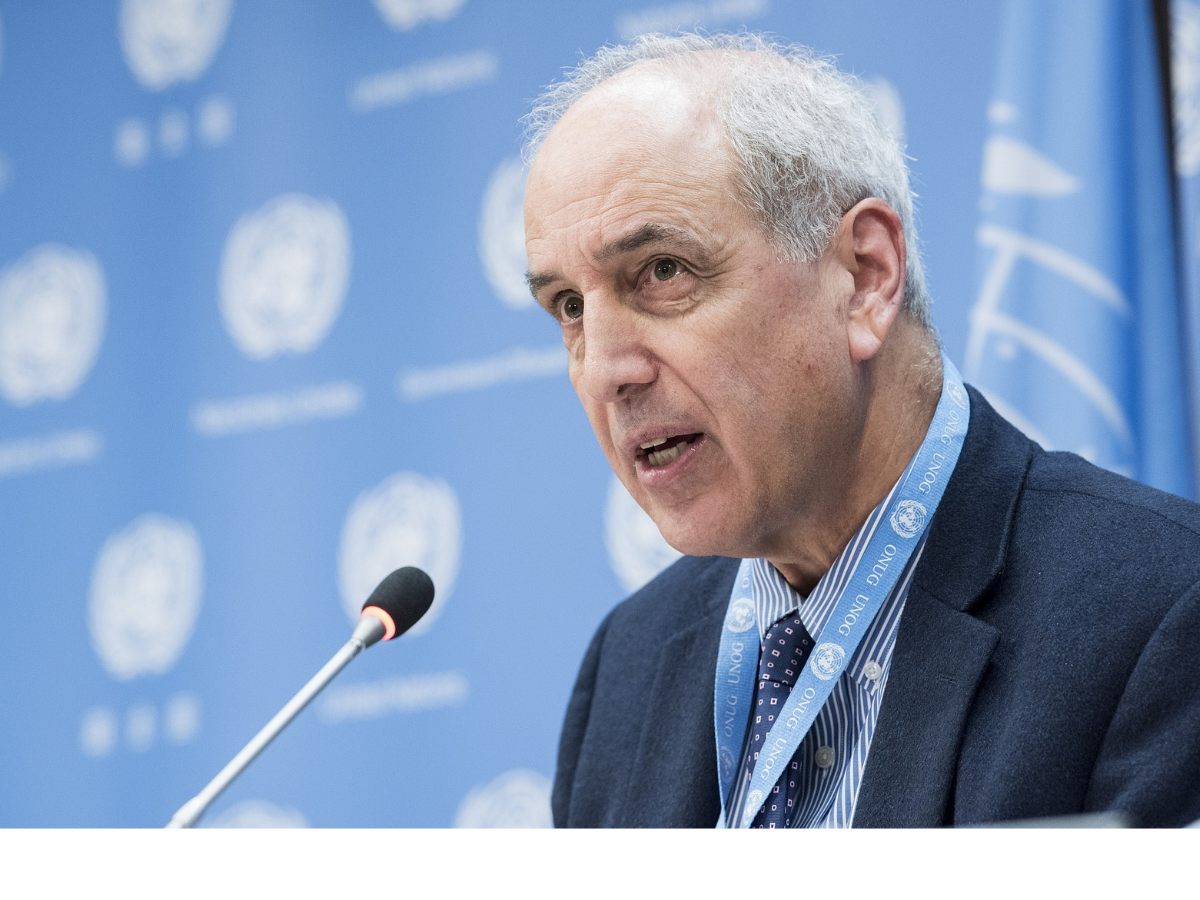 Montreal, March 23, 2022  — Canadians for Justice and Peace in the Middle East (CJPME) is urging Canada to act on the recommendations of an important new United Nations report which concludes that Israel is practicing apartheid in the occupied Palestinian territory (oPt). The report was authored by Michael Lynk, the UN Special Rapporteur on the situation of Human Rights in the Palestinian territories occupied since 1967, and will be introduced to the Human Rights Council on Thursday March 24. It conducts a legal analysis of Israel’s rule over the occupied territory, and concludes that it “satisfies the prevailing evidentiary standard for the existence of apartheid.”

“This important UN report reflects the growing consensus within the human rights sector that Israeli rule over the Palestinian people amounts to Apartheid,” said Michael Bueckert, Vice President of CJPME. “Canada must immediately move to implement the report’s recommendations, and work with other states at the United Nations to build an international response to Israel’s system of racial discrimination,” added Bueckert.

CJPME notes that Canada is not a member of the UN Human Rights Council, but can work together with other UN member states to welcome the report and push for its implementation. Along these lines, the Special Rapporteur makes several recommendations which are relevant to Canada and its role at the UN:

The UN report follows on the publication of similar findings of Israeli “apartheid” by Amnesty International, Human Rights Watch, Al-Haq, Al-Mezan Centre for Human Rights, B’Tselem, Yesh Din, and many other international and regional human rights organizations. CJPME is disappointed that Canada’s response to this growing consensus has been dismissive, with government officials flatly rejecting the analysis of apartheid without appearing to meaningfully consider the report or its implications. CJPME urges Canada to review these serious findings with good faith, and act to hold the Israeli government accountable for demonstrated crimes against humanity.