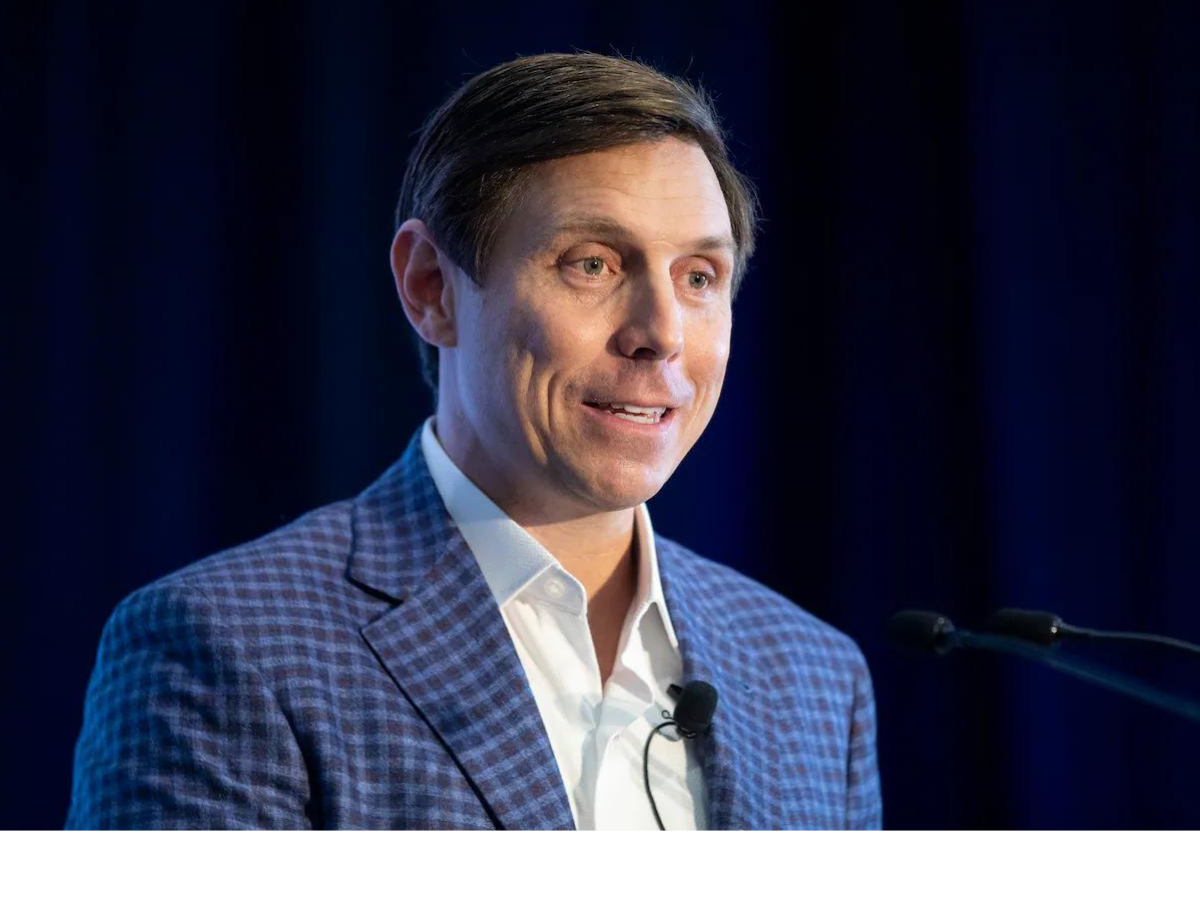 Montreal, May 3, 2022 — Canadians for Justice and Peace in the Middle East (CJPME) welcomes the debate within the Conservative Party of Canada over its position on Palestine and Israel, as demonstrated in recent remarks by party leadership candidate Patrick Brown. In an interview, Brown spoke out about Israeli violence against Palestinians, urged the party to take a more balanced foreign policy, and pledged that he would not move the embassy to Jerusalem. CJPME encourages all party candidates to reconsider existing party positions on this issue, and to push for a more responsible and human-rights focused foreign policy.

“This challenge to the Conservative Party’s unconditional support for Israel is long-overdue, especially at a time when Israeli practices are increasingly recognized by NGOs and UN experts as amounting to apartheid,” said Michael Bueckert, Vice President of CJPME. CJPME has been strongly critical of the Conservative Party’s past and current Middle East policies, awarding the party a failing grade in the last several federal elections. “We hope that Brown’s intervention can open up the conversation within the party, and allow additional candidates and MPs to feel comfortable challenging Israeli impunity and speaking up for Palestinian human rights.”

“From the standpoint of international law, Brown’s position on Jerusalem is far more legitimate than the official position of the Conservative Party, which amounts to recognizing Israel’s illegal annexation of East Jerusalem,” said Bueckert. Brown’s pledge not to move the embassy to Jerusalem is a sharp break from the party’s current position, which was adopted in a 2018 party convention. Under international law, Israel does not have jurisdiction over East Jerusalem, which is considered occupied Palestinian territory. Most of the world's countries maintain their embassies to Israel in Tel Aviv as a symbol of non-recognition of Israel's territorial designs on Jerusalem.  In an 2020 EKOS poll co-sponsored by CJPME, the idea of moving the embassy is also unpopular among Canadians: 82% want Canada to maintain its current policy on Jerusalem and continue to call for the city to be shared, including a majority (54%) of Conservative supporters.

Elsewhere in the interview, Brown made comments that would signal a positive step towards accountability for Saudi Arabia over its devastating war on Yemen. While Brown would not commit to cancelling Canada’s $15B Saudi arms deal, he said he is "outspoken about the genocide happening in Yemen" and wants Canada to be an “ally those who are being persecuted” there. Previous party leaders have praised the Canada-Saudi arms deal, and have encouraged closer relations with Saudi Arabia, despite its grave human rights record.

CJPME notes that Brown has not always had a consistent track record on these issues. For example, in 2016 Brown voted on an Ontario motion to condemn the Palestinian-led boycott, divestment, and sanctions (BDS) movement. CJPME urges Brown to retract these remarks and fully support the right of Canadians to engage in non-violent protest against Israeli abuses.